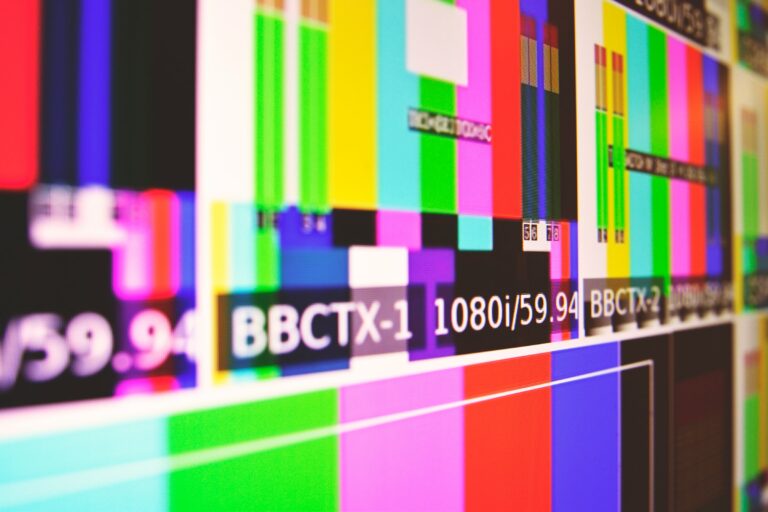 Is the era of iconic TV gameshows well and truly over?

That’s the question on the lips of many television viewers in recent years, due to the dearth of original gameshows on our TV and smartphone screens. The late 1930s saw the first gameshows reach our televisions, with the BBC’s Spelling Bee quiz providing a light-hearted entry into gameshows with little need for the glitz and glamour that we’ve seen in modern day iterations.

The strained years of the 1940s saw little television, but the 1950s stepped things up a notch, particularly in the UK where the public saw their television channels doubled. The BBC’s monopoly was over and ITV became the first commercial station on British soil. ITV’s Take Your Pick gameshow was the first to offer cash prizes to contestants. The show ran from 1955 until 1968 before being discontinued. It would later be revived by British entertainer Des O’Connor, who led the revamped show from 1992 to 1999, before disappearing from our screens again.

The Generation Game – a household favourite through the late 20th century

The BBC’s Generation Game was another television gameshow with lasting appeal. First airing in 1971, it was presented by British star Bruce Forsyth, who had two spells hosting it between 1971-77 and 1990-94 respectively. Larry Grayson presented the show between 1978-82 and Jim Davidson took the show into the new millennium, hosting it from 1995 until its discontinuation in 2002.

Then, around the turn of the millennium, Britain and the rest of the world saw the launch of a new brand of gameshow, spawned by Dutch duo John de Mol and Dick de Rijk, formerly of production firm Endemol. Deal or No Deal started out in the Netherlands, inspired by a German gameshow, The Chance of Your Lifetime, which contained an element of trivia. However, Deal or No Deal contained no trivia whatsoever – just pure chance.

Deal or No Deal – simple but effective

Based around 26 cardboard boxes, each with their own cash prize value, players would be tasked with opening them one at a time to try and reveal the lowest-value prizes, keeping all the high-value boxes in play. Players would get multiple offers from the ‘Banker’, based on the prize values still in play. Players could ‘deal’ and take the offer or say ‘no deal’ and continue opening boxes, in the hope that the £250,000 top prize was their own box. The show was hosted by Noel Edmonds for 11 years and, although this gameshow – and Noel Edmonds – have drifted into obscurity in terms of TV airtime, the franchise itself is still alive and kicking.

In fact, Deal or No Deal has become one of the most popular casino games around the world, underpinned by its immersive live streamed action. The HD-quality visuals have helped replicate the drama and intensity of what is, in essence, a basic game with cardboard boxes. The broadcast from professional studios, coupled with the personality of the host, attempts to assume the mantle of Noel Edmonds himself.

A nod to the iconic gameshows that still live on 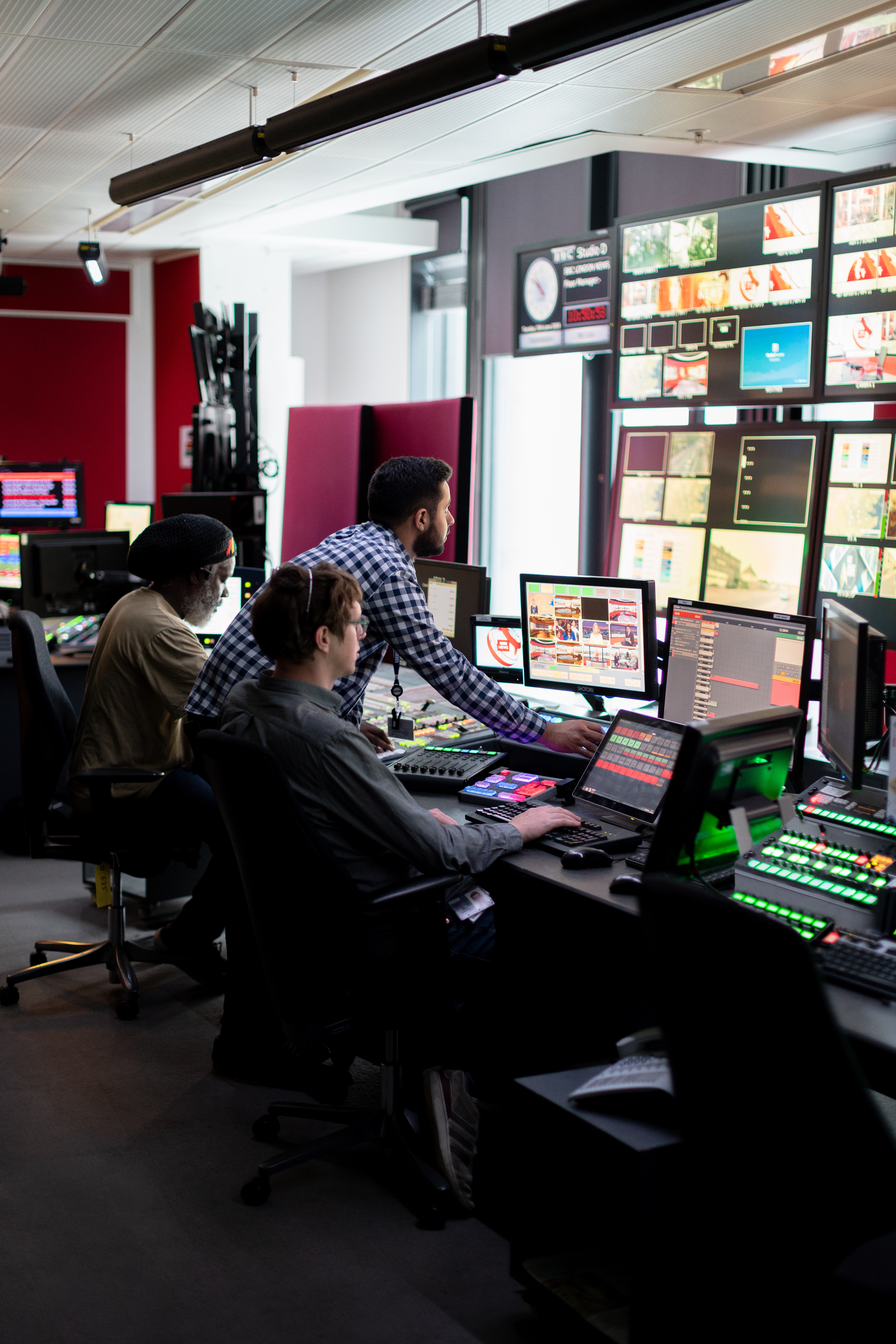 Many other gameshows that have transcended generations have come and gone, including The Krypton Factor, Blockbusters, and The Price is Right. There are just two gameshows which have continued to stand the test of time through to 2022. For the last 40 years, Countdown has been a central part of TV entertainment in Britain and beyond. It’s now the UK’s longest-running gameshow, inspired by the French Des Chiffres et Des Lettres (Numbers & Letters). The French version has been running even longer – since 1965. It’s a simple game, akin to the game Scrabble, where players must make the longest words out of the letters on the board and achieve target high numbers using a calculation of hand-picked smaller numbers on the board.

Alongside Countdown, Who Wants To Be A Millionaire? is the other TV gameshow that’s continued to stay the course in the 21st century. With a cash prize of £1 million in the UK – and 7.5 crore in India – it’s comfortably the game with the biggest life-changing sum on offer. Since 1998, this show has created many heart-pounding moments. In the UK, Chris Tarrant was the face of the show for 16 years before Jeremy Clarkson assumed the role in 2018 after the show’s return. It launched in India in July 2000, hosted by Amitabh Bachchan. The show has also been immortalised in Indian pop culture forever thanks to its role in the world-renowned Slumdog Millionaire movie.

Although many TV gameshows have fallen by the wayside, there are a select group that have managed to stay the course. In an era when PlayStation 5 consoles reign supreme and user-generated Roblox games capture the imagination, that is some achievement.