Twitter Inc (TWTR.N) said in a filing on Friday that it would reject Egon Durban’s resignation from the board, just two days after shareholders voted against his re-election at an annual meeting. 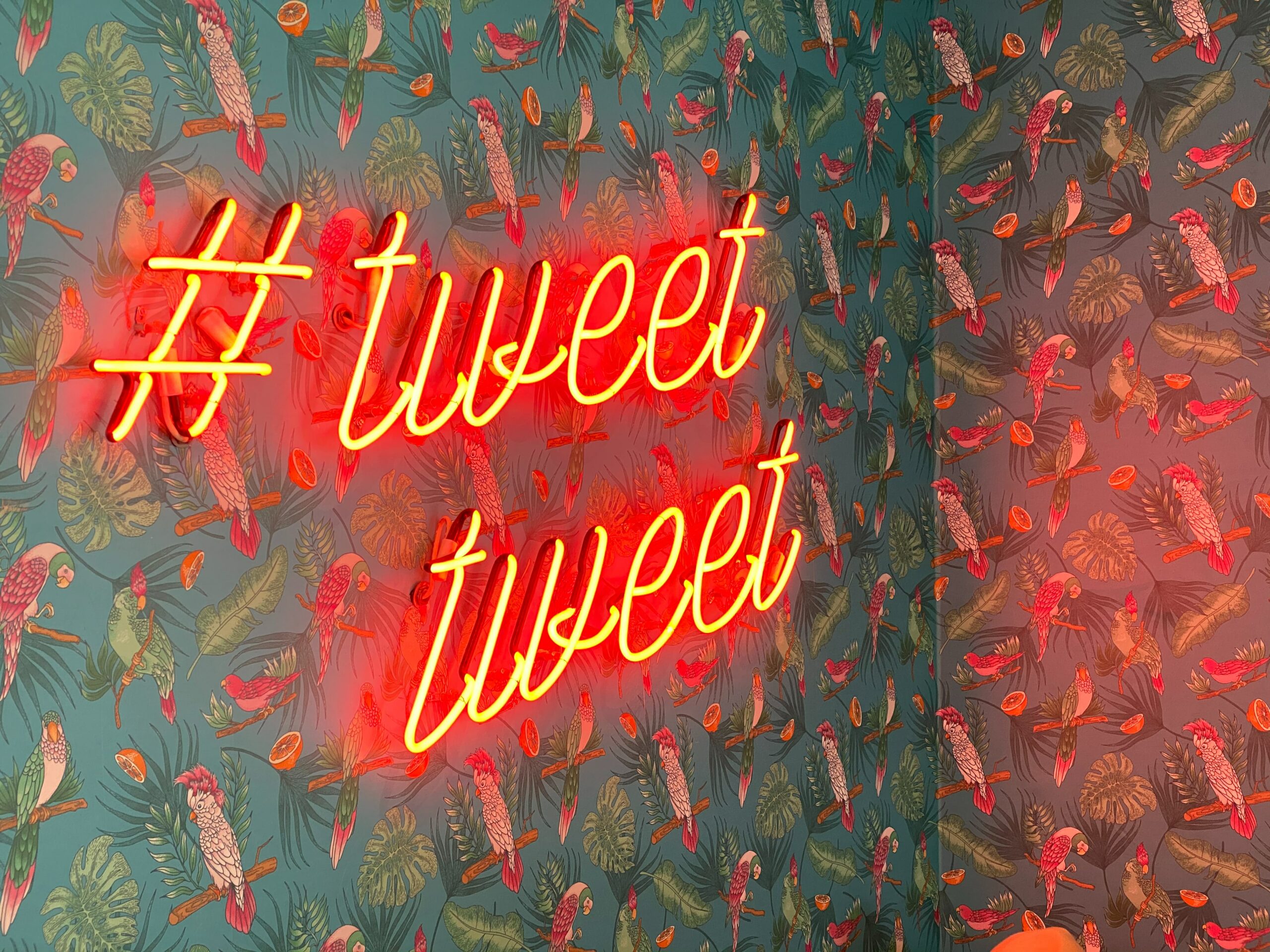 Durban is a friend of Elon Musk, who has offered to buy Twitter for $44 billion.

Durban did not receive a majority of votes in the re-election earlier this week, according to Twitter, due to “voting policies of certain institutional investors regarding board service limitations.”

Durban, who currently serves on the boards of six other companies, has agreed to limit his board service to no more than five public company boards by May 25, 2023, according to Twitter.

According to a filing, Silver Lake Partners, where Durban is co-CEO, assisted in Musk’s $44 billion acquisition of Twitter.

The vote against re-election on Wednesday may reflect shareholder skepticism about Musk’s plan or his willingness to pay what he offered, but investors are expected to approve the deal overwhelmingly at a future meeting.

Musk announced on May 13 that the Twitter acquisition was “temporarily on hold” while he decided to seek more information about the proportion of fake accounts on Twitter.

Separately, the Securities and Exchange Commission announced on Friday that it was investigating Musk’s April disclosure of his Twitter stake.