The Blur Face Of IT Sector In India 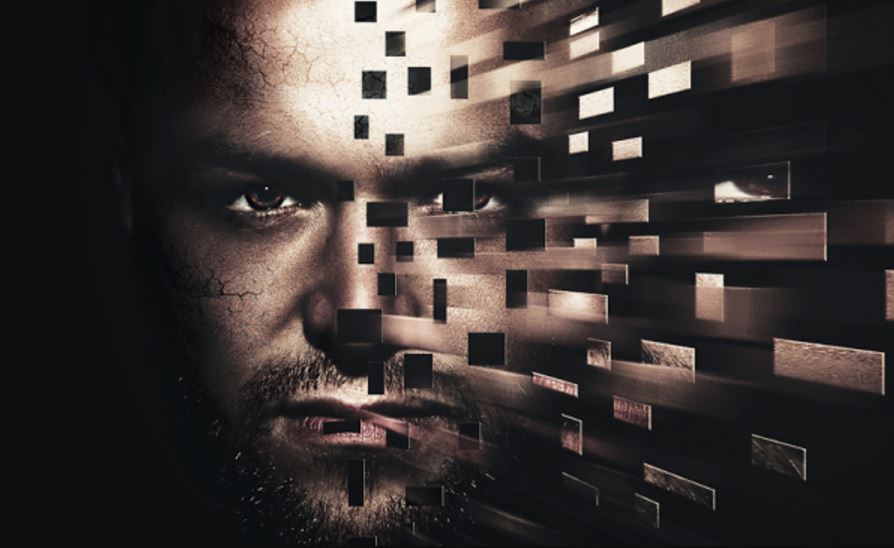 It was May, 2013 when I quietly introspected to perceive the knowledge I had gained in 4 years of my engineering life. Within 2 minutes I gave up on the process when I realized that I was not proficient enough to crack any code or design any compiler.

Yes, I again asked myself “why would I need to be proficient in any of my fields?” Just see these enormously great IT corporate companies in India who need the abundant workforce every year, (my bad! every quarter probably). An IT professional had always been considered to be a secured geek in India in those times.

During the eighties, India started having balance of payments problems. Precipitated by the Gulf War, India’s oil import bill inflated, exports slumped, and credits subsided. By the end of 1990, India was in serious economic trouble. The deficits skyrocketed and internal debts rose from 35% of GDP to 54% of GDP in a decade!

India was not in a position to finance a 3 week import bill from the deficient foreign exchange reserves. Government secured $2.2 billion emergency loan in exchange of 67 tons of gold reserves from IMF. National sentiments were outraged when the public realized that government had exchanged the entire gold reserves with IMF.

When P.V. Narsimha Rao was chosen to be a prime minister of India in 1991, he along with Manmohan Singh, finance minister at that time, opened up the Indian economy to rest of the world and promoted export led growth strategy.

And this brought an emergence of IT in late 1997 in India, which changed the face of services sector completely. IT companies started getting the right skills from Indian professionals. The industry saw many revolutions within a short span of time, and IT sector soon became the largest employment generator in India.

Today, it employs around 2.5 million employees for the low end process based support jobs. An engineering graduate from an institute would prepare for a 15 line code and sit in the interviews to secure a job in an IT giant. The graduate would get training for the repetitive and process based work he would need to do in the organization.

Millions of IT engineers in our country feel safe because IT is a backbone for their survival. Throughout 1990s, there was a wave of Indian IT professionals entering the US on H1-B visas, meant for highly educated technologically proficient workers.

IT truly proved to be a supernatural force to revive the economy after 1991, however discovery of a new revolution-“AUTOMATION” in its own industry has proved to be a catastrophic force for millions of graduates popping out of engineering schools.

Thousands of IT fresh faces work on the low end process oriented jobs in IT sector. If automation sweeps the need of these graduates then there will be a huge slump in the job creation. Just as economies of scale and economies of scope helped the companies in true means cut down the costs to improve margins, so too the automation in IT sector which has been helping cut down costs and consequently the jobs.

The “TRUMP” factor is an antagonistic force to the Indian IT giants who have sent the Indian workforce on H1-B visas to the US. Reiterating again that H1-B is meant for highly skilled proficient workers. However, Indian IT companies have always generated low end process oriented work, for which anyone from the US can also be hired and trained.

So far, minimum salary for a foreign worker in the US has been $60,000. Trump administration wants to raise that to an all-time high level which is $130000! So, now instead of expending after Indian workers (visa and travel), these IT companies would prefer to hire a US citizen for the same package which an Indian might get there.

Of course, if automation kills all low end process work, it would be difficult to find the right skill in the US, as then IT companies would look for creativity, skills for a specific job etc. which a US citizen may not exhibit. But, it will take time for automation to vanish all process oriented work, and if by then the new labour law in US is introduced, IT companies will cut-down more Indian jobs in India and focus more on automation to combat the high expenditure in the US.

In the coming months and years, the face of IT sector will remain blurred because of automation and changing labour laws in the US.

The solution to this problem lies in the Indian engineering universities only. Instead of theoretical work and theoretical exams, the evaluation and teaching pattern must be completely changed. All exams must be practical and the project should be on a live case study, which a student can explore more and write his/her own solution.

If this replaces the mundane teaching process then skill bar in the institutes will surge. The live case study based teaching will help students crack difficult problems by applying the mind wherever necessary. Because in future IT sector will see more hiring for creative, problem solving, and analytical jobs than just the data entry jobs.

If the root of this issue is well managed, we can combat automation and changing labour laws in the US. Because, we have more creative and analytical minds than the US, and eventually for high end jobs in future, we will need only creativity and analytical thinking, the process that can only be commenced by our own universities.

The Final Wakeup Call For Indian IT Industry!

(Disclaimer: This is a guest post submitted on Techstory by Vaishal Shah, PGPM 2017, Great Lakes Institute of Management, Chennai. All the contents and images in the article have been provided to Techstory by the authors of the article. Techstory is not responsible or liable for any content in this article.)