The Italian Energy Group Eni shares their goals to decarbonize their products and services by 2050. 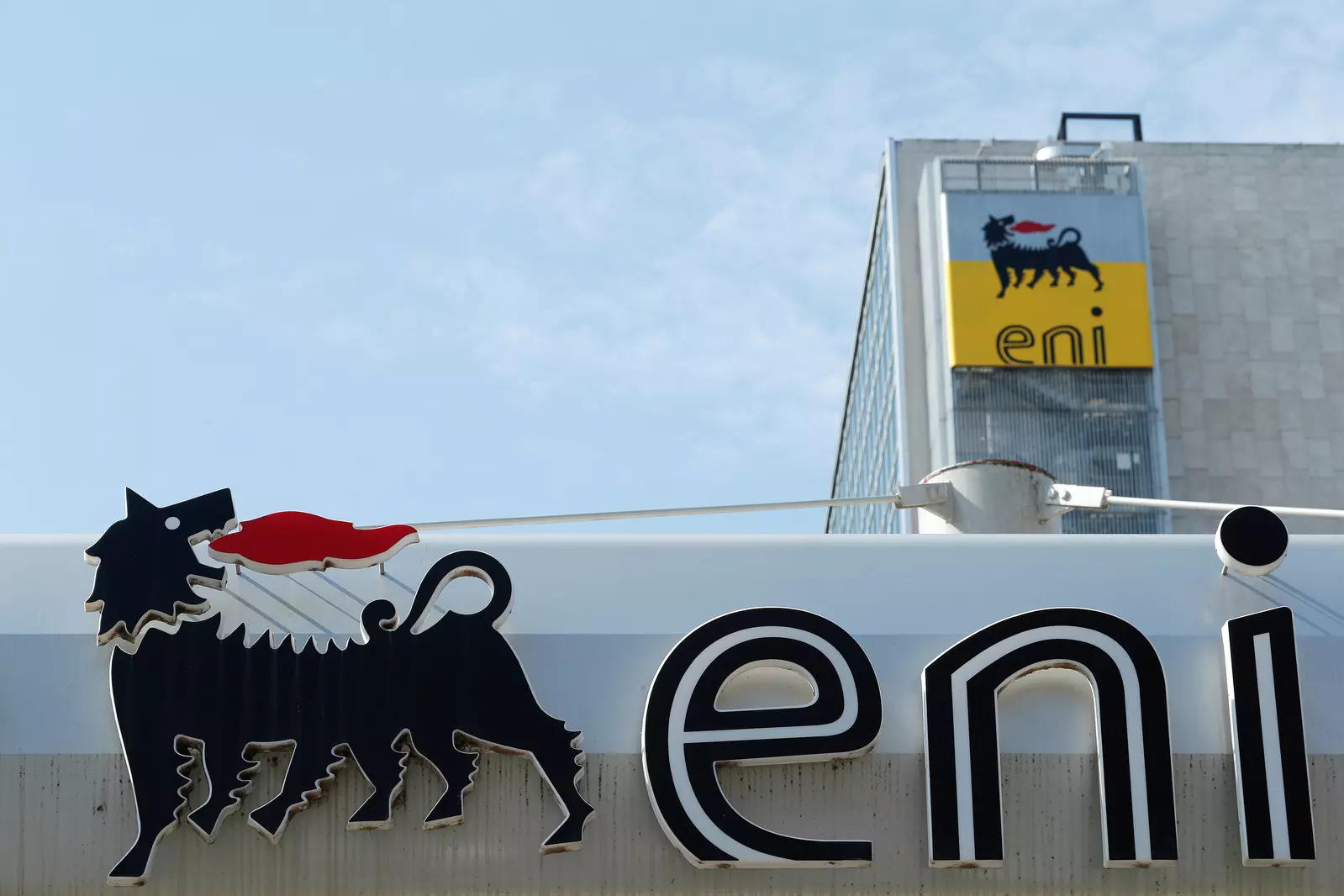 Currently, the company has a minor sector developing towards sustainable energy.  And 1.1 million tonnes per year have been bio refined by the company since 2014. Also, Eni has offshore wind projects installed in the UK with a capacity of 1GW.

With the help of innovative technologies and scientific research, the energy company plans to shift towards sustainability.  Their readership includes everything from their existing carbon emissions evaluation to methods on how to reduce them. The digitization process would only enhance their progress.

The company has been known for operational excellence while it lasted in the oil and gas sector. While most oil and gas sectors have been taking to their own initiatives. It looks like Eni will make use of its expertise and work along similar lines.

Spain’s Repsol also plans to work towards renewable energy in a similar way as Eni. They are raising money to cover their earlier debts in oil and gas. Eventually shifting towards renewables.

For now, as said by Milan-based Eni, they are going to sell part of their existing businesses. These also include renewable energy and other totally energy sales.

The selling won’t affect their future sales. Eni experts say that their new unit will double its core earnings by 2024. Meaning,  they would earn a billion euros. Furthermore, their worth is expected to be 9 billion euros by 2025, including their debts.

As said by Eni CEO,  Francesco Gattei, “The combination of these two entities clearly could move the vehicle to the range of double-digit multiple (to EBITDA).”

The enemy company has been having lower profit margins from Oil and gas. Their expertise in operations didn’t make much impact as the gas and refinery profits are going low. About 1.6 billion euros are short compared to its earlier profits.

However, their net profit was adjusted to almost five times the oil and gas profits. Meaning, the profit was around 270 million ($327 million).

As said by Bernstein,

“That’s less scope for upwards estimate revisions that peers will benefit from coming out of earnings.”

Furthermore,  last year’s profit earnings were low for every industry. Though the demand for fuel was high, their q1 profits from renewables are much higher.

Chief executive Claudio Descalzi says, “We have been able to improve our outlook for the coming months, forecasting free cash flow generation in 2021 of more than 3 billion euros.”

Furthermore, the company is also looking towards partnering or acquiring with companies and organizations to reach their renewable energy goals. By the end of the year, Eni will sell their 1 billion euros worth of assets for around 500 million euros.