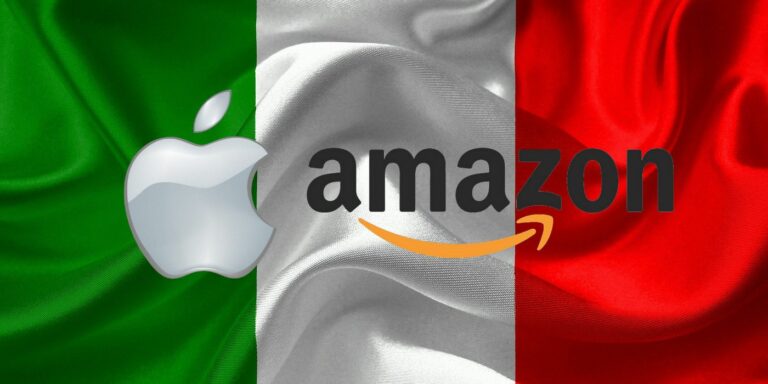 According to the antitrust commission, a limited arrangement between the two businesses in 2018 resulted in lesser levels of discounts for customers buying Apple and Beats products on Amazon’s Italian site.

Official and unofficial resellers of Apple and Beats items were effectively barred from utilizing Amazon as a result of the arrangement.

The Italian Competition Authority slapped Amazon with a $151 million punishment, while Apple was fined $77.3 million.

“The restrictions of the agreement have affected the level of discounts offered by third parties on Amazon.it, decreasing their size,” the authority said, according to TechCrunch.

Similar cases have been initiated by competition authorities in Spain and Germany. In the summer, Spain launched an investigation into Apple and Amazon, and Germany launched a probe into the market power of tech behemoths.

“We believe we have done nothing wrong,” Apple said, adding that it respected the watchdog’s judgment.

Apple claims that partnering with certain resellers improves customer safety by ensuring that products are genuine.

“Non-genuine products provide such a poor experience and are often dangerous,” stated a spokeswoman for the company.

Amazon told TechCrunch that it would appeal the decision, claiming that it disagreed with the ICA’s findings. According to a statement provided to TechCrunch, Italian customers could benefit from better prices and faster shipping on the latest Apple and Beats products.

Amazon has contended that the partnership benefits customers and that vendors have other online and offline platforms to conduct business.

Apple will also file an appeal, stressing the quality of its products to its customers.

“Non-genuine products deliver an inferior experience and can often be dangerous,” Apple wrote to TechCrunch. “We respect the Italian Competition Authority but believe we have done nothing wrong and plan to appeal.”