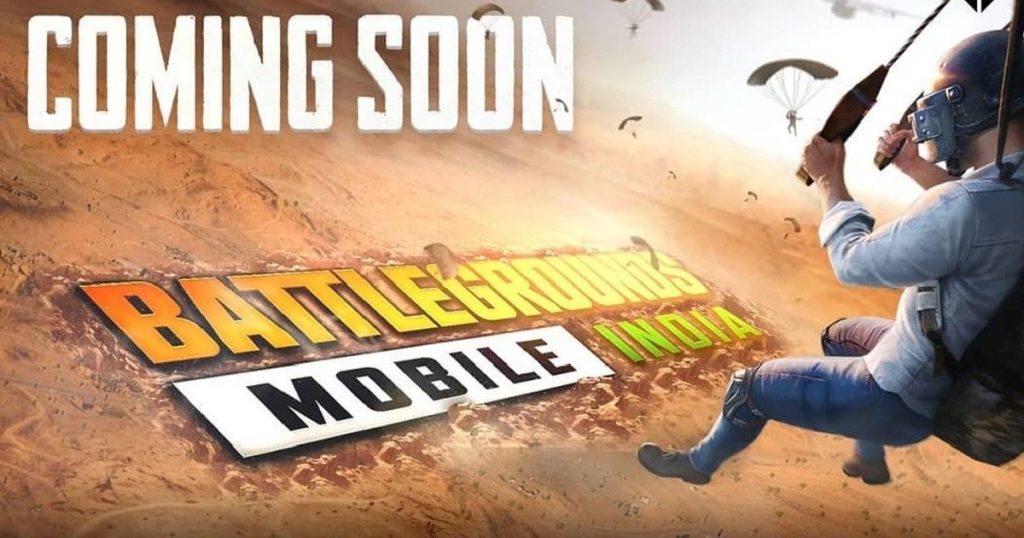 PUBG Mobile India has finally issued an official announcement for Indian game enthusiasts, announcing the official launch of PUBG Mobile in the country.

Krafton has released a new poster on its social media platforms revealing that the game will be launched under the name Battlegrounds Mobile India. Reports earlier this week suggested that PUBG Mobile, the official mobile version of the popular multiplayer shooter, will launch as “Battleground’s Mobile in India.” The handle has also been changed to “Battlegrounds _ mobile _ India” and the name of “PUBG mobile” has been changed.

PUBG Mobile India has finally made an official announcement for Indian game enthusiasts, and the handle has also been changed to Battlegrounds Mobile India. Reports earlier this week suggested that the game will be released as “Battleground, Mobile, India,” but it is finally official.

Finally, PUBG mobile India this month made an official announcement for Indian gaming fans. On Monday, the company posted a teaser poster on Facebook that made it live for a few hours.

Ultimately, PUBG Mobile India removed it from Facebook this month after a several-hour delay, but it has since returned.

The launch date of “Battlegrounds Mobile India” has been rumored for some time, and the developer recently released a teaser trailer for the game, which was deleted within minutes of its launch. Krafton, the developer behind “PUBG Mobile,” is expected to announce its release date very soon..

It looks as though PUBG Mobile will be launched as Battlegrounds India in the next few weeks, following the launch of the game in other potential regions.

This essentially means that there is no release date, but it is likely to happen in the next few weeks.

Given the gravity of the game, people on Twitter will be delighted at the seemingly new name and rebranding. The Indian fan base, but the dispute saw the need for another publisher to better cater to the needs of its base.

According to PUBG Corporation, the new game will comply with local regulations and maximize data security. There will be a storage system to store the personal data of Indian users to ensure that the data is kept safe, “the announcement said.

The Ministry of Electronics and Information Technology (MEITY) has given the game a greenlight earlier this year. PUBG was banned in India last September and was seen as a major drama as the company is about to rename it Battlegrounds Mobile India, the first mobile version of the popular multiplayer shooter.