The lawsuit between Elon Musk and Twitter is churning up new levels of drama. At the moment, the lawsuit has thrown light on a couple of text messages exchanged between the Twitter founder, Jack Dorsey, and the SpaceX CEO. It looks like Dorsey was completely in support of Musk, and was willing to do his best to get Elon on board the social media company as he thought it was necessary for the wellbeing of humanity in general! Save your eye rolls for later because we have more in store. Read along to know more. 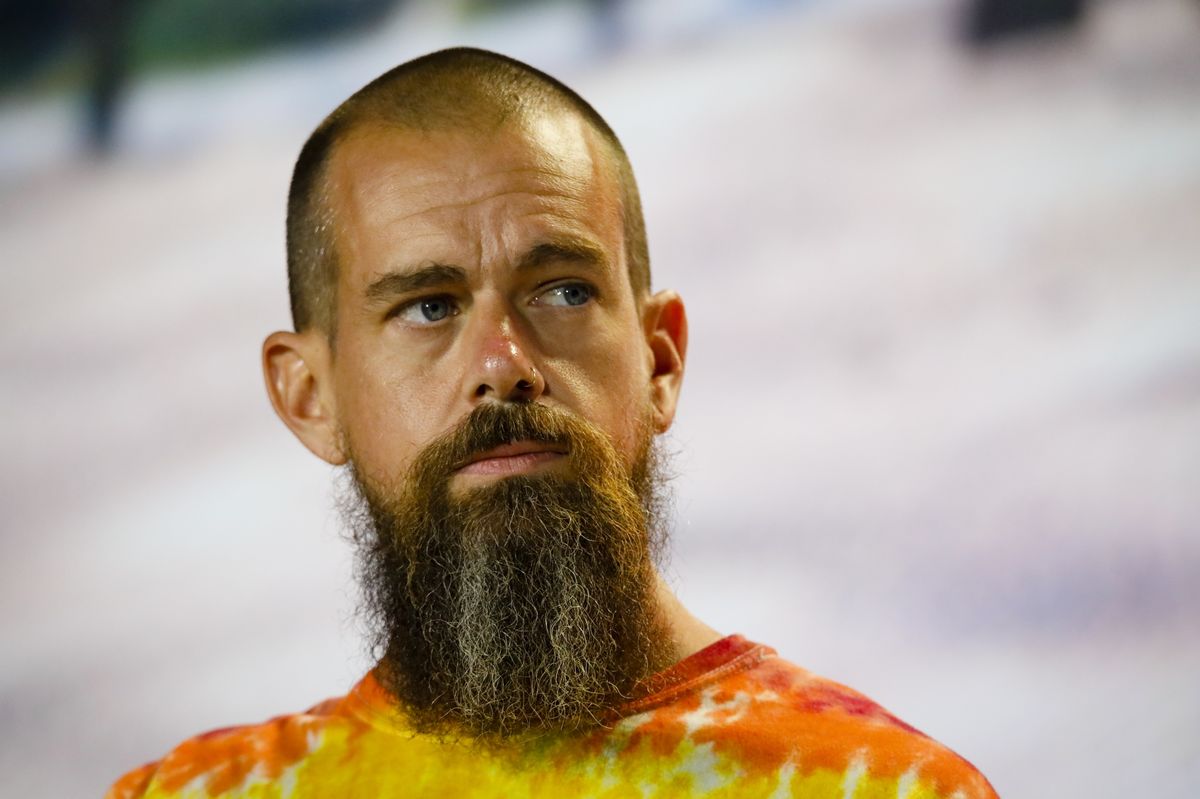 As the lawsuit between Twitter and Elon Musk unfolds, new pieces of staggering information are finally being revealed. Newly released text messages from the lawsuit indicate that the Twitter founder, Jack Dorsey had reached out to Musk after he bought a 9 percent stock in the company. In fact, Dorsey pushed for over a year to get Musk to join the company’s board. However, the board said a definite no, following which Dorsey left the company.

The texts, dated March 26, show that Dorsey was intrigued by Musk’s characterization of Twitter’s algorithm as “Hidden Corruption.” Dorsey believed that there was no better person other than Musk who could take over the reins of the company once he left. Clearly, things didn’t exactly go as planned.

“I wanted to talk to you about it after I was all clear because you care so much, get its importance, and could definitely help in immeasurable ways,” Dorsey told Musk

Fortunately or unfortunately, the company’s board was opposed to this suggestion. Dorsey thinks that the main reason for the disagreement is the lack of willingness on the part of the board to take risks as they perceived Musk to be an obvious threat, “I think the main reason is the board is just super risk averse and saw adding you as more risk, which I thought was completely stupid and backward.” The texts are proof enough for Dorsey’s endorsement of Musk. In addition to that, it also threw light on the falling apart between Musk and Aggarwal. Although the two were on good terms initially, it soon went downhill after Musk continued to criticize Twitter. Things went out of hand after Musk tweeted asking, “Is Twitter dying?” pointing out the fact that the top accounts on the platform rarely tweeted. Aggarwal responded to the tweet in equally strong language reflecting the cracks on the surface of the previously cordial relationship. The rest is Twitter history we are only way too aware of.