Jack Dorsey co-founded the social media platform in 2006 and has been CEO of Twitter since 2015. As Dorsey announces his resignation on Twitter, he also adds about appointing Parag Agarwal as the new CEO of Twitter. India-born Parag Agarwal is an IIT-Bombay alumnus, who is going to join the elite list of global tech CEOs. 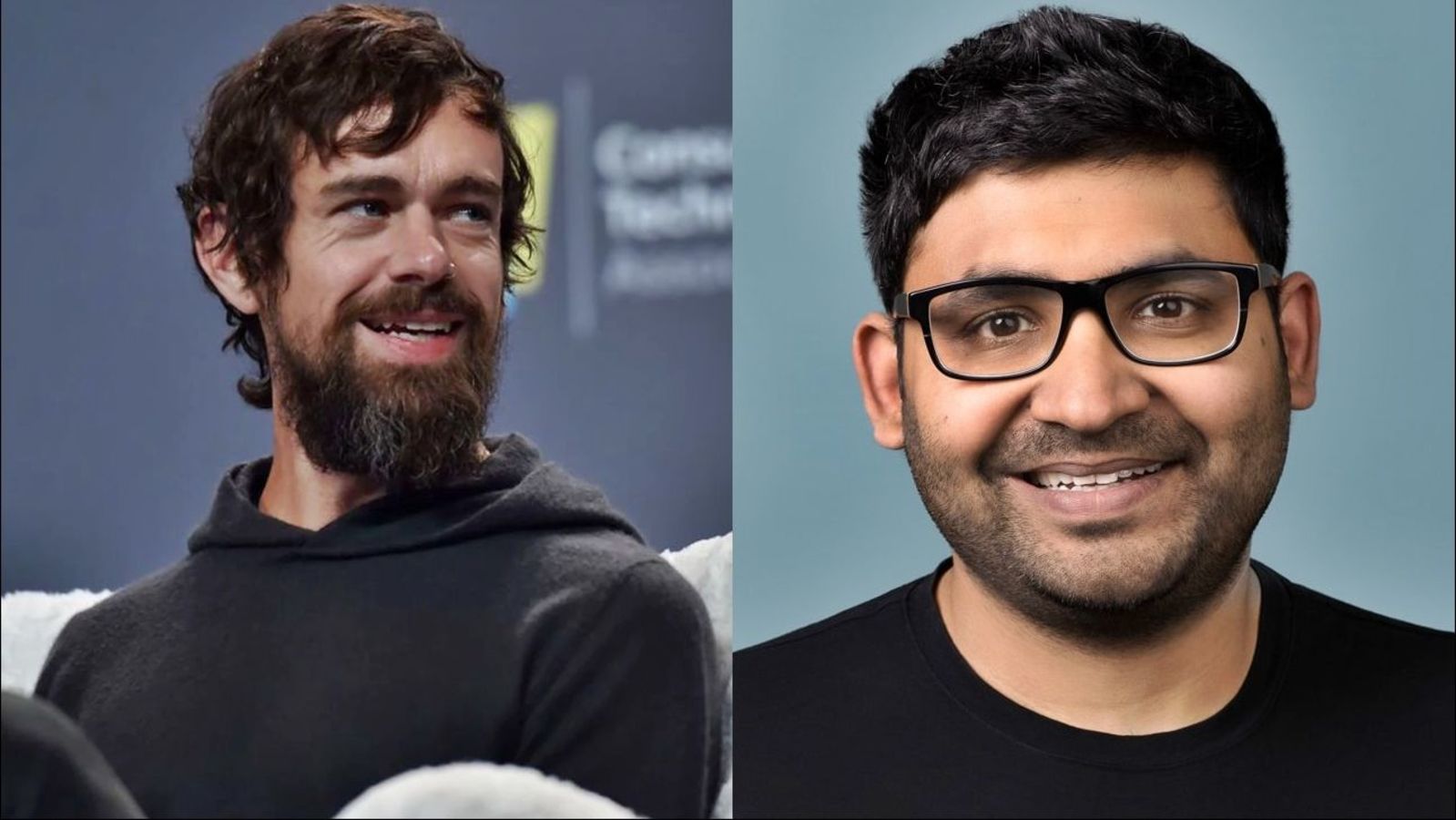 As Dorsey announces his resignation, he mentions three reasons behind the resignation, one saying that Parag Agarwal would be suitable for the job. Second is that Google maps co-creator and entrepreuner Bret Taylor is going to join Twitter Board Chair. Finally added, “The third is all of you. We have a lot of ambition and potential in this team.”

While many stated their own opinions about Dorsey’s resignation, the elevations given in the email about Agarwal makes everyone wonder who is “Parag”. Parag Agarwal joined Twitter in 2011 and in 2017 he was appointed as Chief Technology Officer (CTO). Agarwal was responsible for the company’s technical strategy. Also, worked on development velocity while advancing the state of machine learning accross Twitter.

In the letter, Dorsey stated, “He (Agrawal) has been my choice for some time given how deeply he understands the company and its needs. Parag has been behind every critical decision that helped turn this company around.”

Agarwal holds a Ph.D degree from Stanford University along with being a Computer science and Engineering graduate from IIT Bombay. Prior to joinging Twitter, he worked in large-scale data management research. He was involved with various companies from Microsoft Research to Yahoo Research.

One of the key contribution of Agarwal in Twitter are using artificial intelligence to show relavant tweets to users. It is said that having an Indian CEO could benifit Twitter relations with Indian government.

Previously Parag Agarwal made a strategy for Twitter to double its revenue by 2023. It also included Twitter’s long term ambition on building social media companies to operate.

Jack Dorsey will remain in the board and will be there till 2022 annual share holder meeting. Dorsey shared the email sent to Twitter, saying transperancy is important. Shares of Twitter surged 9% with this tweet, as reported by CNBC.

In recent years, Twitter has been criticised for being slow in implementing new features for its 211 million users. Adding to this, it was said that Twitter was loosing to the other platforms like Instagram or Tik Tok. In early 2020 it was known that Elliott Management Corp called Dorsey to step down. It was after Hedge Fund aguing that Dorsey was paying little attention to Twitter while running Square Inc. Eventually last year, Dorsey fended off these statements. Now Dorsey will get time for focus on Square and other philanthroy pursuits.