Recently, media reports have been flooded with Jack Ma’s ANT Group as the company has received approval for its Initial Public Offer (IPO) from the Hong Kong Stock Exchange. This news is creating hype because it could be the world’s first largest public offering, according to reports.

Billionaire Jack Ma’s ANT group had formally applied for the IPO in August to sell its shares in Shanghai and Hong Kong simultaneously. The Hangzhou-based financial tech company still needed to clear the registration with China’s Security Regulators before the listing can officially be made on the Shanghai’s Stock Exchange Star Market. Speculations suggest that Ant group may raise an approximate amount of $35 billion with both of these offerings in Hong Kong and Shanghai. 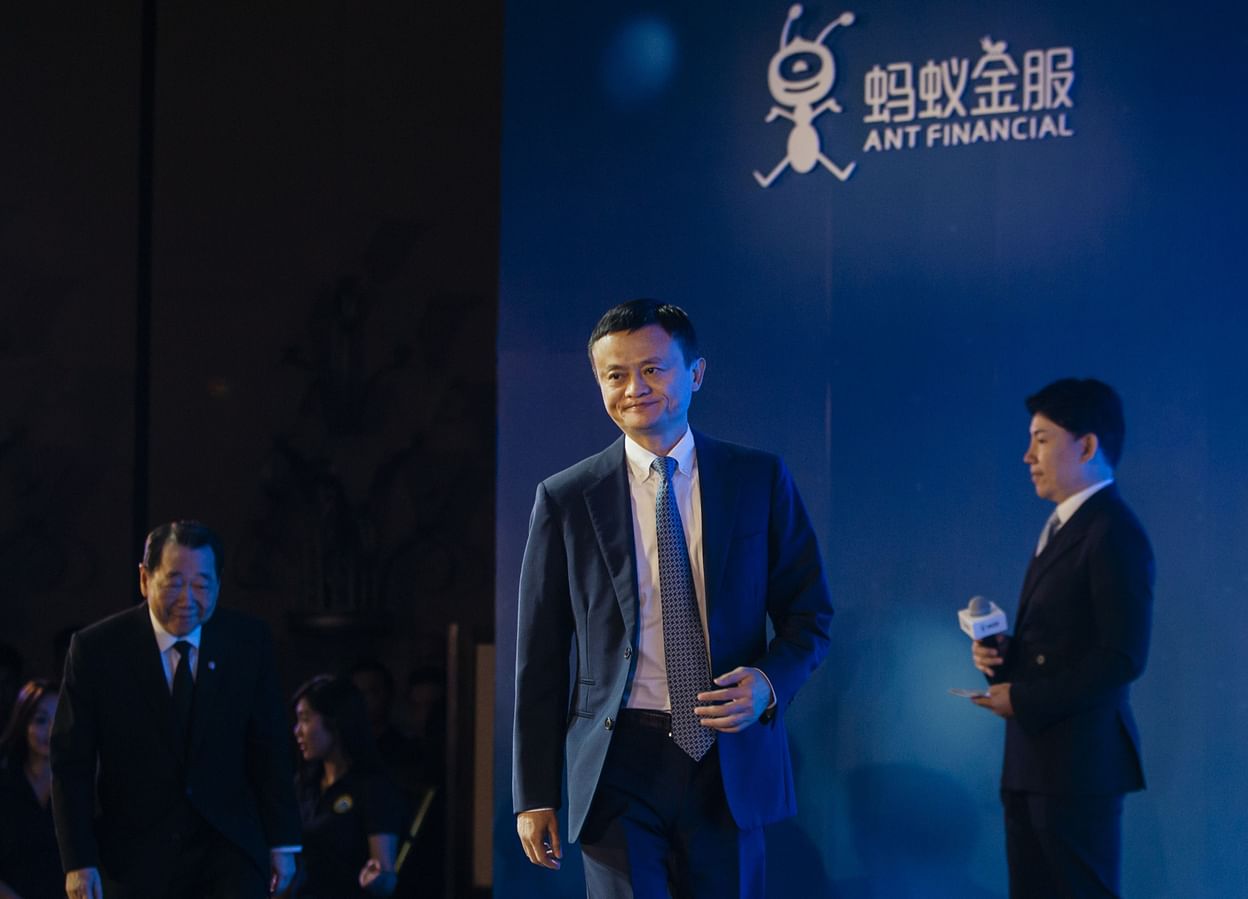 Analysts from financial and technological background believe that Ant Group has one of the finest business models, proved to provide for the future. There is no bigger financial tech company in the world other than the one run by Jack Ma.

Ant group is an affiliate of a much larger Alibaba Group having a market value of over $826 billion. Alibaba Group has a payment platform by the name, AliPay which is known to have an active user base of 1 billion users and about 90 million retailers.

Ant Group was evaluated at $150 billion back in 2018 after speculated agreements with several international investors to raise $10 billion. Big names were a part of that funding such as Sequoia Capital, GIC from Singapore, Carlyle- the global private equity investor and so on. 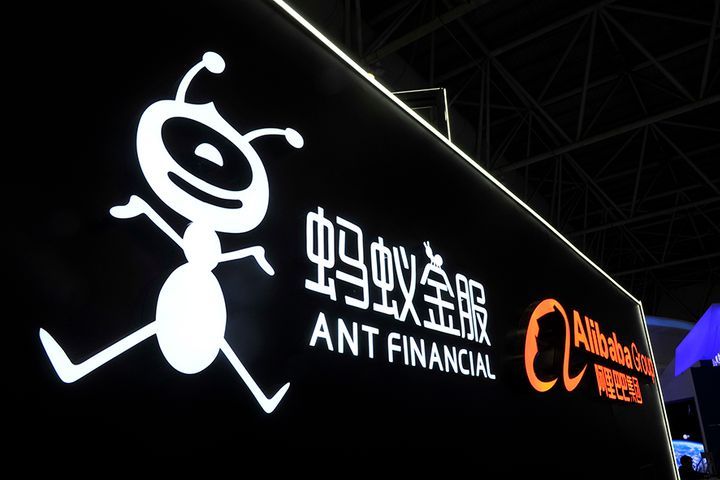 Every analyst could figure out the math with Ant Group’s 2018 funding round where it was acting as a precursor to an IPO. In addition, this public listing will definitely be China’s largest if not the biggest in the world.

Jack Ma’s Ant group is sure to leverage its IPO and all stock sales to enhance the company’s transparency with the world. According to them, the Hong Kong stock exchange is much more internationalised than any other stock exchange in all of the Chinese mainland.

Ant Group, Alibaba Group and Jack Ma are big names in the corporate world, especially in China. Ant Group’s spokesperson said that almost every Chinese financial institution uses some type of Ant service and this brings a sense of responsibility in the company.

A strong business model which is also future proof is something was defines Ant Group and Jack Ma is the player in this game of financial technology.