The British Luxury automaker, Jaguar, is now the latest company to shift its attention towards the electric transition. The Jaguar Luxury Brand will be all-electric in the next four years. This plan to electrify the brand is not just an ambitious one but also survival.

Reimagine the future of modern luxury.

Over the next five years, #Jaguar will undergo a renaissance as an all-electric luxury brand.

General Motors has announced last month it will go all-electric by 2035. Just like other rival automakers, Jaguar is taking steps to turn electric because it’s under massive pressure due to the new regulations that are effective in Europe and other parts of the world. Jaguar is required to reduce CO2 emissions as the administrations worldwide are making policies to combat climate change.

In order to do so, the best option is to turn electric. The other alternative is diesel, which causes comparatively less emission than petrol engines has witnessed a massive dump in its sales. Hence, the decision to become an all-electric by 2025 is the smart one! 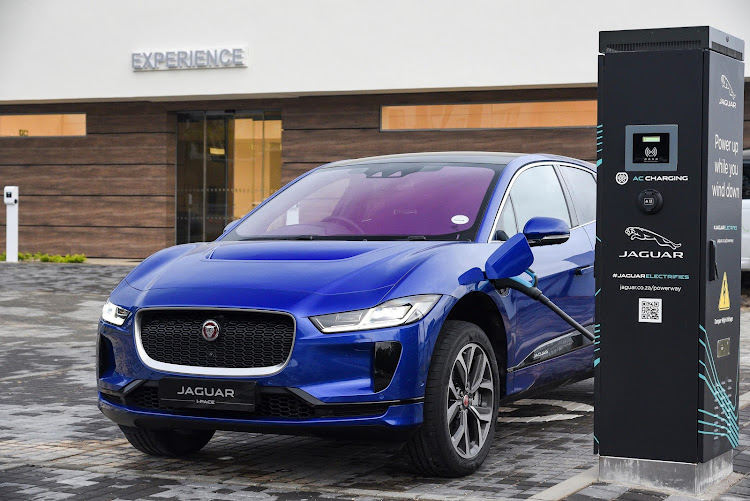 Meanwhile, the Jaguar Land Rover (JLR) will launch six all-electric models in the next five years, and by the end of the decade, it will also turn completely electric. The Tata Motors-owned British automakers expect the sales of the Jaguar Luxury brand to be 100% emission-free by 2030. It also estimates that 60% of the Land Rover sales will be EVs by the same time.

The estimated funding for electrification by Jaguar is estimated to cost them around $3,5 billion annually.

It was expected that all the three British plants of Jaguar would be utilized for this process. But CEO Thierry Bolloré has explained that the Castle Bromwich plant will not be used for the same. Hence it will eventually stop creating cars and will be used for “non-production” activities, said Bollore without giving any further hints on the same.

See us reimagine the future of modern luxury. Over the next five years, @LandRover will welcome six all-electric variants and @Jaguar will undergo a renaissance as a pure electric luxury brand.https://t.co/EcJzaiSk9Y pic.twitter.com/Lp1DdKeuBB

While the step to EV is a strategic one for the established luxury brand, Jaguar, the same cannot be said about Land Rover. With the current EV market being dominated by the brands like Tesla, Volkswagen, BMW, and Nissan, it’s hard for small players to profit from the market. If you consider sales and manufacturing, Land Rover is still a small automaker. Hence it will be hard for them to survive this transition alone. Hence the decision to carry forward the credentials and trust of Jaguar as the luxury brand when JLR goes electric makes sense. 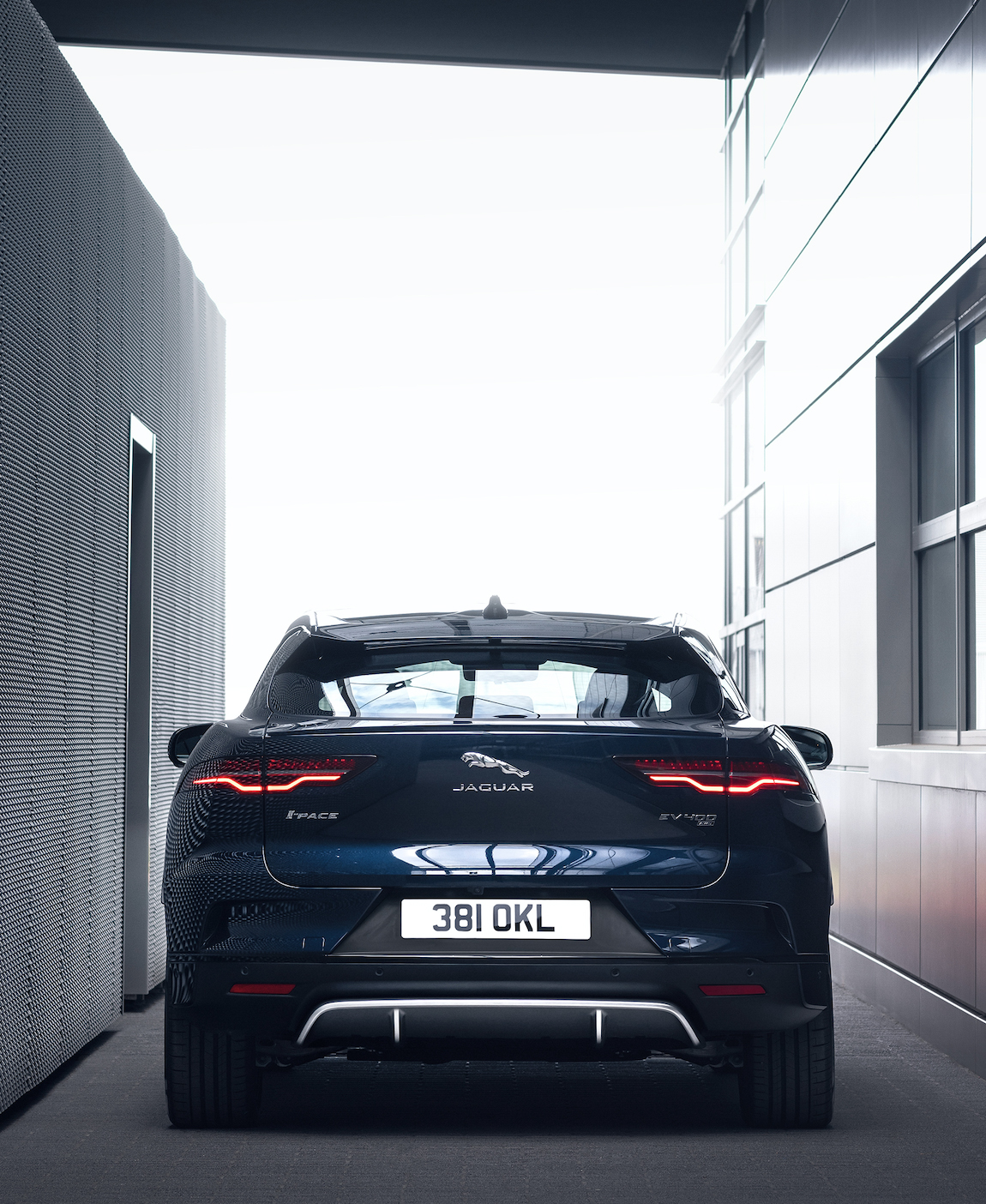 Towards a renewable future –

The UK Government is expected to halt the production of petroleum and diesel engines by the end of 2030. If not, ban it. It will try to minimize it. Hence, EV seems like the right option as of now. Brands like Jaguar are also focusing on the technology of Hydrogen fuel cells. But the catch here is, to be completely eco-friendly, the technology must exist to mass-produce hydrogen from a renewable source. Until then, it seems electricity is the only smart way.

Great news Jaguar Land Rover is set to become an all-electric brand by 2025, a significant step towards becoming a net zero business by 2039. A brilliant example of British engineering leading the industry to a cleaner future, as we build back greener.https://t.co/iDATPQ7zJv

While the plan seems exciting and eco-friendly, it will be even more fascinating to watch the Jaguar electric beasts running on the road. Until then, be safe!