The British Automakers shifting to EV –

The largest British automaker, Jaguar, recently announced that it would be an all-electric automaker by the next five years. The Tata-owned automakers have also stated that by the end of 2030, all their models will be electric. 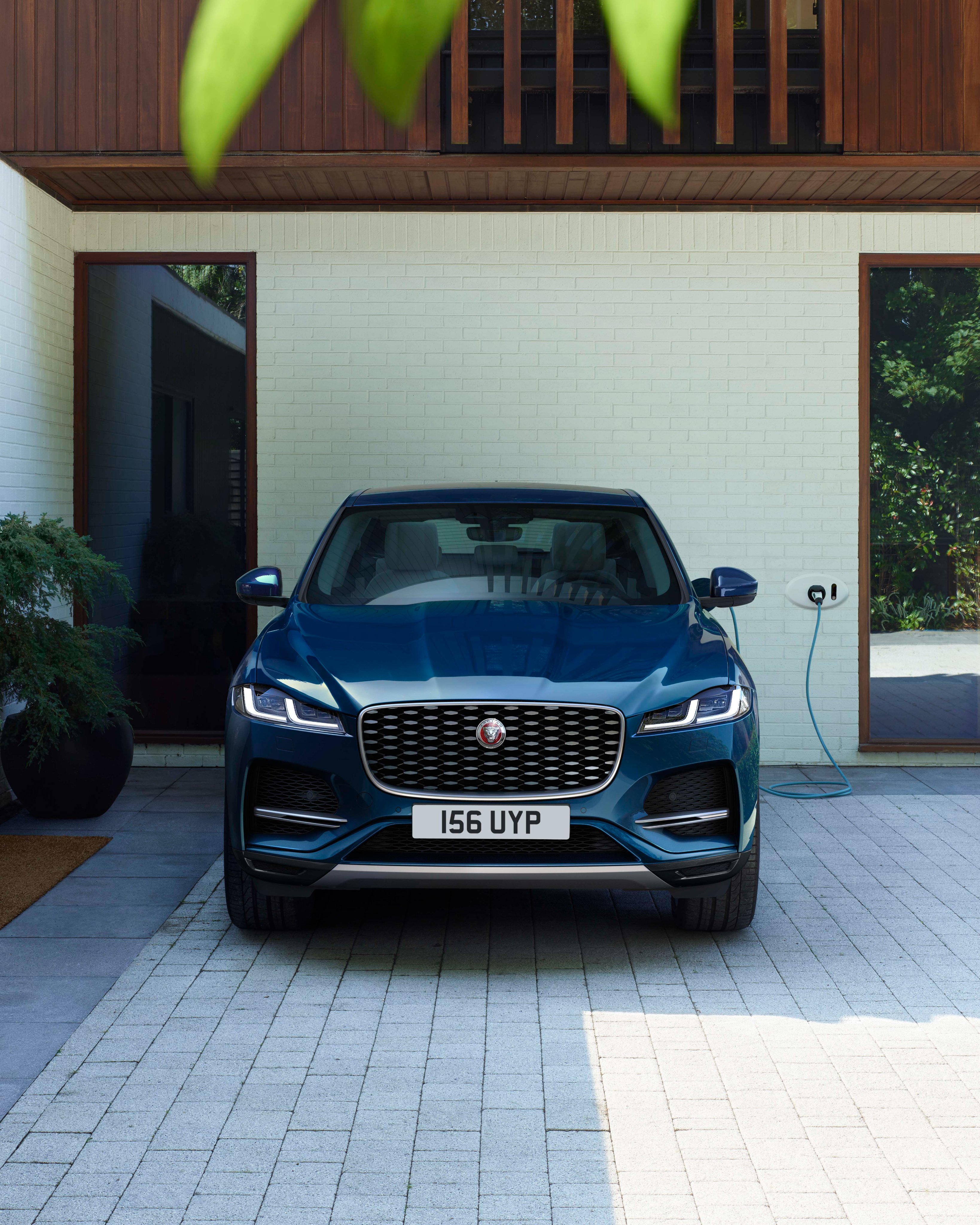 Just a few days after the announcement, Jaguar has already started taking action as it moves ahead with the “Re-imagined” vision of its Chief Executive Officer, Thierry Bolloré.

See us reimagine the future of modern luxury. Over the next five years, @LandRover will welcome six all-electric variants and @Jaguar will undergo a renaissance as a pure electric luxury brand.https://t.co/EcJzaiSk9Y pic.twitter.com/Lp1DdKeuBB

Recently, through an email, the Tata-owned British automaker has announced that it will let go of nearly 2000 employees.

“The full review of the Jaguar Land Rover organization is already underway. The company said in an emailed statement. We anticipate a net reduction of around 2,000 people from our global salaried workforce in the next financial year,” Jaguar said in an official email.

But this does raise a big question about the future of automakers in the rapidly changing automotive industry. When a global luxury brand like Jaguar has to let go of 2000 employees, that tells us about the gravity of how the world is pacing towards a technology that requires 30% – 40% less labor force than the combustion vehicles.

During the big announcement, the Jaguar Land Rover stated that it plans on turning fully electric. It plans to do so under the credibility ofJaguar. It seems strategically right as Jaguar an established brand, unlike the JLR, which is still counted in the small ones. The Land Rover plans on launching half a dozen pure electric vehicles in the next five years. The first of the six is expected to launch in 2024. The brand is expected to be completely electric-like Jaguar by 2039.

As already stated above, Jaguar is a well-established brand, and in fact, it is Britain’s largest automotive manufacturer. But like over global automakers, Jaguar is too under pressure from the Governments and others to move towards a sustainable future (High time, already!)

It will also have to overcome the users’ dilemma who would hesitate to go for electric models doubting whether they will be as iconic and efficient as the E-Type models. Jaguar will have to ensure that along with preserving the environment through the clean energy approach. It also has to preserve its performance and luxury. The Indian automaker Tata Motors acquired the British luxury brand, Jaguar, in 2013. Since then, Jaguar’s sales in India have enhanced. But the recent events have led the parent company Tata to express doubts over the Brexit issue, which has caused some inconvenience for Jaguar, low sales, and other issues.

But it seems like, with the new “reimagine” plans, Jaguar can go back to dominate the automotive world, as it did once! What do you think about Jaguar Land Rover letting go of its 2000 employees? Let us know in the comments below.