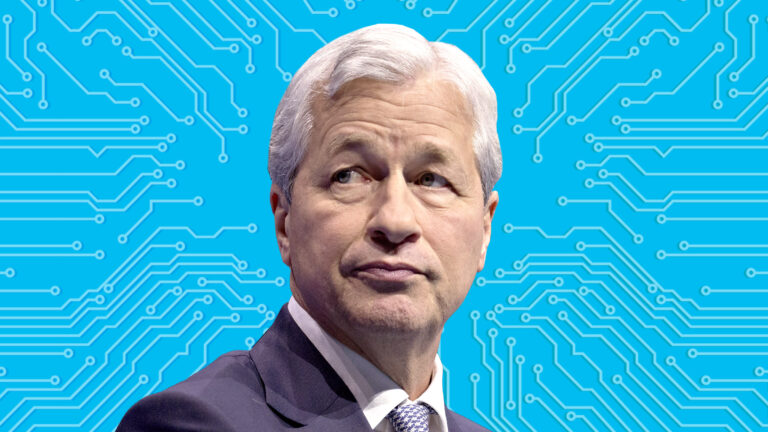 Even though J.P. Morgan has been a pro-Bitcoin bank, its CEO is the entire opposite. Recently, the bank doubled down on its $146,000 price target for Bitcoin, but Jamie Dimon says crypto has no intrinsic value. He also warned investors to be very careful. We often see that firms and their CEOs have aligning views, but in the case of J.P. Morgan, it is totally different. And, it has been like this forever for Jamie Dimon, so let’s see what he has to say about it.

In a recent interview with CBS Boston, Jamie shared his views on a lot of key things. He talked about the US economy, inflation, China, and, yes, cryptocurrencies. Jamie was asked if young people should invest in crypto as being shown in commercials and other ads. To this, he replied that he is skeptical about it. He does say that blockchain does have a real use, and some parts of DeFi are real, but according to him, crypto doesn’t have any intrinsic value, and it is just a token. 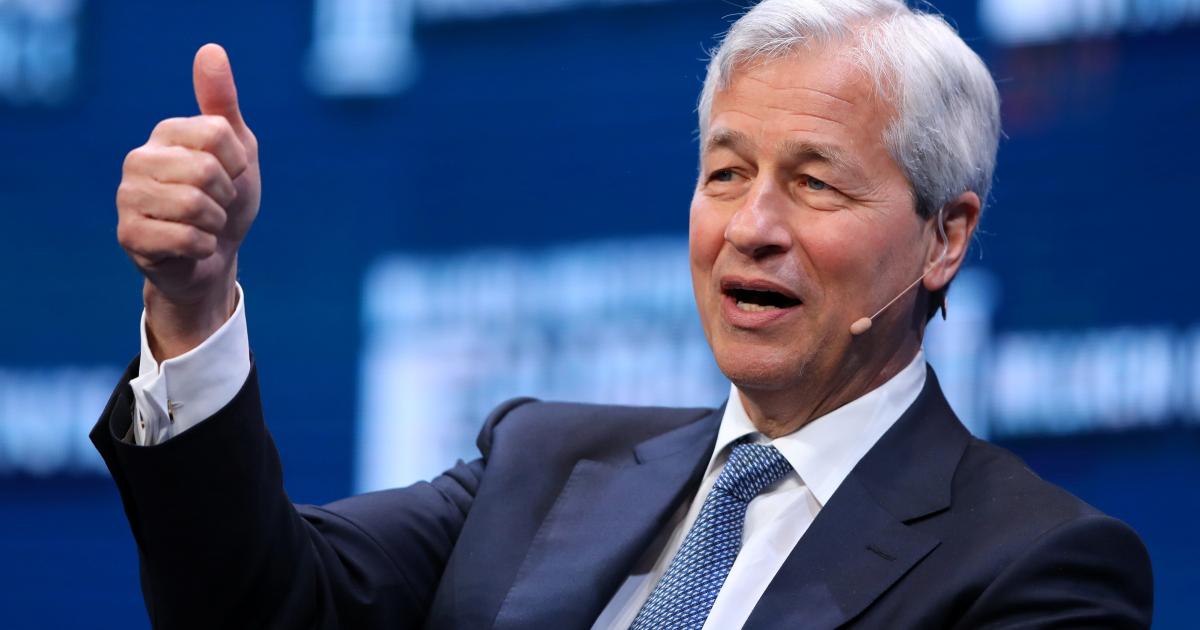 There is just too much speculation going on with stocks, securities, and crypto that investors should be careful of. He was even heard quoting that crypto is not a currency but hysteria. This was reported by Reuters. Well, Jamie does say that he doesn’t have a problem with people investing in it, as it is a free country, but he is not going to do it. Earlier, he also said that regulators would “regulate the hell out of it” while talking about BTC.

Crypto does have value

When we say intrinsic value, we mean that the government does not back it. But that is the idea, right? Crypto has extrinsic value, and that is derived from the people invested in it, transacting with it, and believing in it. If people find value in an asset, then it has value, which is the main point. We should understand that crypto enjoys the network effect, has many use cases, & uses the latest tech, which decides its value.

What are your thoughts, as Jamie Dimon says, that crypto has no intrinsic value? And do you even care anymore about what skeptics say about crypto? Let us know in the comments below. Also, if you found our content informative, do like and share it with your friends.