Nissan announced that its goals to shift to 100% electric vehicles by the early 2030s. Japan is behind when it comes to shifting the automotive industry towards electric vehicles. However, as the first company comes forward with EV plans, it is likely that others are going to join the “race to zero” campaign. 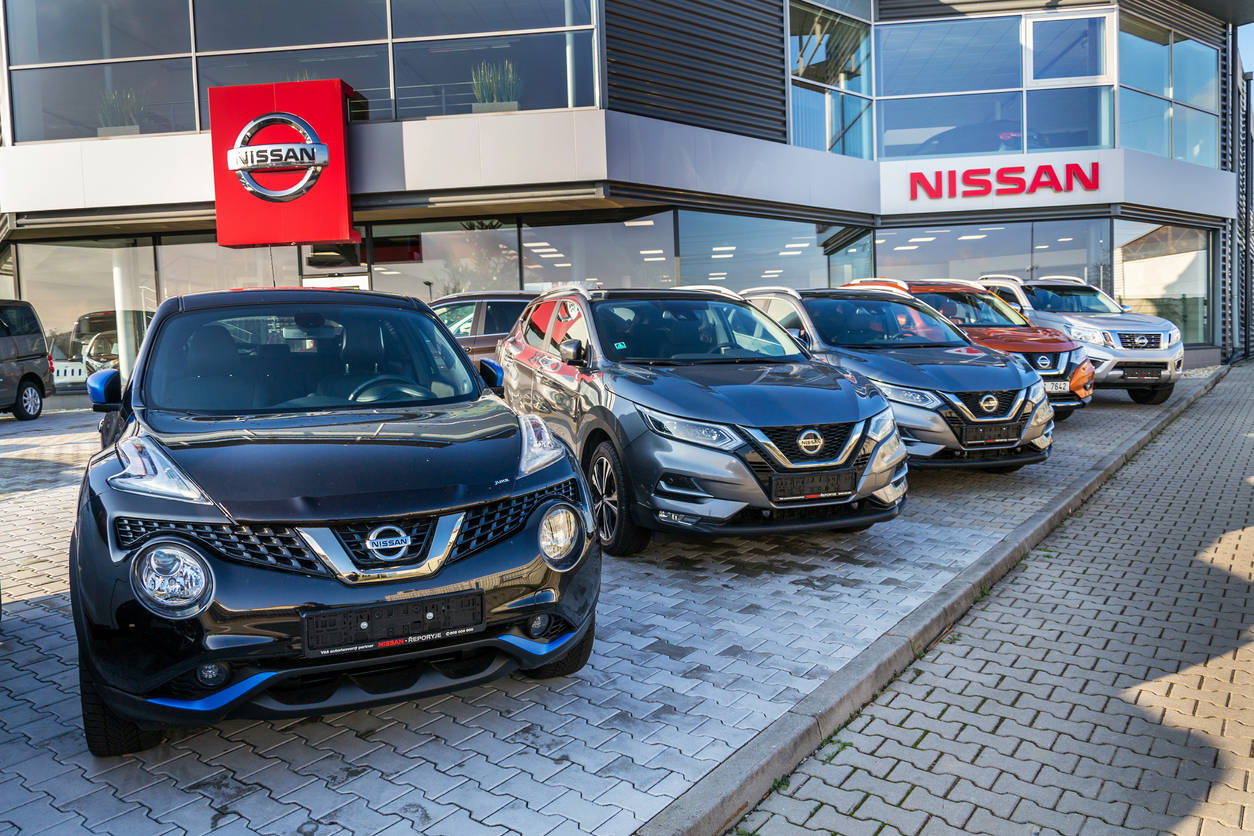 Nissan’s all-electric vehicle, Nissan Leaf was appreciated for launching back in 2010. It continues to be the best model till Tesla Model 3 took over. Being known to have a presence in the electric vehicle market in the US, it is natural that the company is the first one to take up the challenge in Japan. For 11 years, Nissan hasn’t launched another vehicle and is yet to push its goals towards the newly set targets towards carbon neutrality.

Nissan’s former CEO was ousted, jailed, and then escaped from prison. Though Carlos Ghosn has nothing to do with Nissan currently, the reputation was at stake each time-related news came up. The company seems to be picking at the right pace by grabbing the opportunity to stay on the top. The new CEO Makoto Uchida announced Nissan’s next electric vehicle, Ariya.

In May, the company announced its focus on building battery production plants in the US and Japan. Also as the new electric crossover is getting ahead with testing by the fall of this year, few specifications are revealed. It has 300 miles range and costs about $40,000.

Nissan has futuristic plans, but customers are to wait a decade for the developments to take place. Furthermore,  the Race to Zero “mobilizes a coalition of leading net zero initiatives, representing 733 cities, 31 regions, 3,067 businesses, 173 of the biggest investors, and 622 higher education institutions.”

As a requirement to join Race to Zero, Nissan joined with SBTi, elaborated as Science Based Targets initiative. SBTi evaluated the company’s carbon reduction targets and both collaborated with the same goals. Stated as follows.

“Through joining the SBTi and participating in these campaigns, we are renewing our determination to work with like-minded companies and local governments around the world to solve the challenges of climate change and realize a sustainable society. To accelerate global efforts to achieve carbon neutrality, Nissan will continue to address various issues in a responsible manner, including further promotion of electrification.” 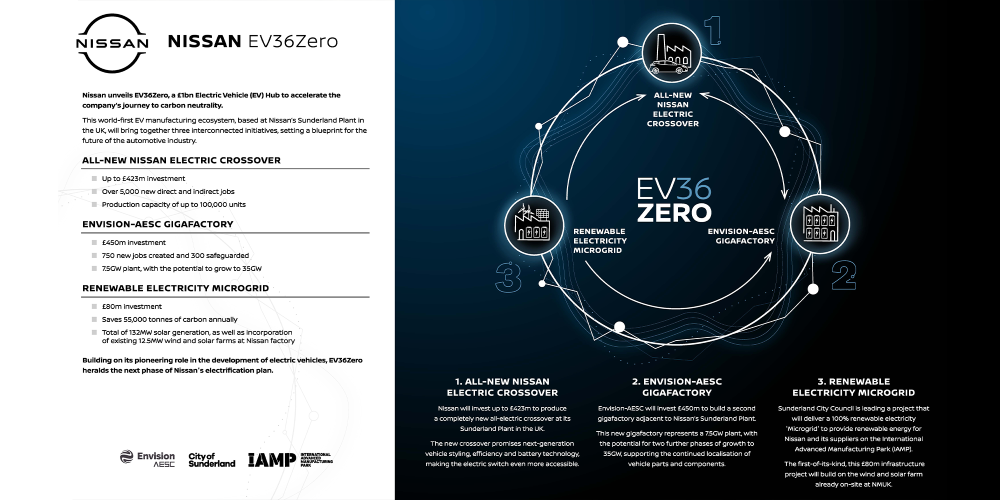 Nissan plans to electrify markets in the US, Japan, Europe, and the UK. By focusing on operations and developing ecosystems around electric vehicles, the company plans to eliminate carbon emissions by the 2030s.