The Pentagon revealed on Tuesday that the $10 billion cloud-infrastructure deal that Microsoft and Amazon were wrangling over had been cancelled.

Amazon, a market leader in cloud computing technology, had criticised the bidding procedure and claimed that it was passed over for the contract due to US President Donald Trump’s disdain for the corporation and its CEO Jeff Bezos. Bezos also owns The Washington Post, which Trump has frequently chastised.

What is Jedi Cloud Project?

The Joint Enterprise Defense Infrastructure (JEDI) project was a major cloud computing contract at the US Department of Defense (DoD) that allowed the military to improve communications with soldiers on the battlefield while also utilising artificial intelligence to improve fighting capabilities and war planning.

The project was a “globally available, exponentially elastic, secure, and resilient cloud computing and storage environment that seamlessly extends from the homefront to the tactical edge,” according to the Department, and “enabled rapid development and deployment of new applications and advanced capabilities.”

The JEDI project, was supposed to store massive quantities of secret data. 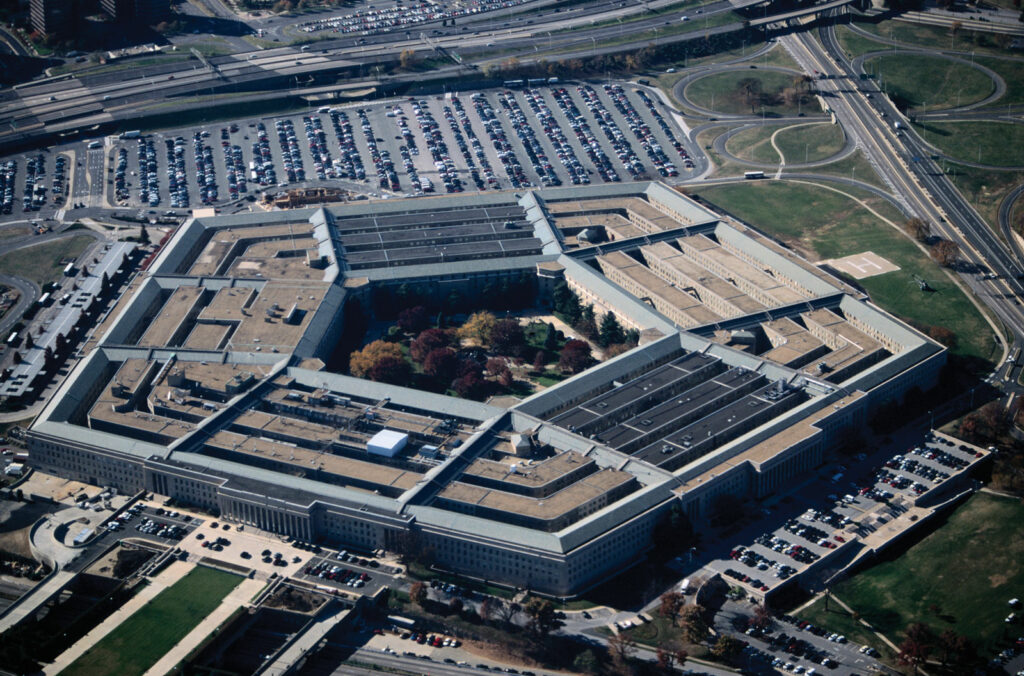 The deal could have delivered “enterprise level, commercial Infrastructure as a Service (IaaS) and Platform as a Service (PaaS) to support Department of Defense business and mission operations” and will be worth $10 billion over ten years.

The JEDI project was viewed as a change in the Department of Defense’s cloud acquisition approach. Previously, a decentralised strategy was used, with US defence agencies and the military pursuing cloud computing depending on their particular needs. The Department of Defense was favouring big multi-year cloud computing contracts, decreasing the overall number of clouds it employs.

The following is a chronology of key dates leading up to the award:

July 26, 2018: The Pentagon issued the final call for bids, looking for a single winner to ensure the technology’s quick deployment. The ten-year deal, worth $10 billion, was due to be granted in September.

August 6, 2018: Oracle Corporation filed a complaint with the Defense Department, claiming that the Pentagon would be trapped into a legacy contract for a decade or more if the contract was awarded to a single vendor rather than allowing for several winners.

October 8, 2018: Google, owned by Alphabet Inc., said that it would no longer be competing for the contract, citing that the company’s new ethical principles did not fit with the initiative, among other reasons.

NOV. 14, 2018: Oracle’s objection was dismissed by the Government Accountability Office, which found that the agency “reasonably” decided that the single-award method was in the government’s best interests for reasons such as national security concerns and conformed with relevant legislation.

APRIL 26, 2019: Amazon and Microsoft have been chosen to compete for the contract again.

JULY 19, 2019: Four Republican members of Congress, including leading member of the House Armed Services Committee Mac Thornberry, issued Trump a letter pushing him to proceed with the $10 billion cloud deal.

AUGUST 1, 2019: The Pentagon chose to put off awarding the $10 billion cloud-computing deal after Trump claimed his government was looking into Amazon’s offer after receiving objections from other tech firms.

25 October, 2019: The Defense department announced that Microsoft had won the contract. On the 14th of November, 2019, Amazon said that it is appealing the Pentagon’s award to Microsoft, citing concerns that politics interfered with a fair contracting process.

JAN. 22, 2020: Amazon filed a request in court to halt the Department of Defense and Microsoft from implementing the contract until a judge determines on its contract award objection.

FEBRUARY 10, 2020: In its complaint, Amazon wanted to depose Trump and Esper in order to determine whether the president was attempting to “screw Amazon” when the Pentagon granted a cloud computing contract to competitor Microsoft. 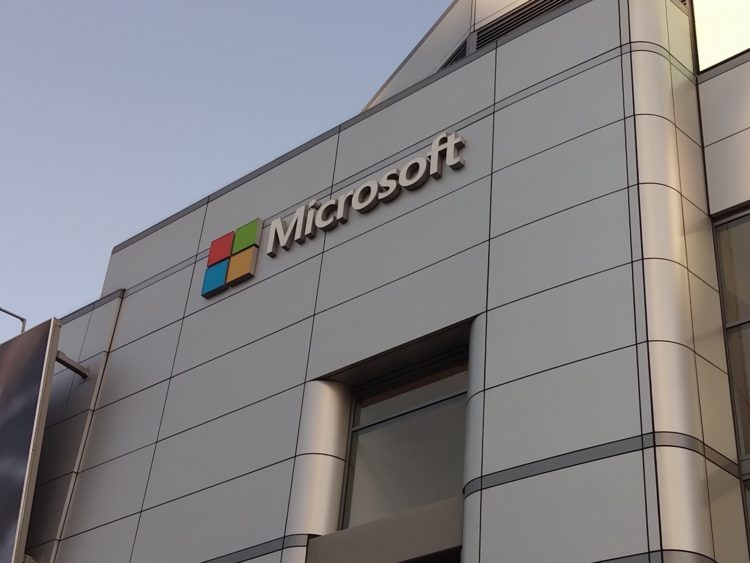 7 MARCH 2020: Amazon is likely to prevail on a crucial issue in its lawsuit against Microsoft’s cloud agreement, according to a US court.

APRIL 15, 2020: After many officials claimed their talks were confidential “presidential communications,” the Pentagon’s inspector general stated he couldn’t tell if the White House influenced the award of a $10 billion contract to Microsoft over Amazon.

September 4, 2020: The Defense Department conducted a re-evaluation of its $10 billion JEDI cloud computing contract bids and found that Microsoft’s bid was the best.

28 APRIL 2021: A court declined to reject Amazon’s accusations that the Trump administration influenced the Pentagon’s decision to give Microsoft the $10 billion JEDI cloud computing contract.

Why did deal got cancelled?

The Pentagon said in a statement that the contract was cancelled owing to “changing needs, greater cloud familiarity, and industry developments.” The news was initially reported by CNBC.

“JEDI was designed at a period when the Department’s needs were different and both CSPs technology and our cloud conversancy were less mature,” said John Sherman, the Department of Defense’s top information officer.

Microsoft said in a statement on Tuesday that it respects the Pentagon’s decision to cancel the contract rather than pursue a possibly “years-long litigation battle.”