Jerome Powell, the Fed Chairman says that no one needs cryptocurrency if they had Digital US Currency. Powell thinks that this is one of the strongest arguments that actually works in favour. Also, Jerome says that the United States is not in danger of losing any of its currency statuses which actually works for the best. Powell is the Federal Reserve chairman and he spoke actively about cryptocurrencies, stablecoins and other digital currencies during a congressional meeting. The meeting took place in the U.S House of Representatives Financial Services Committee on Wednesday 14th July 2021.

Stephen Lynch, a Rep., suggests that a swift action in Federal Digital currency could create some calming effect over the market because this is somewhat unpredictable. Also, the debate goes on about whether a digital currency would be the best alternative when it comes to cryptocurrencies.

On this Particular statement by Lynch, Powell concluded that there will be no questions related to cryptocurrency if digital dollars exist. Jerome believes that stablecoins are more or less like money market funds. It could also be similar to a bank deposit but the only difference here will be that it might be without any regulation. 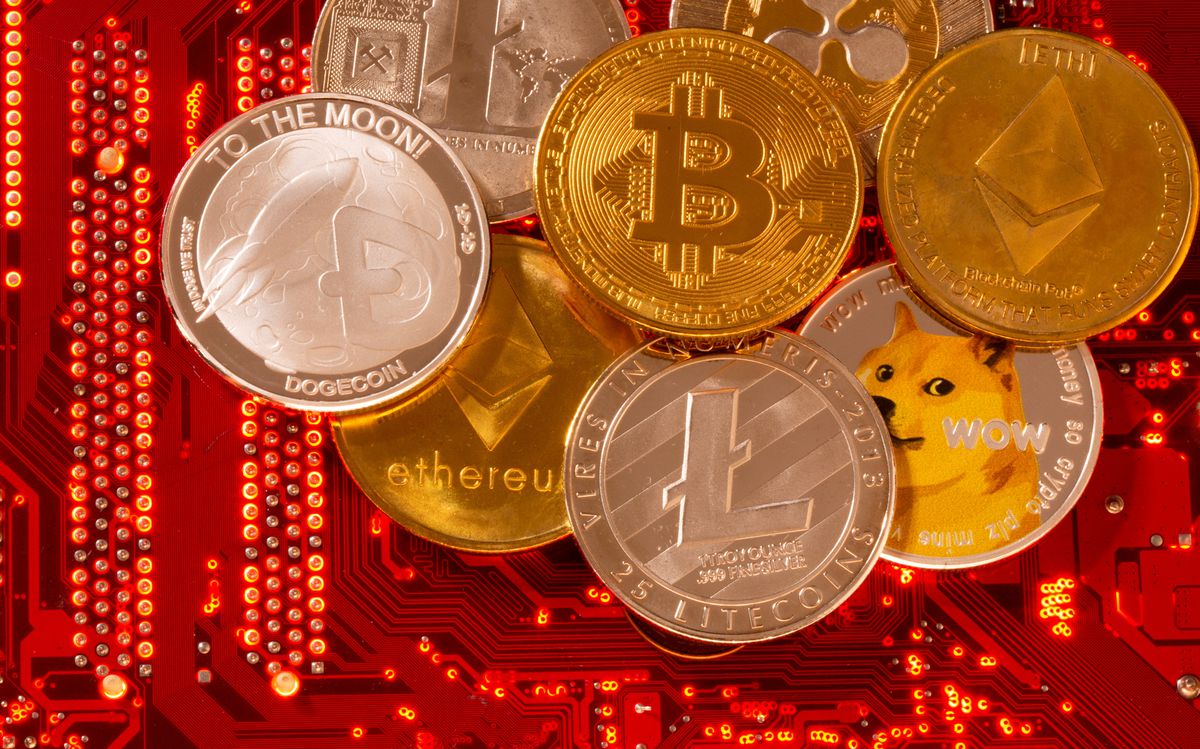 Powell Continues with his views

He believes that the United States follows a certain tradition where public money should always be kept and handled safely. This is because it comes under a very safe asset as well as useful. Powell also states confidently that the US follows an extreme and strong regulatory workflow for bank deposits. Jerome further shows his scepticism towards the stablecoin. He believes the amount of security that lies in money market funds is not available for stablecoins.

It’s a statement that no one can completely disagree with. However, Lynch declared his concerns about the slow process of creating a digital currency which is again a possible concern. He further mentions that central banks all over the world are progressing a lot faster when compared to the U.S in this particular sector.

Powell seems to be extremely positive about digital dollars because he believes that this is the beginning of the fastening decision process. Although, the Fed Chair thinks that the technology behind creating digital currency could take time because it’s something critical. Also, public consultation is of similar importance because it is crucial to get everything right. Powell says that it is all about making it right than making it fast. Which from my perspective seems fair enough.

Although, there are some concerns about reserve currency status, what do you think about Jerome Powell’s statement? Do you think you can get on board with his statement or do you have something else in your mind? Let us know in the comment section below. And if you find this content relatable then do not forget to like and share it with your friends.

Also read:- What is Dogecan? Check out the hilarious replies on Twitter!