Jim Cramer is a Tesla investor and supporter of Elon Musk. But is not a fan of Cybertruck. He says that Tesla Cybertruck is Elon Musk’s first disaster. Said, “I saw the actual pickup truck. Go buy an F-150. I mean, this thing is not just ugly…You have got to love Tesla to get this thing,” 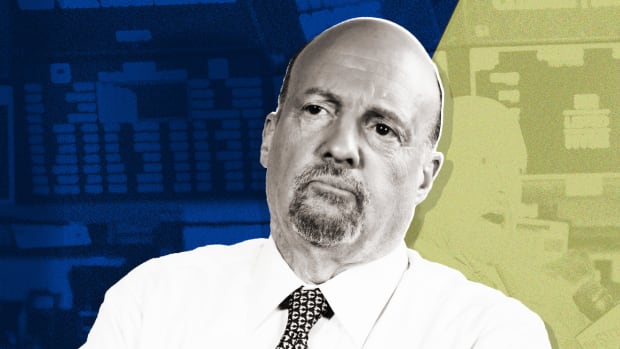 Cramer is known for being the host of Mad Money on CNBC. While subtle and sometimes direct criticism of Tesla from CNBC is common. This time it came out suggesting buyers go for F-150 Lightning. Comments on Cybertruck’s looks continue as it is an electric pickup made with stainless steel outer body.

He has been a Tesla supporter, said that Tesla was able to overcome the problems other automobile companies couldn’t. Tesla handles the chip shortage issues efficiently with minor losses due to the shut down of factories. Cramer does agree that Tesla is among the major players in the industry. Yet in the end, adds that Cybertruck is a disaster. Stated, “I still like Tesla because I think it’s been unfair the way their autonomous driving has been handled. There are many more accidents from drunk drivers. But I recognize…I think this pickup truck is going to be a disaster, his first disaster.”

Agreeably looking at the truck from pictures and then looking at it directly can be different. As electric pickup sales rely on fleet purchases, it is crucial that the look is something regular and “normal”.

Also, the truck already has many reservations already means people actually think it is a futuristic design. Moreover, the one everyone saw is only the design on a prototype model. Cybertruck deliveries are expected to have other color options too. And possible other minor changes like the size of the vehicle. Musk acknowledges the design unusuality, when the vehicle was unveiled he said that the truck could be a flop. But to everyone’s surprise, the Cybertruck is very likable in looks. Tesla is already dominating the EV industry with a global presence. Having created a brand for itself in all these years, maybe the Cybertruck doesn’t have a chance of failure.