Mukesh Ambani led Reliance Jio added 5.5 million subscribers on its network in June, the highest in the industry for five consecutive months. Followed by Bharti Airtel which added 3.8 million customers, while Vodafone Idea continued its decline by losing another 4.3 million users in the reporting period, according to the latest data from the Telecom Regulatory Authority of India (TRAI). The government’s controlled BSNL lost 9,93 lakh subscribers, with MTNL’s subscriber base shrunk by 4,846 customers during the month. 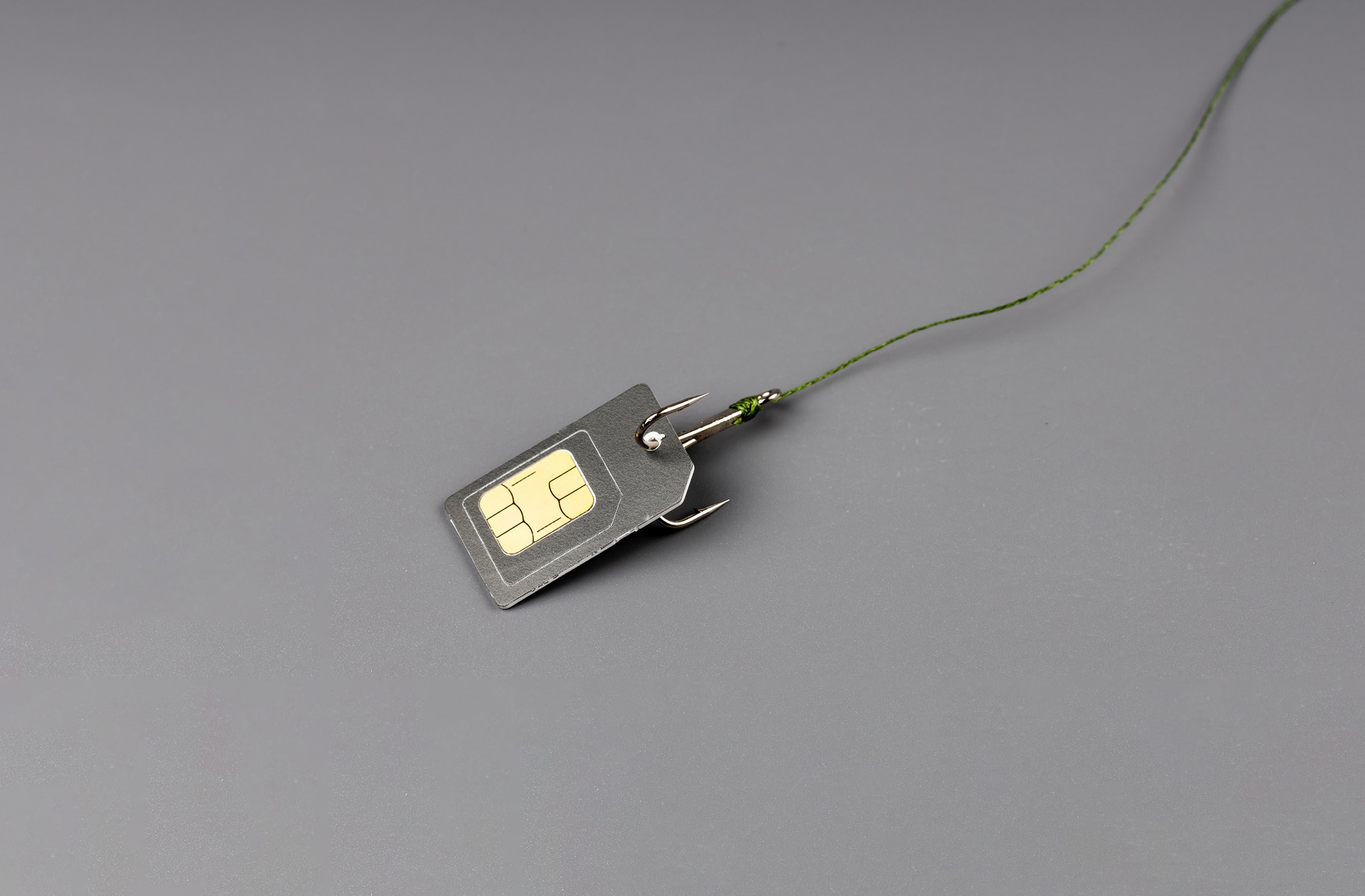 Photo by Andrey Metelev via Unsplash

In May, the total number of cellular subscribers decreased by 6.27 million, with all telcos losing users excluding Jio. The primary cause of the loss was worker migration to their hometowns, which resulted in the deactivation of many SIM cards.

The wireline markets were dominated by the state-owned telecommunications companies BSNL and MTNL which had around 47.70% of the wireline market by 30 June 2021. However, commercial telecommunications providers have captured around 89.95% of the market on the wireless subscriber market, meanwhile, the market share of BSNL and MTNL is 10.5%. In terms of Mobile Number Portability (MNP), over 12.27 million customers submitted their requests for MNP in June.

The total number of MNP requests jumped to 593.61 million in May 2021 with 605.88 million in June 2021. According to TRAI figures, the broadband subscriber category surged at a pace of 1.60 percent. At the end of June 2021, there were 792.78 million broadband customers. According to data provided by the Telecom Regulatory Authority of India (TRAI), there were roughly 984.79 million active cellular subscribers in June 2021. On the day of peak VLR, this subscriber figure was collected.

TRAI subscriber figures for June appear at a point when Vodafone Idea struggles in a three-player market to remain profitable. Billionaire Kumar Mangalam Birla recently stepped down as chairman of Vodafone Idea Ltd, just two months after proposing to hand over Aditya Birla Group’s ownership in the telco to the government in an effort to prevent a financial collapse of the company.