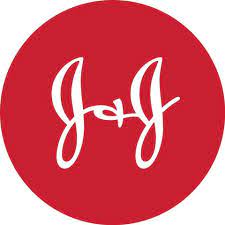 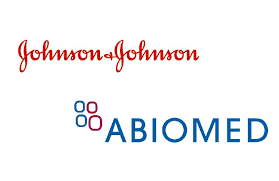 The renowned US-based multinational corporation Johnson & Johnson, or J&J, is well known for its pharmaceutical products. Johnson’s Baby and Clean & Clear are the company’s best-selling goods. To develop the technology for its medical devices, Johnson & Johnson, which had acquired Janssen Pharmaceuticals in 1961, plans to extend its reach to the Denver, Massachusetts-based company Abiomed.

It has a well-deserved reputation for controlling research and development in the area of cardiac care. The previous few years have seen significant growth for it. The 2022 record demonstrates how 1408 patents and 5 FDA documents were signed in the business’s name. The approval of 1416 further patents is still pending.

Johnson & Johnson planned to split its present consumer health sector, which includes first aid and cosmetics, into two halves a year back. It is for improving the medical equipment used to treat heart issues. One of the devices could be the Impella device. Blood is pumped through it from the left ventricle to an aorta that is attached to it. It aids in healthy blood flow. It operates using a catheter-based technology. A balloon is used to open the vessels, and a thin tube known as a catheter. 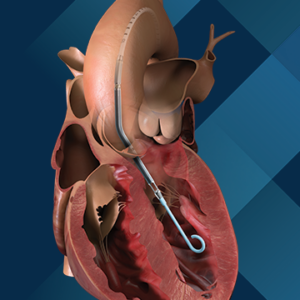 Each share in Abiomed that Johnson & Johnson would buy would cost $380. The technology will add $35 per share in cash if any commercial or clinical milestones are reached after using it. It adds up to a total of $16.6 billion to acquire the entire business. It is expected for the deal to be completed by the end of 2024. The payment mode would be a combination of both cash and short-term financing.

Regardless of the ownership, Abiomed will continue to manage its research and investigations.
In this instance, the financial resources wouldn’t depend on the more significant corporation, Johnson & Johnson. The standalone organisation, which can stand alone and run independently, is another name for this.

The initial year may be challenging for the company’s finances, but things will improve in the following years. According to J&J, it is worthwhile for the business to consider the future of heart-related ailments. Additionally, based on the market, it would proliferate once the company got going.