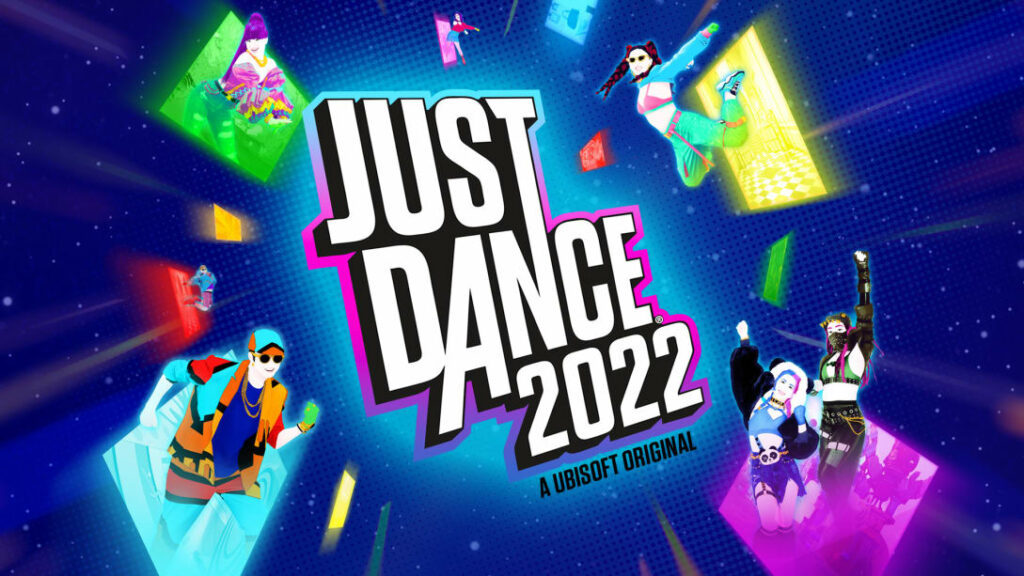 Ubisoft’s E3 showcase Just Dance 2022 will be shown on several consoles, one of which is the platform with the strongest dance reputation. As expected at Ubisoft’s e3 event, the dance franchise will be back this year.

The game is said to contain 40 new songs, chart hits, and viral internet sensations. Ubisoft has announced that the annual rate will start on November 4, 2021. The game will include 40 all-new songs, including “Believer,” “Imagine,” “Dragon Level” and “Ciara.”. The new part is said to contain over 40 songs.

Todrick Hall will appear in the upcoming Ultimate Dance Game as a dancer, choreographer, singer, actor, and director. The prominent performer, singer, and choreographer is known for his talent on YouTube, his appearances on RuPaul’s Drag Race and The Will, and his famous single “Nails, Hair, Hip, Heels,” also a new song in the game. Ubisoft and Hall have partnered for a new version of their iconic track “Nailed, Hairs, Hip and Heels” for Just Dance 2022.

Just Dance is a gaming franchise that has seen over 138 million gamers around the world, so it makes sense that Ubisoft wants to keep the gravy rolling.

Just Dance is a movement-based dance and multiplayer game that includes a collection of classic and modern songs, each with its own dance choreography. The Just Dance series of Just Dance games is a worldwide entertainment phenomenon with over 138 million players around the world and over 80 million sold units. According to official statistics, Just Dance leads the global dance entertainment trend with over 13.8 million players, of which more than 8.0 million are expected to be sold.

The dancers have the choice between simple and difficult choreographies as well as a number of demanding dancers. Gold moves are when players strike a pose to earn bonus points.

With the sweat mode, the dancers can do a fun exercise and start their own routines. You will be brought together with players of a similar level to have your fair dance match. Use this mode to motivate yourself with certain exercises and to track the calorie burning during the dance time.

Also in the news is a celebrity performer Todrick Hall, who can be seen performing at RuPaul’s Drag Race. In a new trailer, he announces that his latest song, “Nails, Hair, Hips, and Heels,” will be in the game. 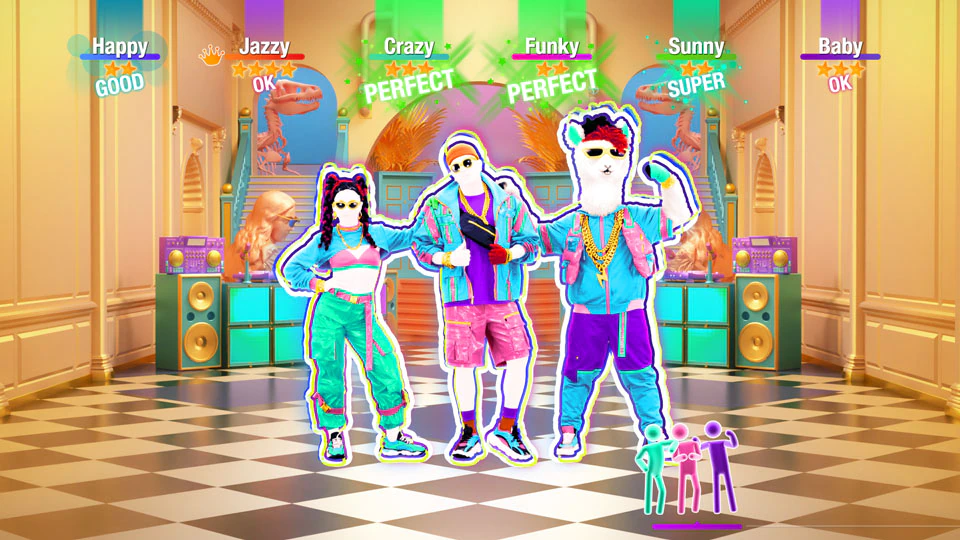 The lyrics include words such as “hell,” references to sexually suggestive material, “I feel your hand on my thigh,” “friends don’t know what you taste like,” “polyamorous dreaming,” “teen heart” and “I have the right tactic to turn you on.”. The BL points out that this song is exclusive to the Benelux region and will be released together with Just Dance Unlimited. Players score by moving their bodies to the beat of the music and scrolling indicators.

Ubisoft has announced that Just Dance 2022 will be the new part no. 1 in the Music Video Game franchise, released this time on November 4th, 2021 for PS4, PS5, Xbox One, Xbox Series X, and Switch. Be sure to get there the night before or the next day.