Redfall Is Coming In The Summer Of 2022 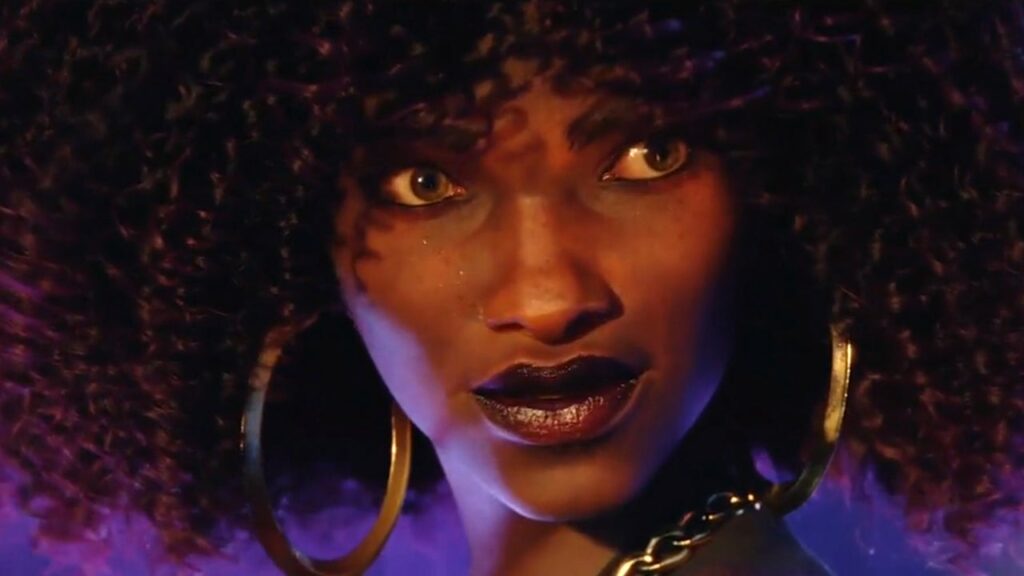 At the E3 2021 Xbox Games Showcase, Bethesda unveiled a first look at its brand new title, Arkane Studios, Redfall. Redfall is an open-world collaboration from Arkane and will be available in summer 2022 on the Xbox X, S, and PC series on the first day of the Xbox Game Pass. It introduces us to a team of survivors who are dealing with vampires roaming the night. Along with the announcement, we also got a film that set the stage for the team of four characters to blow up ghoulies with poles and use their own magic. The last game to be featured on Microsoft’s Xbox during Bethesda’s E3 2020 conference was Redfall, the next title in the development of Arcane after Austin and Prey.

Redfall is a brand new first-person co-op player from the Arkane team, the Austin-based team behind Prey and Dishonored, announced at the Xbox and Bethesda Games Showcase. Play Redfall in solo or co-op with up to four players and take on the Legion of the Vampires that have overtaken the picturesque island of Redfall. With the characteristic Arcane style, you have to choose your way through Redfall and the vampire masses while discovering what causes the plague of the bloodsuckers and how you can put an end to it.

With the completion of the Xbox and Bethesda’s E3 2021, there’s one more thing to do in the form of a bloodthirsty vampire hype. The next Arkane Studios called Redfall and Bethesda Softworks and Arkane Austin has announced that the game will be released exclusively for Xbox in 2022. The studio has a winner in hand as Microsoft’s answer to Arcane’s PS5’s ever-exclusive Deathloop.

The film trailer does not reveal much about the co-op shooting game gameplay, but Arkane has released more details about the game that it describes as an open-world FPS with the characteristic Arcane style of Dishonored and Deathloop. 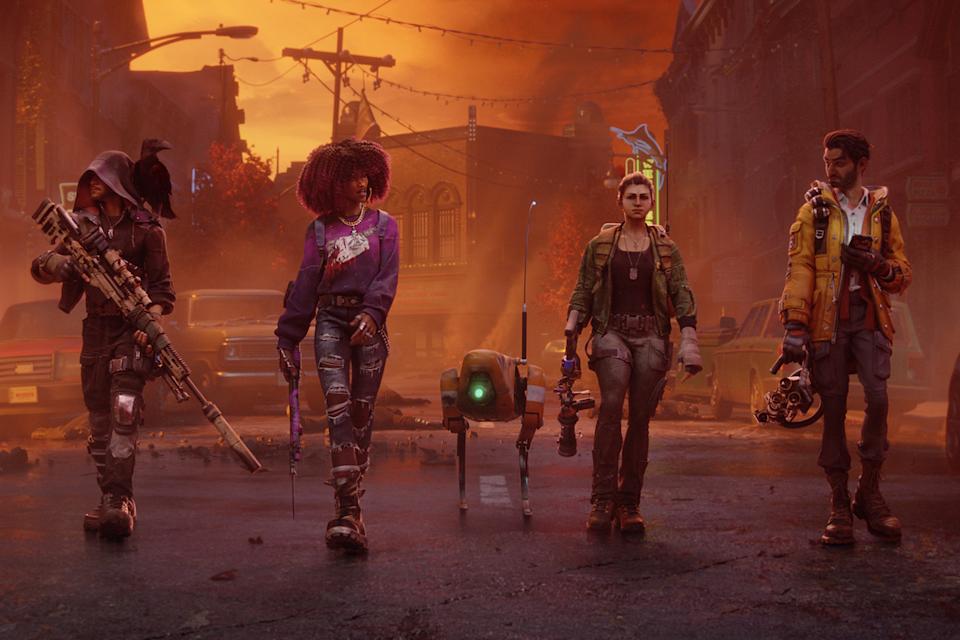 Redfall is scheduled for release in the summer of 2022 for the Xbox series X, S, and PC. We don’t know the exact release date but we can assume it will be released by June or July, the time of the next E3. Like other first-party titles, it will be available on Xbox Game Pass from day one.

It seems that Redfall vampires are not your typical bloodsuckers. In our case, the vampires are scientifically inspired, triggered by biotechnology, longevity, and experimentation. They are not of supernatural origin, but they were created as a scientific experiment and have evolved into several specialized types that players will encounter.