New Guidelines For Cab Aggregators by State of Karnataka 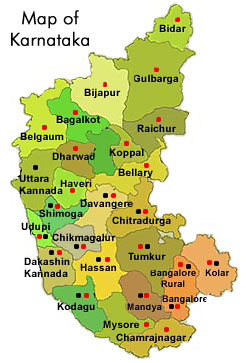 17 February, 2016, Bangalore: In order to tighten up security screws, State of Karnataa has released new guidelines for cab aggregators. The move came after the state decided to put an end to the collection of surge-price. It is a pricing system which is very commonly followed by the companies such as Uber and Ola. Surge pricing refers to an automatic increase in rates when the taxi demand is higher than the available fleet or drivers.

As per the media reports, the guidelines enlisted ‘Karnataka On Demand Transportation Technology Aggregators Rules, 2016’ lists rule that online cab aggregators will need to follow if the draft comes into effect 30 days from the date of issue (February 9, 2016).

Sharing his views on the new guidelines, HG Kumar, Additional Commissioner for Transport and Secretary of the State Transport Authority (STA) of Karnataka said, “These rules have been drafted on the basis of the guidelines released by the Ministry of Road Transport and Highways in October 2015 which directed the state transport authorities to either follow the one it issued or draft their own. The government seeks suggestions and counter comments from the public 30 days from the publication of the rules, and will consider those before issuing the final guidelines.”