Kerbal Space Program 2, the highly anticipated sequel to the beloved spacefaring sim, has faced yet another delay, this time pushing KSP 2 to the beginning of 2023 for PC, and some point later that year for console players. “We have made the hard decision to push the release date for Kerbal Space Program 2, which now launches at the beginning of 2023 for PC, and we are pushing the release for consoles to late 2023”. 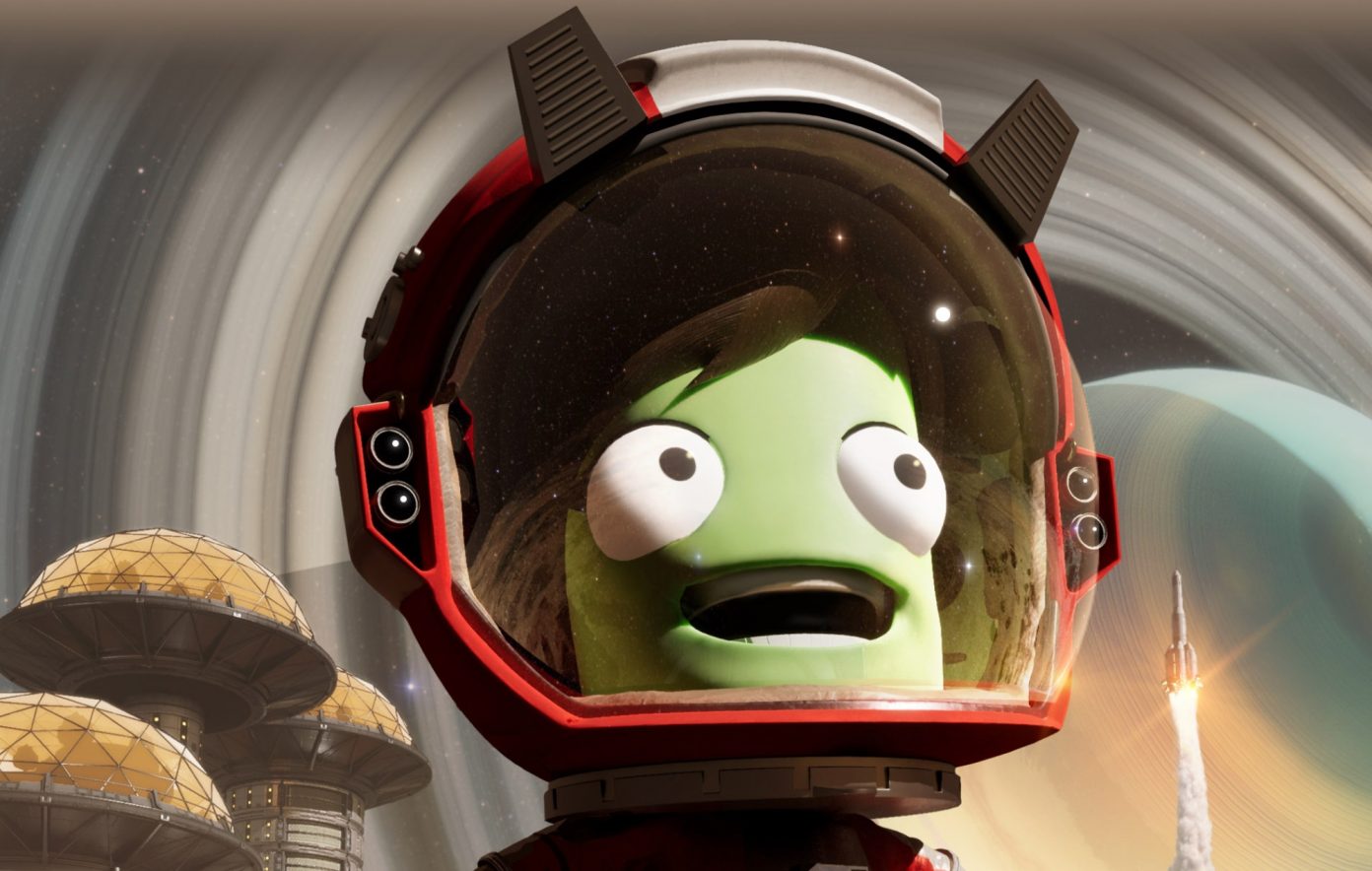 The long-delayed project was announced back in 2019, and development is being handled by Star Theory Games (formerly Uber Entertainment). When KSP 2 was announced in 2019, it was set to be released in Spring 2020 but has been delayed three times since and has effectively been handed off to a brand-new developer from Star Theory Games, who took the series over from the original Kerbal studio Squad, to Intercept Games, a unit within Take-Twos private label, that was created expressly for the purpose of working on Kerbal Space Program 2. While KSP 2 might have been delayed, Private Label is stepping up its development of other titles; in a recent announcement, Private Label announced four new publishing partners.

Publisher Private Division and developer Intercept Games delayed Kerbal Space Program 2 from the previously planned release window of 2022, moving to the beginning of 2023 for PC, followed later on PlayStation 5, Xbox Series, PlayStation 4, and Xbox One. Delaying the game gives developers time to polish and make sure that they are on target, so hopefully, KSP 2 is an outstanding title when KSP 2s release eventually arrives on shelves.

Its release on consoles, including the PS5, Xbox Series X|S, PS4, and Xbox One, is going to come out after its release for PC, according to Simpson, and there are not any further details shared about it right now. At first, creative director Nate Simpson talked about receiving a nearly like he was giving away Kerbal Space Program 2s release window for the first time, saying that he could finally answer fans’ questions regarding “KSP 2” when it gets closer to launch. May is slowly becoming the month marked by delays, as today, less than a week after announcing delays for both Redfall and Starfield, Dying Light 2s first big narrative DLC Stay Human, it has just been announced that Kerbal Space Program 2, the sequel to everyone’s favorite space-travel simulator, has been delayed until 2023.