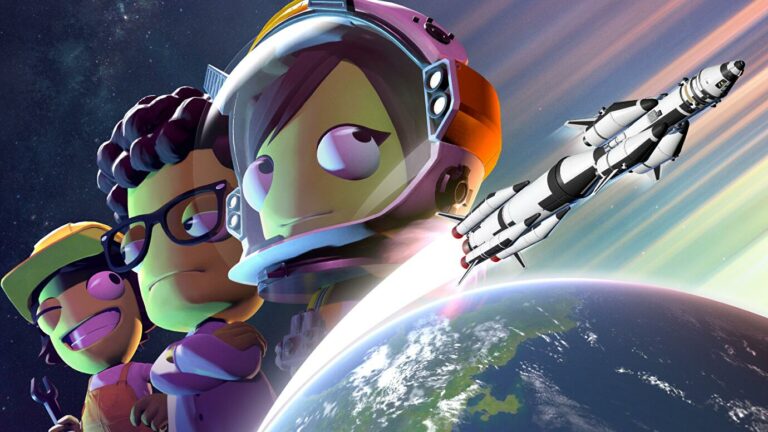 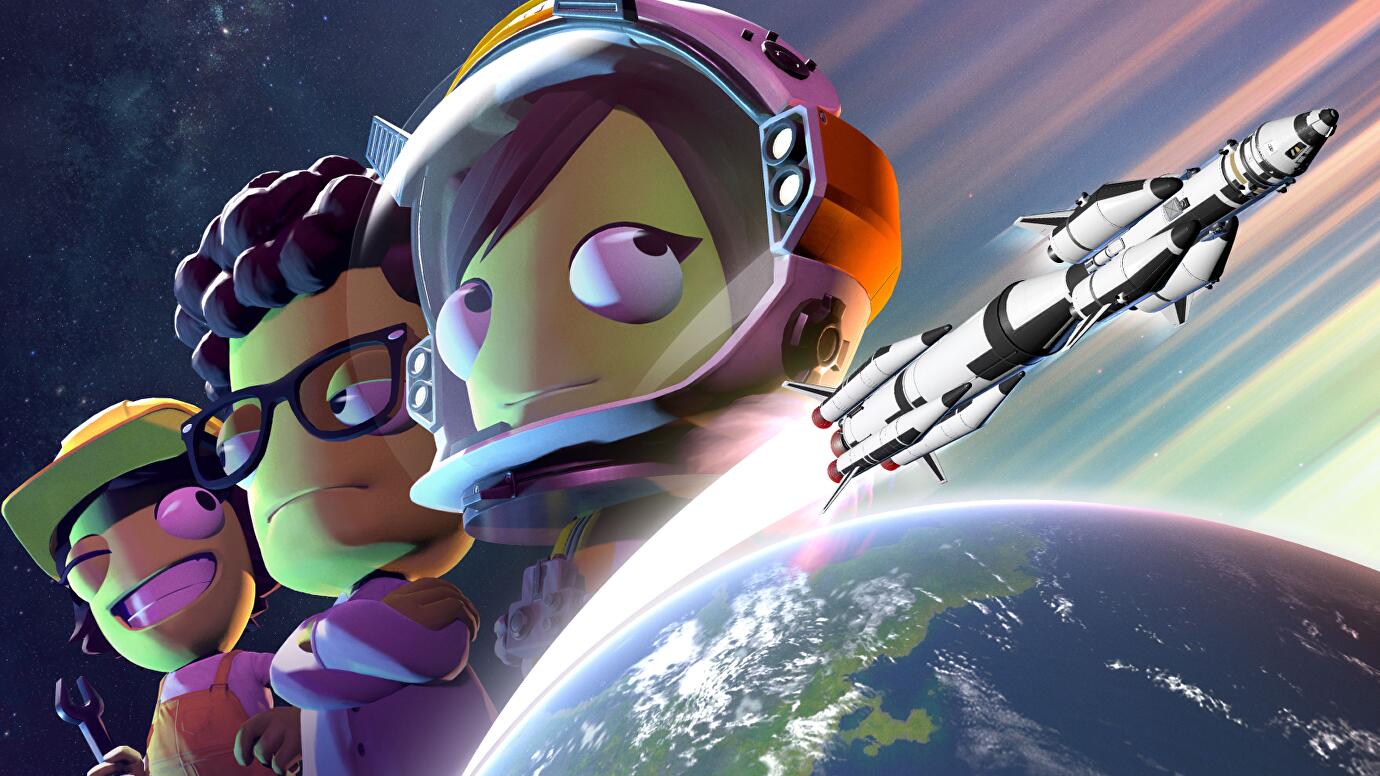 Early Access is meant to give players builds showcasing the game while it is being developed, with new features being added depending on player feedback before the game’s full release. Private Division and Intercept Games have revealed that Kerbal Space Program 2 will eventually receive early access release sometime in February. The announcement was made on YouTube with their devlog Episode 6 which featured over 14 minutes of behind-the-scenes and revealed a lot of details, most importantly, the highly anticipated sequel space simulator is coming to Early Access on Steam on February 24, 2023.

Kerbal Space Program 2 is set to arrive for PC across Steam, Epic, and other retailers. Built from the ground up, the sequel boasts hundreds of new parts to use, time-warping for longer-distance flights, updated visuals, and improved player-onboarding tutorials. According to Intercept Games, a major priority of Intercept Games was making improvements in the areas of onboarding and approachability so that Kerbal Space Program 2 could be enjoyed by the largest number of players, including new tutorials and a variety of user interface/UX improvements. During the Early Access period, developer Intercept Games plans on rolling out future tech, which will allow players to explore beyond the initial solar system to conduct interstellar travel, colonization missions, online multiplayer for cooperative play, modding support, and other features.

According to the development team’s released roadmap, the early access part, one will focus on improving user experiences on the popular space flight simulator, exploring a redesigned Kerbolar system with new sections, and reworking the tutorials and aboard systems. Vehicles will be able to be painted and customized, which allows for greater customization compared to previous versions. Early Access will also enable exploring the Kerbolar System, with locations being reinvented for greater realism. You can find the game’s complete roadmap, as well as what is coming, on their official website.

The road map available on the games website gives an idea of what content is going to be added, and when. The more feedback that the fanbase is able to give throughout the game’s early access launch, the faster the devs can move toward the multiplayer mode and its full release. Console players will see the Kerbals sequel released too, just not as soon as PC players; the PlayStation 5, PlayStation 4, Xbox Series, and Xbox One are all set for releases at later dates when the game is out of early access. The wait will not be much longer before it is time to send other Kerbals to places that have never been visited by a Kerbal.