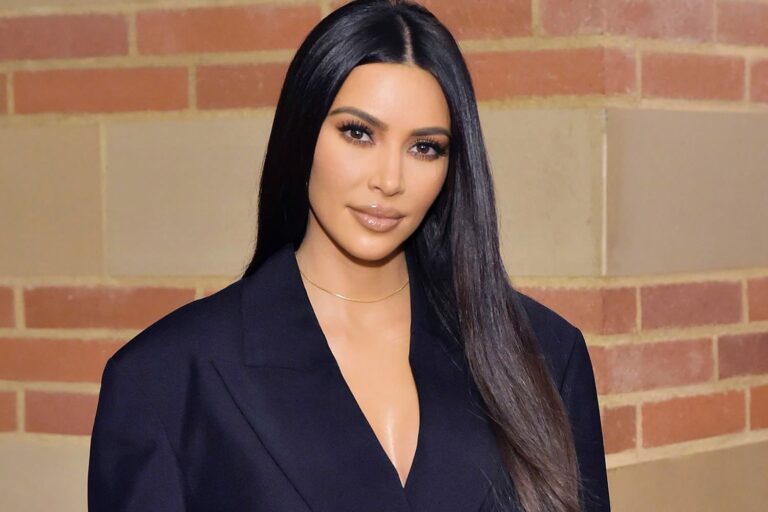 Kim Kardashian And Rihanna Make A Debut On The Hurun List

Kim Kardashian, an American socialite, and Rihanna, a Barbadian singer, have both debuted on the Hurun Richest Self-Made Women in the World 2022 list, with total assets of $2 billion and $1 billion, respectively.

According to the ranking, there are 124 self-made female billionaires in the world today, with all of them hailing from just 16 countries. Without a single self-made woman billionaire, Japan, Germany, France, Canada, and South Korea are the world’s top economies.

Falguni Nayar, the founder of Nykaa, entered the top ten list of self-made women billionaires in the world, with a fortune of $7.6 billion. Nayar, who is 58 years old, debuted at number ten on the list, making him the only Indian to accomplish so. 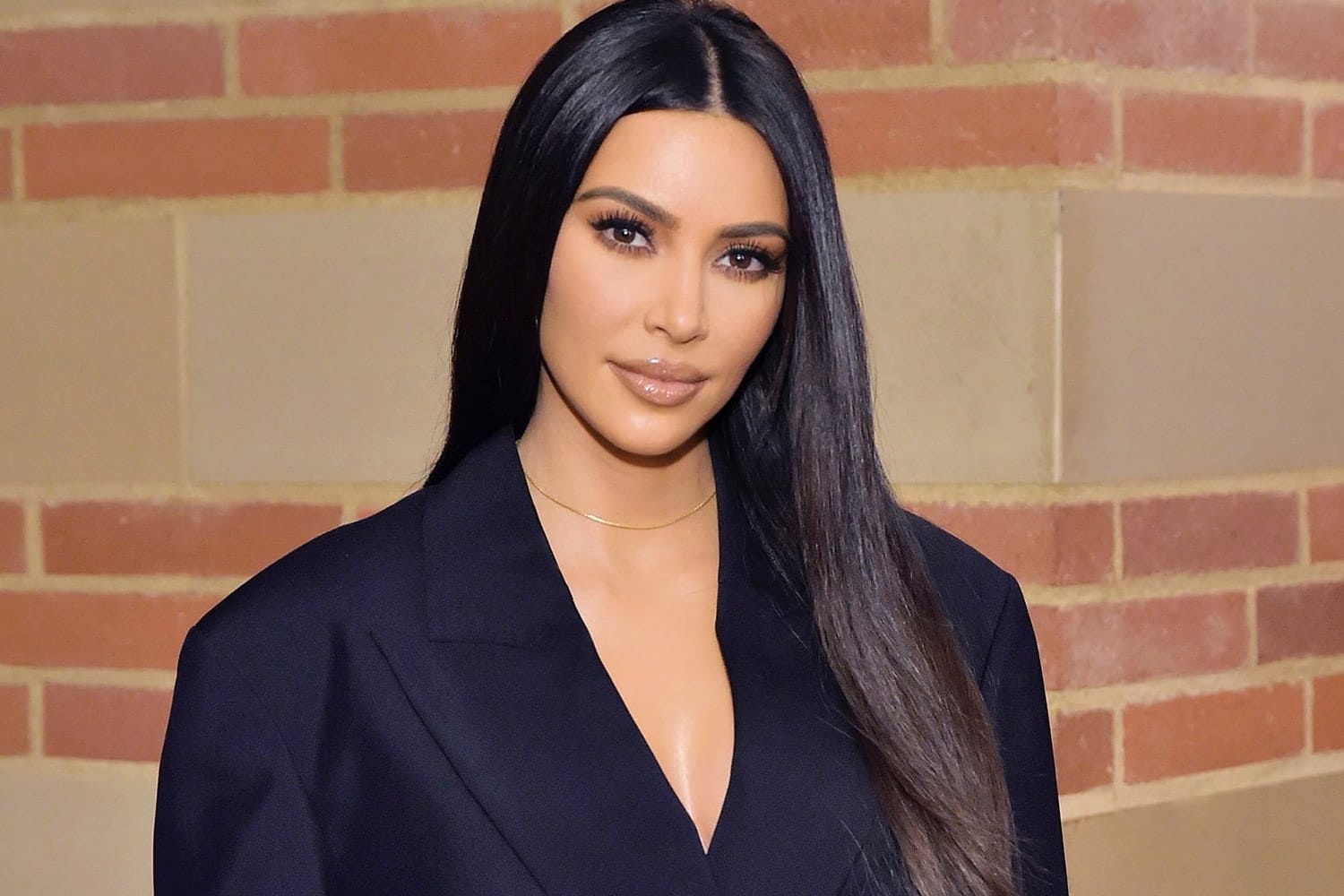 Kim Kardashian established her own beauty line, KKW Beauty, in June 2017 and her own fragrance line, KKW Fragrance, in November 2017. Kardashian debuted a new shapewear line named “Kimono” in June 2019. Kardashian was chastised for the brand’s name, which many claimed was disrespectful to Japanese culture and overlooked the significance of the traditional clothing. Following the introduction of the collection, the hashtag #KimOhNo trended on Twitter, prompting the mayor of Kyoto to write to Kardashian, requesting that she reconsider the trademark on kimono.

In July 2019, Kardashian revealed that she would alter her name due to popular pressure. However, Japan’s trade minister, Hiroshige Seko, announced that patent officials will still be dispatched to the US Patent and Trademark Office for a meeting and that Japan would keep a watch on the situation.

She eventually changed the name of the shapewear company to Skims. In June 2021, Kardashian announced that her company, Skims, would offer Team USA underwear, loungewear, pajamas, and other clothing products featuring American flags and Olympic rings with Team USA insignia printed on them at the 2020 Summer Olympics and Paralympics. Fendi, the luxury fashion house, announced in October 2021 that it would collaborate with Skims on a capsule collection. 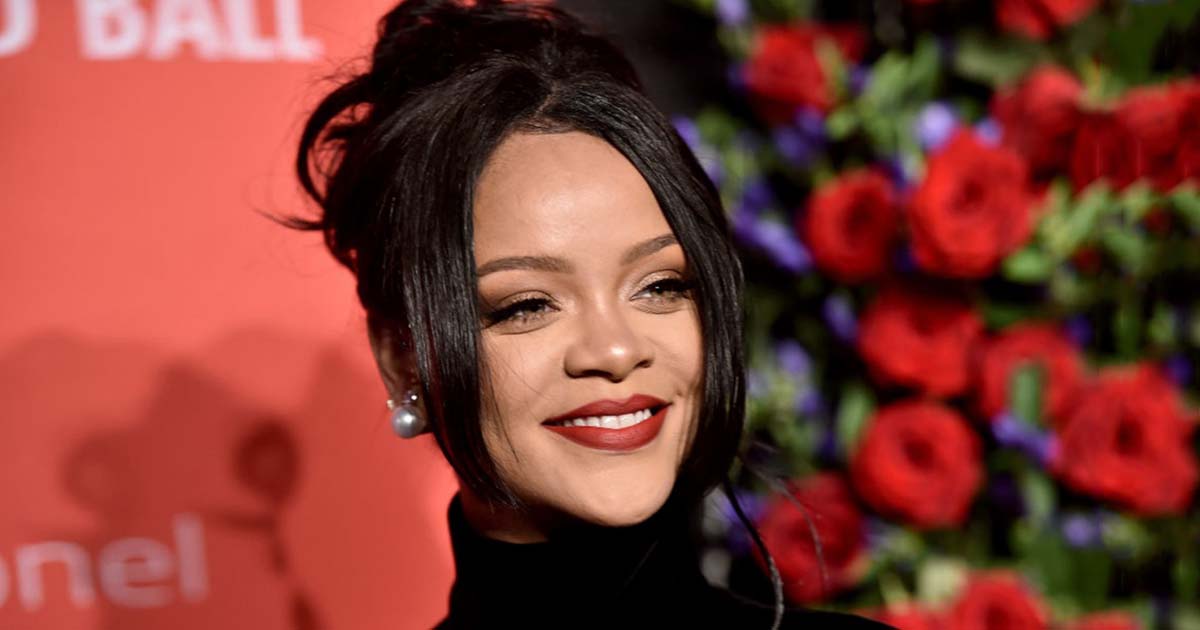 Rihanna’s Fenty fashion label debuted in May 2019 under the premium fashion firm LVMH. She was also the first woman of color to oversee an LVMH brand and the first woman to build an original brand for the company. The house debuted at a pop-up store in Paris on May 22, 2019, before going global on May 29, with clothes, accessories, and footwear. It was LVMH’s first new product line since 1987. The fashion label was dubbed “groundbreaking,” and Rihanna stated in a statement that she had been offered a rare opportunity to build a fashion business in the premium industry, with no aesthetic limitations.

Due to the COVID-19 pandemic’s effects, Rihanna and LVMH decided to “pause” her Fenty design brand in February 2021 and focus on the SavagexFenty lingerie line.

To avoid confusion, Rihanna only uses her surname in business ventures that are unrelated to her music profession. Rihanna launched a lawsuit against her father, Ronald Fenty, in January 2019 for the commercial usage of the Fenty name. Rihanna’s cosmetics brand, Fenty Beauty, was allegedly harmed commercially by her father’s company, Fenty Entertainment, through misrepresentation of his company’s affiliation with her, according to the lawsuit. Rihanna withdrew her case against her father in September 2021.