IOST: Everything you need to know 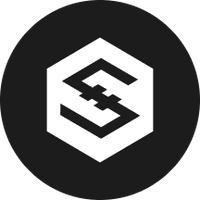 Now that you have a brief backstory about the crypto world, you will be able to have a much better understanding of what we have with us today, IOST. To know more, I suggest you read further!

Everything to know about IOST (IOST) 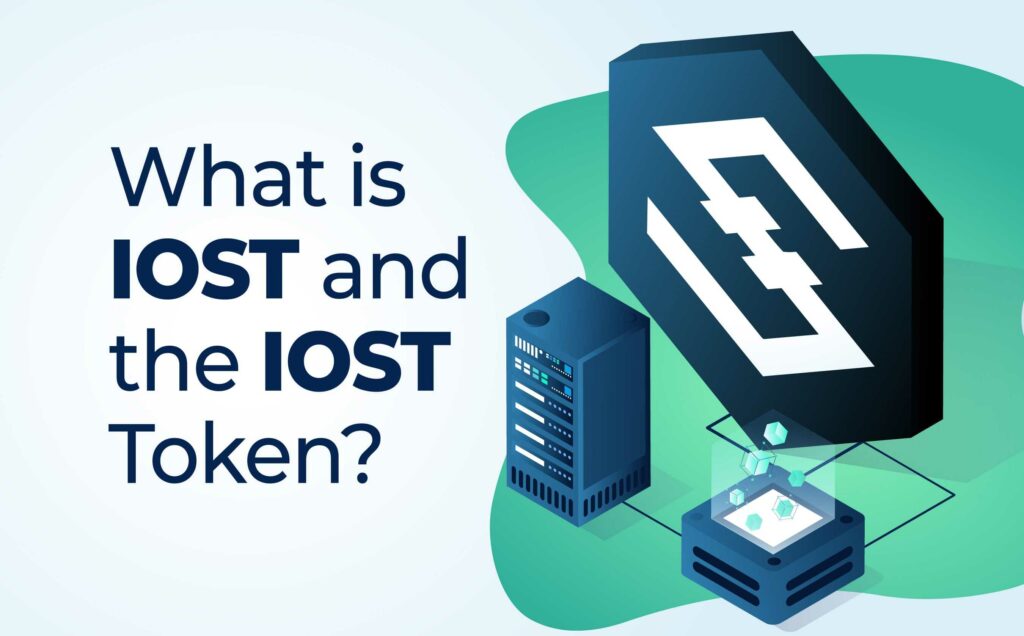 IOST is nothing but simply a platform that is known to describe itself as an ultra-fast decentralized blockchain network and an ecosystem that is said to have its own nodes as well as wallets that are known to be based on the next generation consensus protocol dubbed as ‘proof-of-believability’.

In other words, IOST stands for Internet of Services token, which is an enterprise-level blockchain system for the internet of services. Not just that, the platform is said to have been focused on blockchain technology that is ready for mass adoption by just providing a blockchain as a service product.

In addition to this, as per the developers of the said platform, IOST was developed as a highly scalable platform and that decentralized applications (DApps) can easily run on it at high speeds of up to several thousand transactions each second (TPS). For this to happen, IOST uses Sharding, which is simply a database portioning method.

Before moving any further, it is probably worth noting that, IOST was founded by Terrence Wang along with Kevin Tan, Sa Wang, Justin Li as well as Ray Xiao back in January 2018. Also, IOST is also the native utility token of the said platform, which as a matter of fact can easily be used for a variety of purposes on the platform itself. Basically, the platform is intended for blockchain developers as well as service providers that are looking for reliable and fast infrastructure. Furthermore, as mentioned, IOST’s blockchain infrastructure is open source and is designed to be much more scalable and secure, all in the hope that it will someday serve as a backbone for online services in the future. Also, the proof of believability consensus mechanisms that we talked about earlier was developed by the team at IOST in order to ensure transactions on the network are efficient and secure.

Not to mention, one of the biggest challenges that the platform aims on solving in the crypto world is to resolve centers on how large companies may not be able to embrace blockchains in a rather customer-facing environment until and unless they are scalable. Having said that, the Internet of Services token is looking on putting forward a way of tackling this very problem.

Apart from this, one of the biggest differences between IOST and its competitors in the global crypto marketplace is how it claims it can process nearly 100,000 transactions per second as and when compared to Tron’s 2000, Ethereum’s 20 as well as EOS’s 4000.

Also, in order to reach these speeds, the team at IOST has developed a novel blockchain architecture, which is said to introduce as well as combine several innovations including TransEpoch, Randomness Protocol, Atomix, Efficient Distributed Sharding, and lastly, Proof-of-Believability and Micro State Blocks.

Now that we have talked much about IOST, some of you must be wondering, whether or not it is a good idea to invest in the platform? If that’s the case, then let’s find out, shall we? 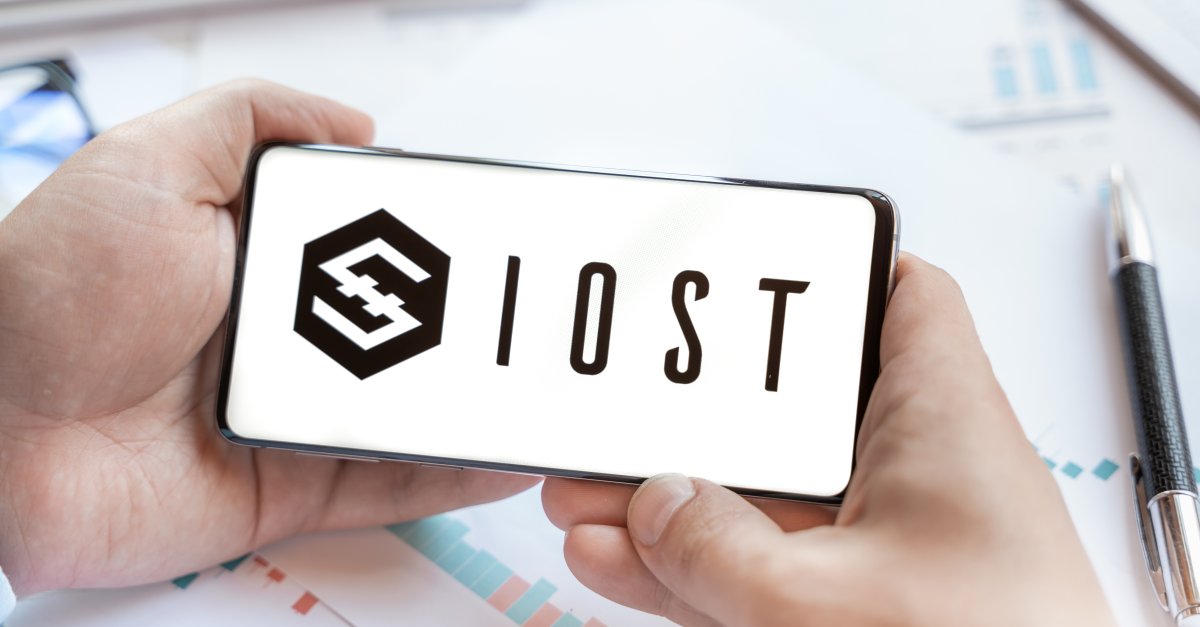 Reading so far, you must have gotten a fair understanding of the platform and by now, you should be able to figure out on your own whether or not investing in IOST is the right thing for you to do. Seeing what it has to offer when combined with its performance in the recent past as well as its plans for the near future, I certainly believe that IOST can prove to be a profitable investment in the near future, which is likely to provide you with higher returns and it is a possibility that your current investment may increase in value. But again, nothing can be said for sure! 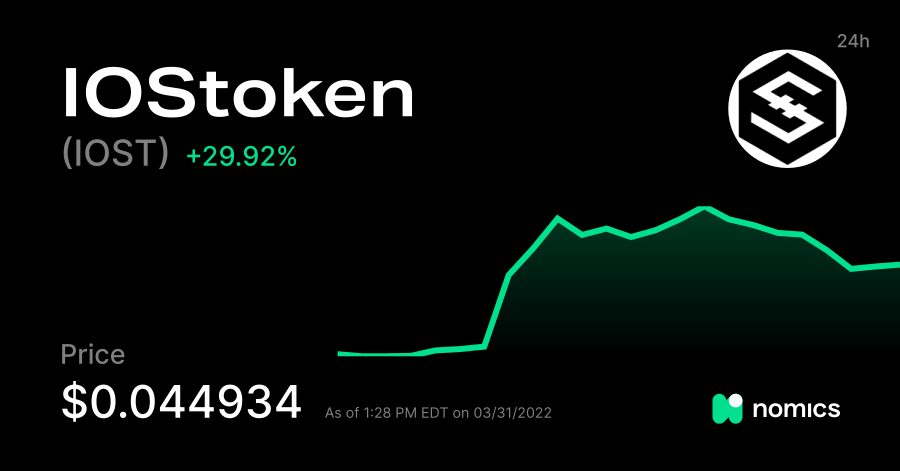 As mentioned at the very beginning, crypto is a highly volatile marketplace and is extremely uncertain. Thus, It is very important for you to understand the fact that just like any other currency in the crypto marketplace, IOST does have its own risks as well and you should invest only if you are willing to take those risks and bear any and all losses if at all necessary.

If you are wondering, where can you buy IOST? Let me help you with that. Currently, IOST is available on all major crypto exchanges but, some of the popular exchanges that have IOST listed on them include Upbit, Binance, OKX, Bybit as well as DigiFinex to name a few.

In conclusion, what are your thoughts on IOST? Do let us know in the comments area below. To know more about various cryptocurrencies, do check out other articles we have on our website. Thank you for your time & if you found our content informative, do share it with your investor friends!