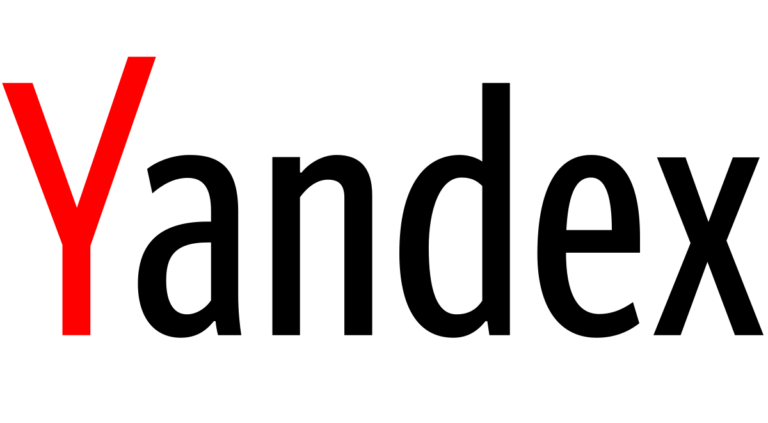 On Monday, a longtime ally of Russian President Vladimir Putin, Alexei Kudrin, said that he would join technology giant Yandex to advise on corporate development as the company begins a sweeping governance and ownership overhaul.

Last year, the Dutch-registered holding company, Yandex, said it planned to divest ownership and control of most of Yandex Group, including its main revenue-generating businesses, a move that could lead to enhanced Kremlin influence over some of Russia’s crucial internet services.

Ever since the launch of what Russia calls a “special military operation” in Ukraine in late February this year, Nasdaq-listed Yandex, often referred to as “Russia’s Google”, has struggled with domestic pressure on one side and its Western investors on the other, giving rise to speculation about its future.

Kudrin, former head of Russia’s Audit Chamber who resigned last week, said he had accepted the tech giant’s offer to advise the new holding company’s corporate structure, along with the existing management team.
In his Telegram channel, Kudrin posted, “(This) will ensure the company’s long-term and sustainable development in all markets, including international ones.” 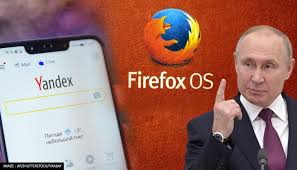 Kudrin further said, “One of the main tasks is to help preserve Yandex’s unique management and technological culture, so that it remains independent and Russia’s best IT company, where the most talented people strive to work.”

The company whose Moscow-listed shares were around 1.1% higher by 0928 GMT, confirmed that Kudrin was joining the company.

Being a part of public service veteran, Kudrin was finance minister for more than a decade between 2000 and 2011. He maintains close ties with Putin, and keeps a relatively low profile in his current role as head of the Audit Chamber, Russia’s public spending watchdog.

Almost 88% of Yandex’s ownership structure is free-float, with many Western funds among its shareholders.