Everything is going against stablecoins these days. In the past 4-6 weeks, the 3rd largest stablecoin, UST, depegged from $1 and got lost in the dust. After this, a lot of smaller stablecoins like USDD, MIM, DEI, and many others have lost their peg. And now, the largest stablecoin issuer, Tether, faces a DDOS attack on its website. They saw a 400,000% increase in requests via the attack, and the website has activated “under attack mode.”

The Chief Technology Officer of the company, Paolo Ardoino, has confirmed that Tether.io is under a DDOS attack. They nearly had 2000 requests every 5 minutes, which suddenly increased to 8 million requests on June 18th. Paolo has confirmed that the attack has been dealt with, but they are keeping the “I am under attack” mode enabled. It will prevent any further mishaps. He also cleared that the safety mode won’t affect the redeeming of USDT tokens. 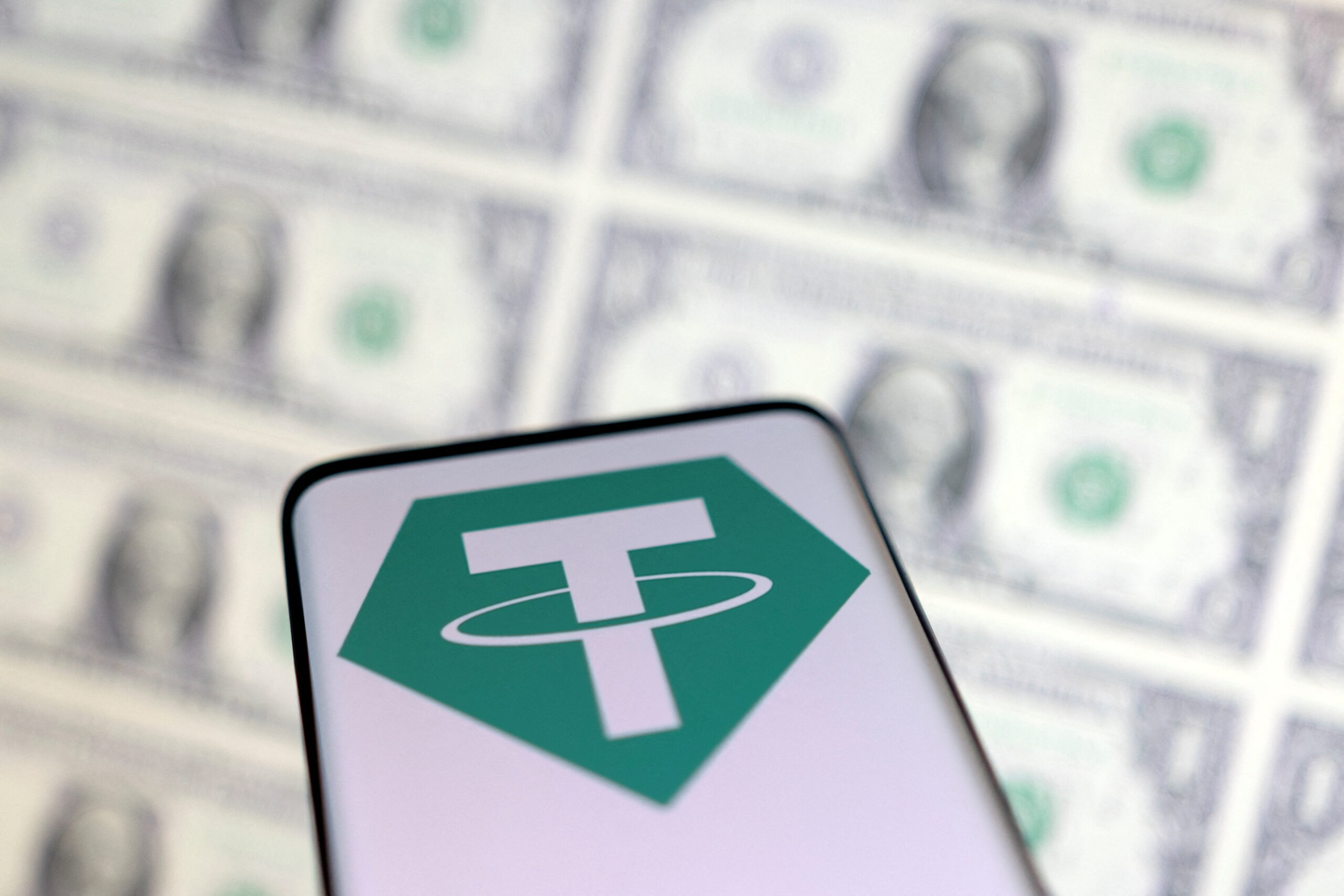 Handling DDOS attacks with the under attack mode

DDOS attacks take advantage of network resource capacity restrictions, such as the infrastructure that supports a company’s website. In a DDoS attack, multiple requests are sent to the targeted web resource in order to overwhelm the website’s capacity and prevent it from working properly. Paolo said that servers need some time to auto-adjust, which was the root cause of the problem.

Therefore, Cloudfare DNS management service has an “I’m under attack mode,” which puts forth a security wall before accessing the site. If you try visiting tether.io, your browser will verify whether you are a human and give you access to the site only after that. And since DDOS attacks make requests on a site from remote servers, not a browser, they can’t get access.

Tether (USDT) is a stablecoin issued by Tether, a Hong Kong-based business that mimics the price of the US dollar. The USDT is pegged to the US dollar by keeping a reserve of commercial paper, reserve repo notes, cash, fiduciary deposits, and treasury bills with a USD value equal to the number of USDT in circulation.

What are your thoughts as Tether faces a DDOS attack and the site goes under safety mode? And do you think a planned attack on stablecoins is happening? Let us know in the comments below. Also, if you found our content informative, do like and share it with your friends.

Also Read: Elon Musk will add crypto payments to Twitter once he takes over.