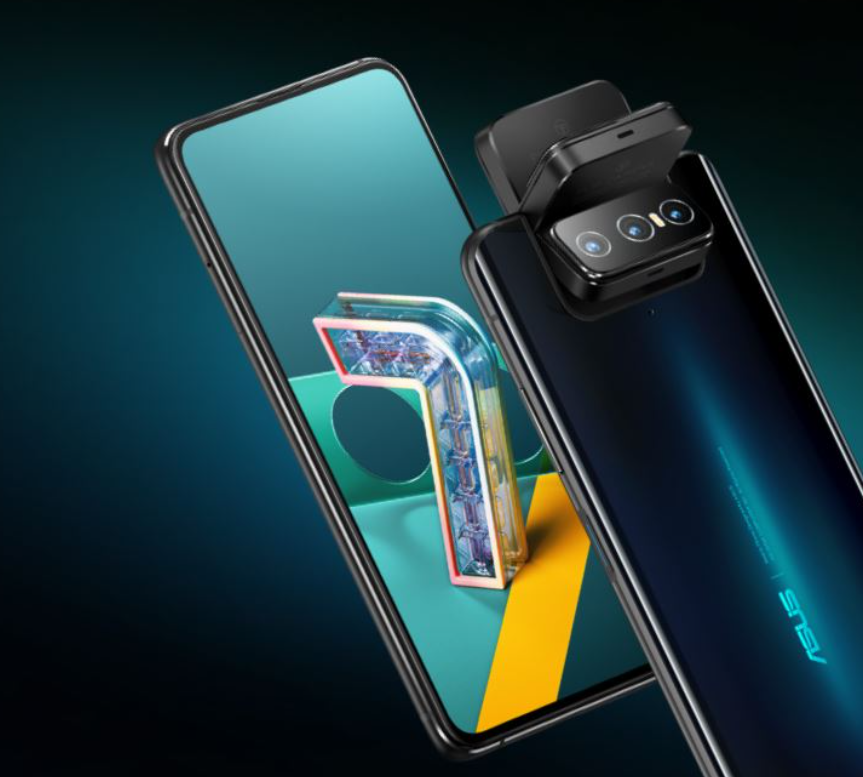 Smartphone giant, Asus has been teasing its new flagship for the year, Zenfone 8, and its latest teaser revealed by Asus shows the Asus Zenfone 8 could return Audio jack in its lineup, here is what you should know

When the Zenfone 7 series was first released last year, both phones lacked the audio jack found on the Zenfone 6. ASUS seems to have admitted its mistake, as the 3.5mm port has been reintroduced in the new trailer for the Zenfone 8.

If you can see, the audio jack is making a comeback, and the trailer suggests that the port will be on the device’s end. It’s unclear if all three Zenfone 8 phones (Mini, Standard, and Pro) would have an audio port. 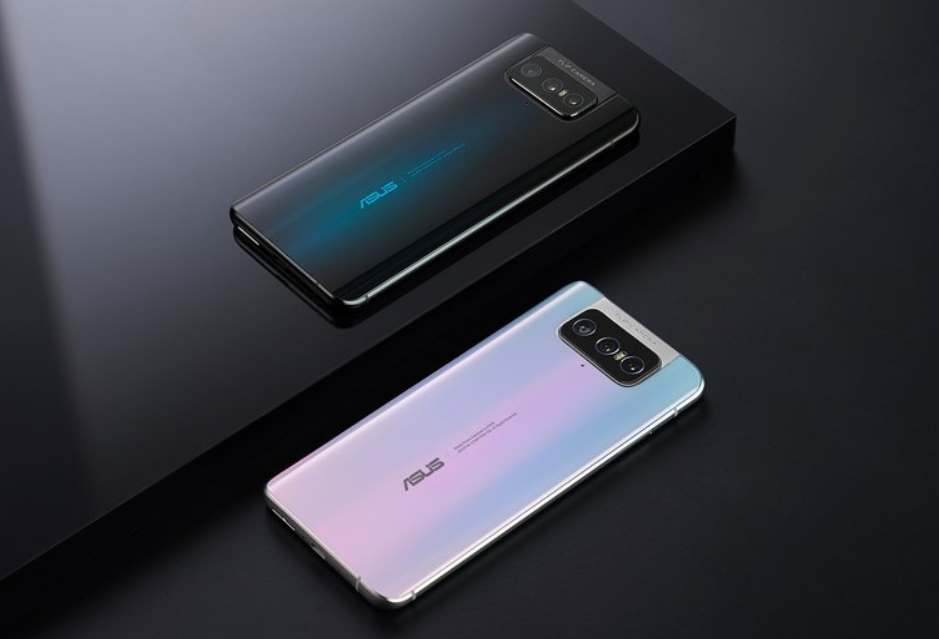 Aside from the audio port, the Zenfone 8 will have a punch hole for the front-facing camera in the top left corner of the screen, indicating that the flip cameras of the previous two Zenfone generations will not be returning.

The phone will also feature a Snapdragon 888 CPU, a fast refresh rate, and 1080p OLED displays.

The Zenfone 8 Mini, which is intended to be a portable model, will have a 5.92-inch screen, a 4000mAh battery, and 30W fast charging support, according to reports. 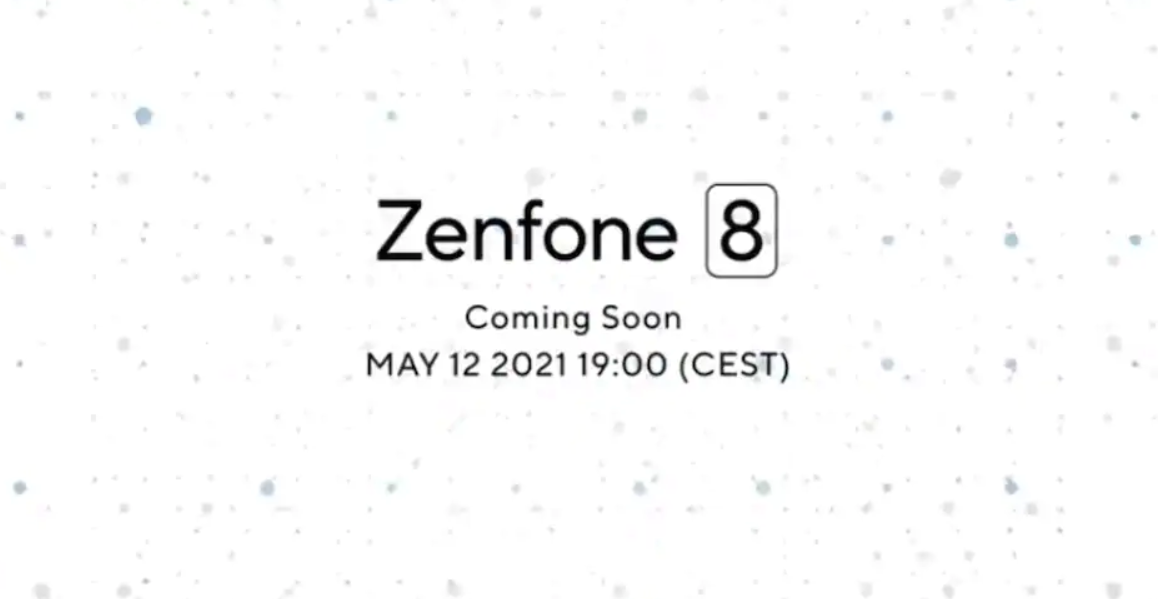 Good News! Asus has officially confirmed and has announced that their Asus Zenfone 8 series will be unveiled on May 12th, however, there are no updates regarding when the new phone from Asus will be available to buy, however, sources claim that the phone will be put up for sale by the end of May. We will be updating you with more in the future.