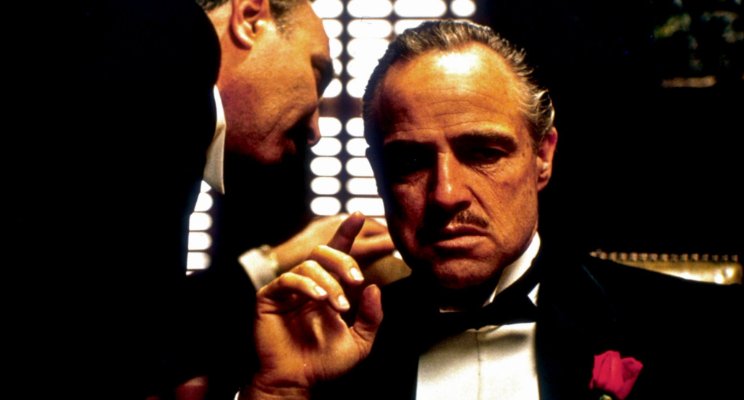 Robert met with a serious road accident at a busy intersection.

He wobbled out of the car – very hurt.  He knelt down beside the door. His friend was unconscious – stumped over the steering wheel.

The traffic lights changed colors, waiting cars rolled on, drivers gawked but did not stop.

What he did next changed my life forever. Hope it adds to your perspective.

Robert could have chosen to play the conventional role – the victim. He could have chosen to do what most would do – ask for help. Instead he went beyond – he pulled himself up and shared along these lines – “You sir in the blue jacket, I need your help. Call an ambulance.” He pointed to the second and third drivers and said, “Pull over, we need help.”

The reaction was instantaneous & infectious. Humanity’s goodwill took over.

More than call for ambulance and cops, one of the drivers used his/her handkerchief to blot Robert’s blood flow. Another tendered to his friend. One of them even offered to ride with them to the hospital.

Other drivers rubbernecked from three other directions – they saw a wave of humanity giving help. The domino kicked in. They took the initiative to help the injured in the other car.

I read this moving saga 14 years ago – in Robert Cialdini’s famous book, “Influence”.

The daring act of his [compared to rather pedestrian alternative of mine] still jolts me out of my reverie like a fresh brew of south Indian filter coffee.

In his book, he goes into great lengths behind the “why.” And how his training as a social psychologist helped him in his most vulnerable moment.

In the life or death situation – why is less important than what to do. All the intervening years, I marveled at Robert’s ability to create a small movement when it mattered.

Without doubt, Robert was the fulcrum at that intersection – that day.

7 years ago, I realized how myopic I was.

Also Read: Common Leadership Mistakes (And How To Overcome Them)

Robert Cialdini taught me – How you reach out to your first responders may hold the key.

Derek Sivers narrative taught me – How you respond to the brave act of your first responders would define your success and create the momentum.

In all this, I learned the power of choice to be a first follower.

To each his own. Here is mine.

When I chose that route [to be first responder for a good idea], I closely watched how the idea instigator reacted. If I saw the equivalent of the hand holding act in the video, I chose to surround myself with such torchbearers.

In time, something magical happened. I wholeheartedly believe that you are the average of the people whom you choose to spend time with. That singular act as first responder uplifted my averages in life and career – more than any other.

There is a difference between a performance and movements. Both attract crowds. Both have stars. I experienced two movements – perfect 10’s in their own right.

1) I had a chance to vicariously live through one movement. The star was Robert Cialdini. Robert and his friend met with a serious accident at the center of an intersection.

His pointed fingers [ with specific request] awoke the drivers on autopilot. It reinforced something I believed in – nothing moves humanity faster to action than a belief in them.

That thoughtful, small act triggered the mini movement – a wave of human benevolence.

2) I had a chance to watch a short video with a powerful and playful narrative. The star was ‘a lone nut’ dancer. He held the hands of the first follower and made him his equal. It soon exploded into a dancing revelry.

Yet within these movements, behind the veneers, is an immensely valuable linchpin of the movements – the person who is not the obvious star.

These experiences have taught me something profound about choices

In the meeting, someone proposes an idea and there is a lull. You think through the pros and cons and you deem it as merit worthy.

You can choose to be the first responder. Suddenly, you magically open up the positive energy hidden in plain sight.

The best part – if my experience is anything to go by – after many years, when a friend remembers and appreciates your small act of speaking up and breaking the silence – you will beam with pride, every time.

In all this, the ‘power to choose’ is always yours.

Related Read: Why Everyone Will Be An Entrepreneur By 2030?

(Disclaimer: This post was previously published in LinkedIn by Karthik Rajan and has been reproduced with permission. Techstory is not responsible or liable for any content in this article.)