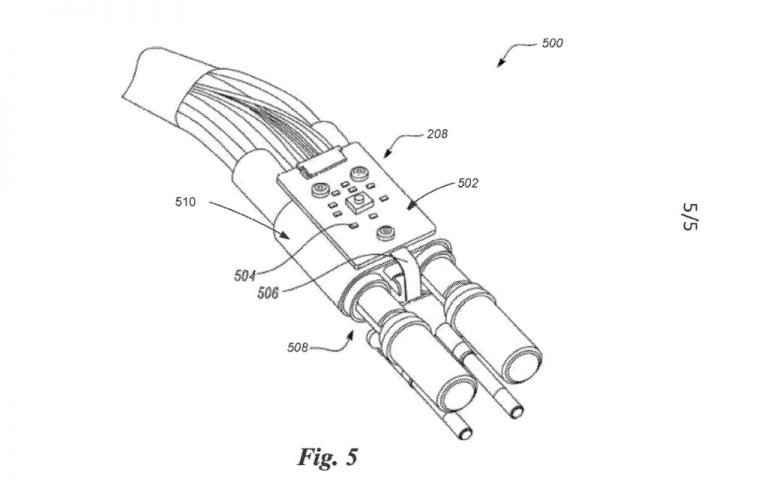 Recently a patent was filed by Tesla, showing the mechanism behind leak detection technology. This is to enhance the charging network Tesla has been working on.

As Tesla is working to build Europe’s super-fast charging stations in Oxford, it further has plans in other countries all over the world. Even though only 20 Tesla cars are allowed to import into Israel, the team has been working on getting more charging stations in the country.

Besides building superfast charging stations, they are having different options for their customers. Tesla has had issues with brake failures in China, which was later resolved with their customer service. It turned out that the brake failures were caused for a user who bought the car a long time ago. Meaning, the wear and tear needed to be repaired, however, local repair shops weren’t doing a good job with it.

In order for the charging stations to not have any such minor issues, this time they seem to have gone ahead and found the solution soon enough. Also, the company does mention on its website that the battery charging speed reduces if the car is being supercharged multiple times consistently. However, the battery is expected to increase its charging speed as the battery cools down.

For a regular fuel-based station, usually, the leak can be detected easily. However, charging stations haven’t been that long enough in the industry, to know about the wear and tear of the assembly line.

Moreover, fast charging means the cable must be able to withstand currents of 300 amps. Leading to heating up the cable lines, and the battery. For this purpose, the cable wires have coolant pipes surrounded. However, it is possible for the coolants to break after using the cables for a long time.

As the patent shows, the design is such that the cable leak will detect the leak and warn or inform the user. So, the user can hold the charging and then use another one that doesn’t have any leaks.

Also, it allows the company to detect the leaks immediately, and work on repairing the charging cable. More or less, it is part of improving their customer service. And finding immediate solutions in case something were to happen.

Recently, Tesla teamed up with Fastned to install chargers in Oxford. Fastned has expertise in charging station installation.