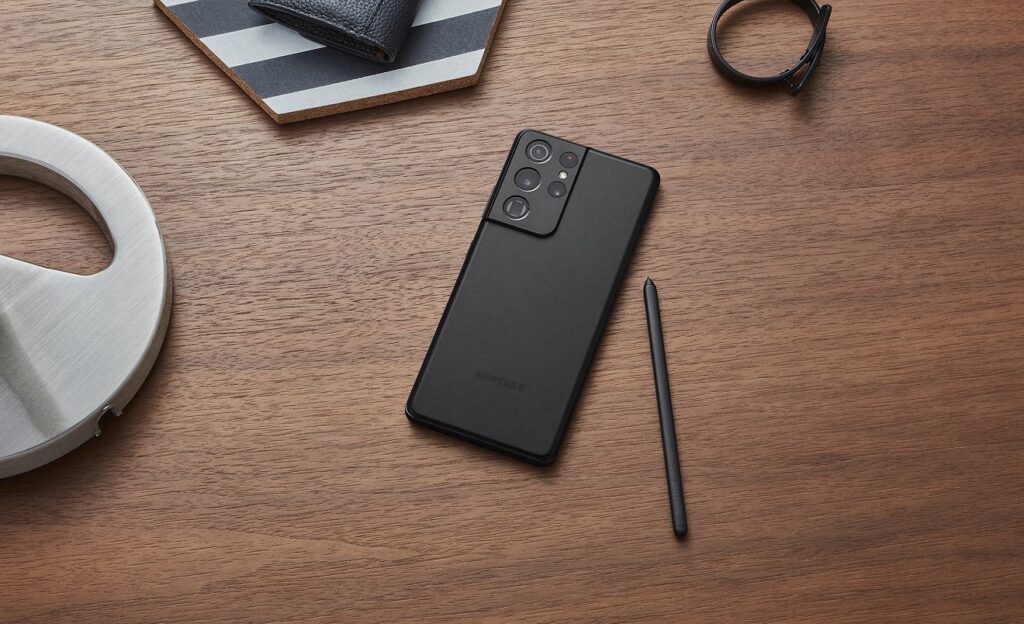 According to Ice Universe, the S22 will be equipped with a strong Exynos 2200 processor and AMD graphics. Also, unlike the Samsung Galaxy Z Fold 3, the S22 will not include an under-display camera, according to GSMArena.

It wouldn’t be shocking if the Galaxy S22 used Samsung’s newest 50MP camera sensor. The GN05 was unveiled with the 200MP ISOCELL HP1 earlier this month. The GN1 sensor from last year was utilized in the Samsung Galaxy S21. The GN2 sensor was released in February, and it’s already been used in a few Xiaomi phones. Samsung appears to believe that the S22 is important enough to forego the GN3 and GN4 naming standards.

Because of its Dual Pixel Pro function, Samsung claims that the GN5 has ultra-fast focusing. It works by dividing pixels horizontally and vertically to allow the sensor to detect pattern changes in either direction. It also employs a Front Deep Trench Isolation (FDTI) architecture for improved light absorption and pixel crosstalk reduction. This translates to clearer, brighter pictures, especially at night.

Samsung’s deep learning 2PD mosaic technology will also be used on the GN5, which the firm claims is 33 percent more successful at producing better and more lifelike images. Finally, the GN5 has Tetrapixel technology, which combines four adjacent pixels into a single huge 2.0m pixel. According to Samsung, larger pixels will result in brighter 12.5MP photos with less noise. 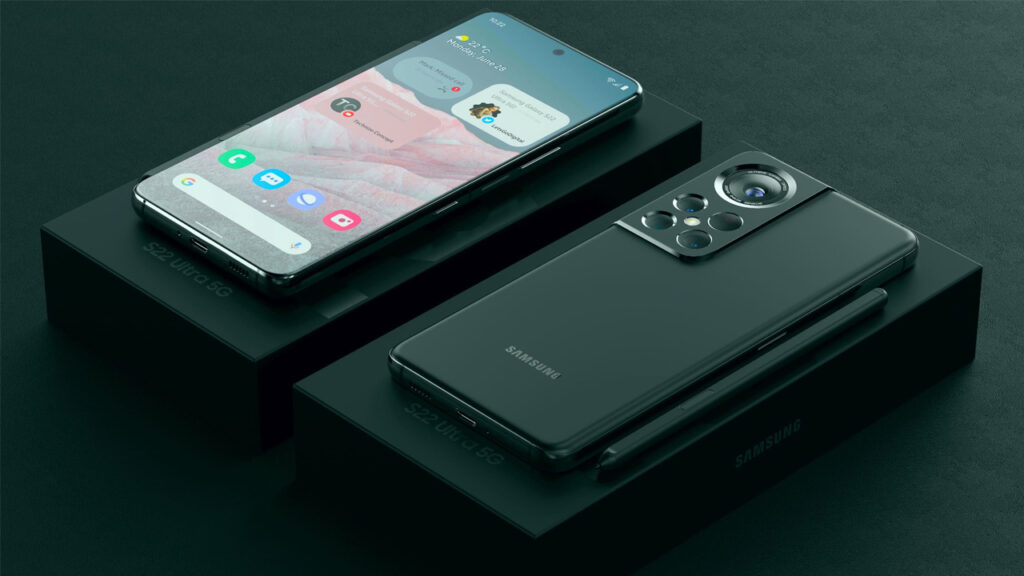 Apart from the powerful camera technology that Samsung is said to be throwing at the S22, we’ve heard that the phone will not include an under-display selfie camera. Under-display camera technology is still in its early stages and based on the results we’ve seen with the Galaxy Z Fold 3, it’s only really suitable for lower-resolution video chats for now.

According to Ice Universe, the Galaxy S22 Ultra will be able to charge at 45W, which is faster than the S21 Ultra’s 25W. Galaxy S22 and Galaxy S22 Plus may still support 25W charging, although it’s questionable.

Samsung Galaxy S22 to be powered with Exynos 2200 chipset?

According to Ice Universe, the Samsung Exynos 2200 processor will also be included in the S22. It’s unclear whether this is exclusively for overseas markets or if Exynos will replace Qualcomm’s Snapdragon series in the United States. The Exynos 2200 is interesting since it’s being developed in collaboration with AMD’s Radeon RDNA 2 GPU.