Sportradar Group (SRAD) stock finished 7% down on their first day of trading Tuesday, compared to their initial public offering price. 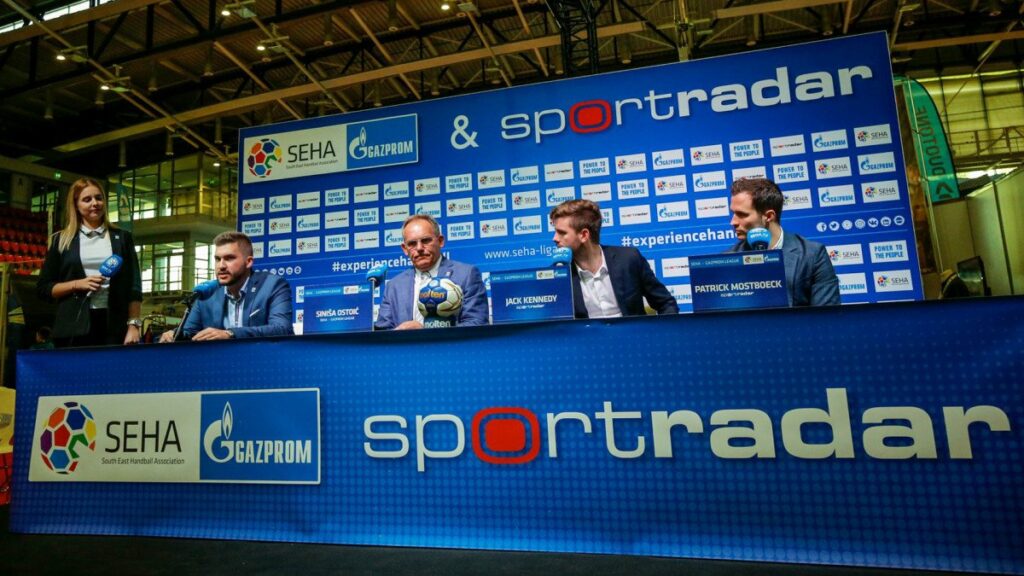 The business raised $513 million by selling 19 million Class A shares. After the offering, there will be 1.11 billion Class A and Class B shares outstanding.

Based in St. Gallen, Switzerland Facebook, Google, FanDuel, DraftKings, and William Hill are among the main sports betting companies that use Sportradar’s data.

Sportradar and online sports betting behemoth FanDuel Group announced an extension of their agreement last month, becoming Sportradar FanDuel’s preferred data and odds provider for U.S. sports through 2028.The NBA, MLB, NHL, and Nascar, among other leagues and federations, have partnered with the firm.

According to Sportico, Sportradar Chief Executive Carsten Koerl remarked, “We now have a public face, and it is very beneficial for bringing more talent to our firm.” “Of course, we gain some money from the IPO, which we may use to invest in growth.”

For the year 2020, Sportradar, which was formed in 2001, reported a profit of $26.1 million on revenue of $478 million. Meanwhile, as the firm expands into western states, shares of online sports betting company DraftKings (DKNG)  have increased 19% since Aug. 17.

The Oregon Lottery Commission has switched from competitor Scoreboard to DraftKings as its official mobile betting partner. Only one sports betting provider is permitted in Oregon. Several businesses are permitted to conduct in-person and mobile betting operations in other states.

Even though basketball icon Michael Jordan rang the bell at the commencement of trading, Sportradar’s IPO in New York had subtle blues overtones. The shares of the St. Gallen business fell more than 7% on the first day of trading on the US tech market Nasdaq, to about $ 25, before recovering somewhat on Wednesday.

However, first appearances are deceiving: the company’s worth has risen dramatically in recent years. The St. Gallen company was valued at $ 2.1 billion when EQT, a Swedish private equity firm, sold its 35 percent share in early July 2018. The market capitalization was $ 7.4 billion at the end of the first day of trading.

The business collects and processes sports data as well as digital material. Sportradar works with over 150 sports leagues and has 900 partners who provide sports betting to achieve this goal. The media, as well as international organizations like the International Olympic Committee, are customers. The firm employs over 2000 employees in over 30 sites across the world. Income was € 272 million in the first half of the year, up from € 192 million the previous year, while profit was € 18 million, down somewhat from € 192 million.