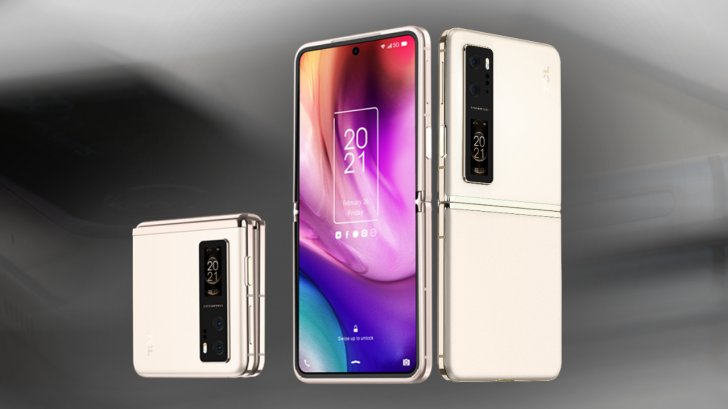 CNET and MrMobile were among the outlets that received prototype samples of what may have been the company’s first foldable smartphone, dubbed Chicago. With a few small design modifications, the smartphone looks identical to the Samsung Galaxy Z Flip 3.

Stefan Streit, TCL’s Chief Marketing Officer, told CNET, “We could build this gadget and put it to market, but this seemed… not right.” This is a very important category to us. When we arrive, we’ll have goods to sell. A wide range of products will be brought.” 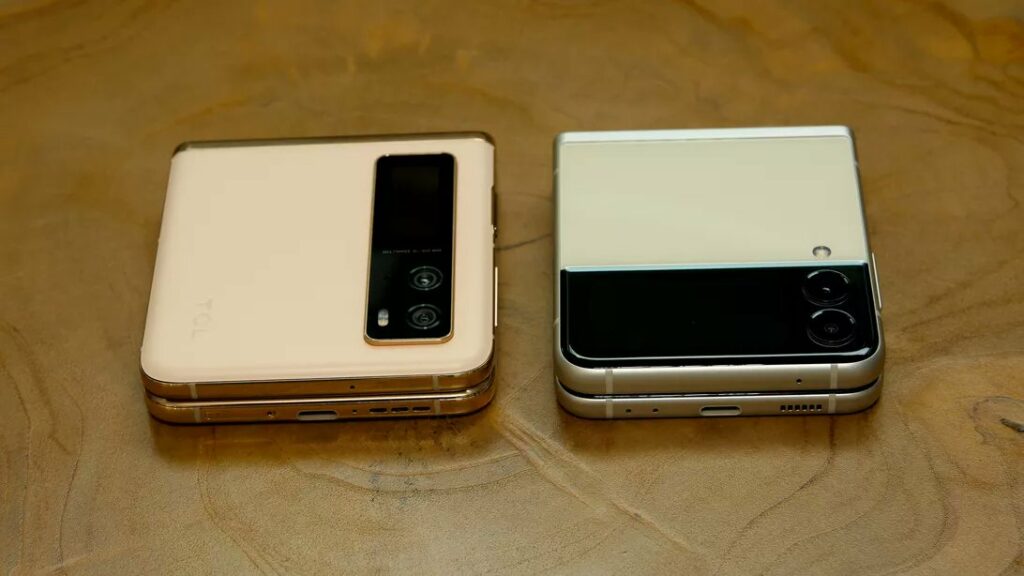 TCL Chicago has a 20:9 aspect ratio 6.67-inch foldable plastic display. The Galaxy Z Flip 3’s rival, on the other hand, has ultra-thin glass (UTG). The Motorola Razr also has a foldable display made of plastic. Plastic is used for the exterior panels. The TCL’s display crease was also less noticeable than rivals, according to CNET.

The Chicago has more in common with the Moto Razr 5G than with the Galaxy Z Flip 3. The Snapdragon 765G processor is coupled with 6GB of RAM and 128GB of internal storage. A 3,545mAh battery powers the gadget. The Galaxy Z Flip 3, on the other hand, is equipped with Qualcomm’s flagship Snapdragon 888 processor.

The gadget has a dual-camera system on the rear that includes a 48-megapixel main sensor and a 16-megapixel ultra-wide-angle lens. It has a 44-megapixel selfie camera on the front. According to Mr. Mobile, the phone’s software is still in the prototype stage and does not work correctly, particularly the camera functions. 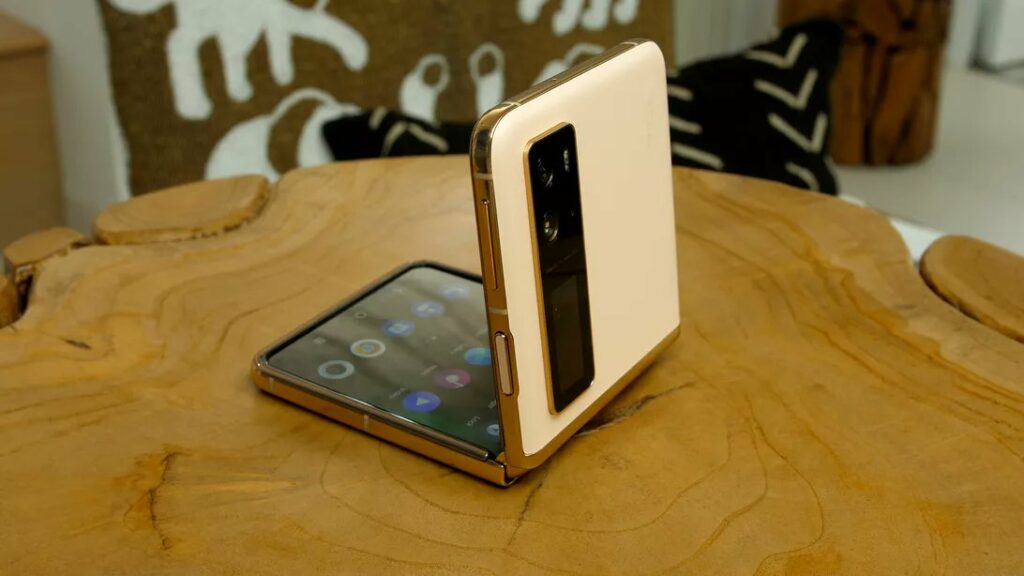 While TCL hasn’t announced Chicago’s pricing, CNET and MrMobile both speculated that it might have cost $800 (about Rs 58,820), which is about $200 less than the Samsung Galaxy Z Flip 3.

This is in contrast to the company TCL, which announced that it will deliver its first foldable smartphone in the next 12 to 18 months, and it won’t be the Chicago. It’s also because US telecom officials are more interested in selling 5G smartphones than foldable devices, according to TCL’s Chicago launch delay explanation.