Lenovo has announced the release of two new Android devices, the YOGA Pad Pro and the Xiaoxin Pad Plus. Any of the first model’s parameters are already established. Now, a well-known leakster has disclosed some details about the second unit. 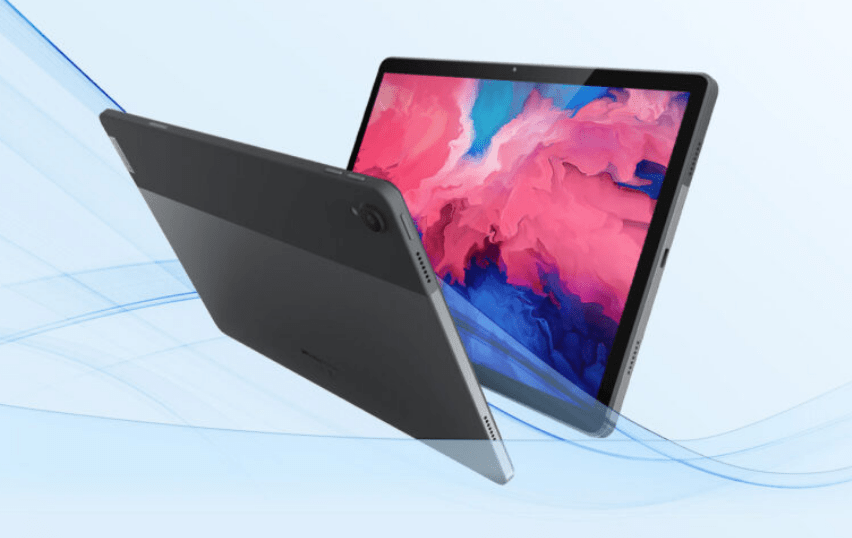 Lenovo’s new Xiaoxin Pad Plus may be the company’s first 5G tablet, according to Digital Chat Station. It will have an 11-inch touchscreen and a Qualcomm Snapdragon 750G SoC, according to him.

However, the company has only announced a WiFi-only variant with the model number TB-J607Z as of now. The Lenovo Xiaoxin Pad Plus, according to previous news, will run Android 11. 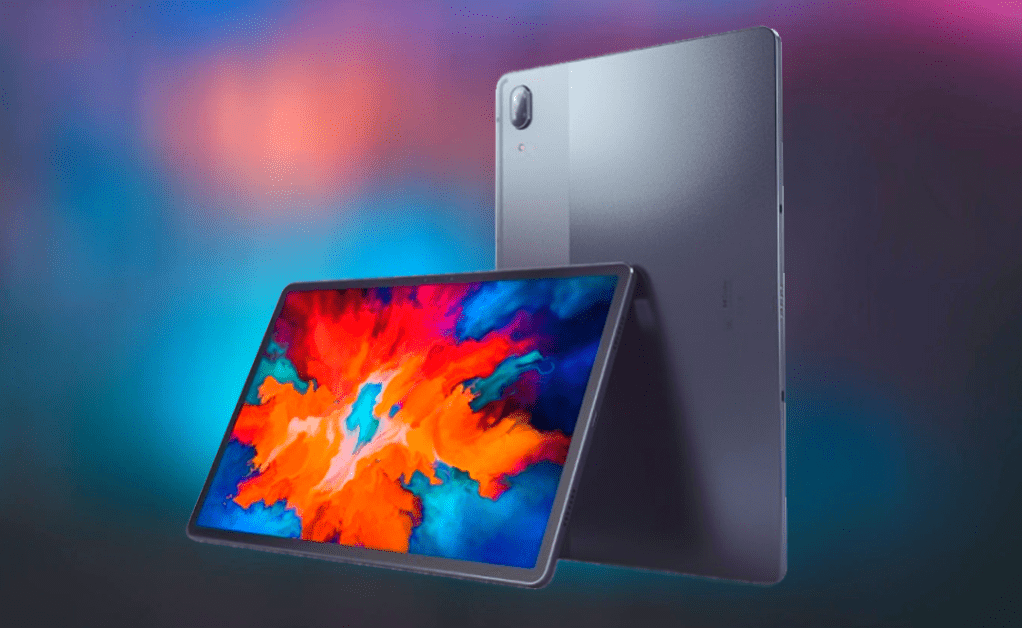 The Lenovo YOGA Pad Pro’s specifications are also confirmed by the tipster. According to him, the tablet would have a 13-inch 2K(2160 x 1350 pixels) touchscreen with no punch-hole. It will be powered by a Qualcomm Snapdragon 870 SoC and will have impressive speakers.

The Lenovo YOGA Pad Pro will have the model number YT-K606F and will run ZUI 12.5 based on Android 11 in China, with Lenovo One support.

Not just that, but the latter tablet is set to debut in global markets as the Lenovo YOGA Tab 13 with 8GB RAM and 128GB storage. Similarly, the former product could be released internationally as a Lenovo Tab P11 series tablet.