LG Planning To Shut Its Business On Smartphones, Says Report The DongA report stated that LG would share with workers its decision on the fate of its company as soon as early as April

A report came out back in January which revealed the same thing regarding on how LG is planning to completely close its smartphone business. It is not shocking. The CEO of the firm gave an internal notice to employees as stated in the previous report. In the notice, the CEO asserted that they “need to make the best decision on their mobile business because of ferocious competition within the smartphone company.”

According to the report, negotiations on the potential sales of the smartphone company had been failing with German Volkswagen AG and Vietnam’s Vingroup JSC.

In January, the CEO of LG Electronics Kwon Bong-Seok said that the loss processing option was on the table. Last month, the company reportedly stopped the development of rolling displays of telephones and DongA said on Sunday that all new smartphones were not rounded off in the first half of its planned implementation.

“There is also about 1 percent of the world’s share of the smartphone industry on the Korean and North American markets, where LG Electronics remains, and so a buyer cannot find it at a high price,” said a Donga Ilbo industry officer. 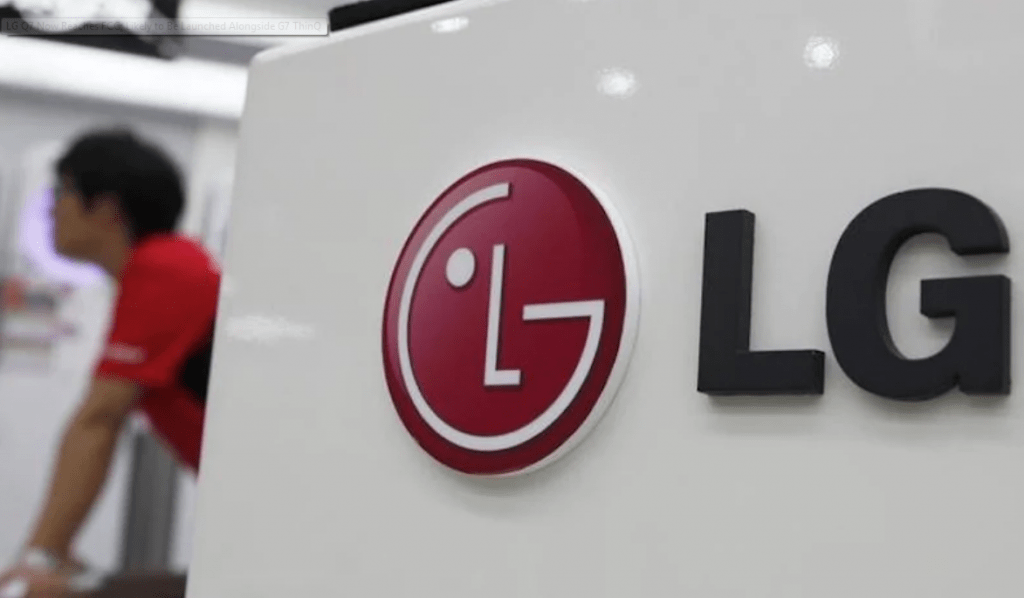 How Is LG Struggling In Smartphone Market?

In January, a full-year income of KRW 5.22 trillion ($4.66 billion) has been unveiled by LG Mobile Communication. KRW 1.39 trillion ($1.24 trillion) in the fourth quarter of 2019 posted a 4.9 percent raise, while KRW 9.2 percent is lower than in the previous quarter as a consequence of a 4G chipset shortage and slower premium smartphone sales in other markets.

Increased growth has been mainly driven by higher sales of premium home and OLED TVs, and strong growth in solutions for vehicle components.

Whereas Covid 19 and the slow recovery of the economy remain issues for 2021, LG expects that under the solid fiscal policies of global governments and the effective execution of vaccines the world economy will normalize.

By 2021, core technologies such as AI, 5G, IoT, mobility, and other LG business areas will be commonly used.

According to the latest report, LG will make its final decision in the early next month on its smartphone business.

In addition, the Korean giant has already stopped developing its next smartphones, including the LG Rollable Phone that CES presented this year.

The report also says that LG will launch the successor of the LG Velvet dual-screen which was launched in 2020 with the distinctive LG Wing in T-format.

The firm is, however, not going to launch the “LG Rainbow” device this or in the coming months as a result of the recent ruling.

In addition, the firm sought to offer Vietnamese Vingroup JSC and German Volkswagen AG its entire mobile division, or part of it. However, the acquisition discussions have not progressed seamlessly.

In addition, in the earlier report, the CEO’s memo said all staff would lose their jobs.

The latest report also shows that the company is seeking to transfer the workers, based on credentials and abilities, to the household appliances (H&A), automotive, and LG Energy Solutions department.