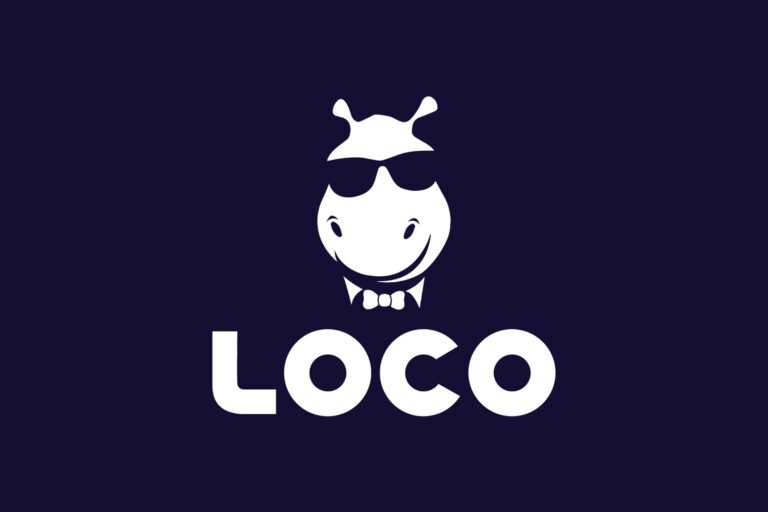 Game streaming platform Loco raises $42M in Series A round 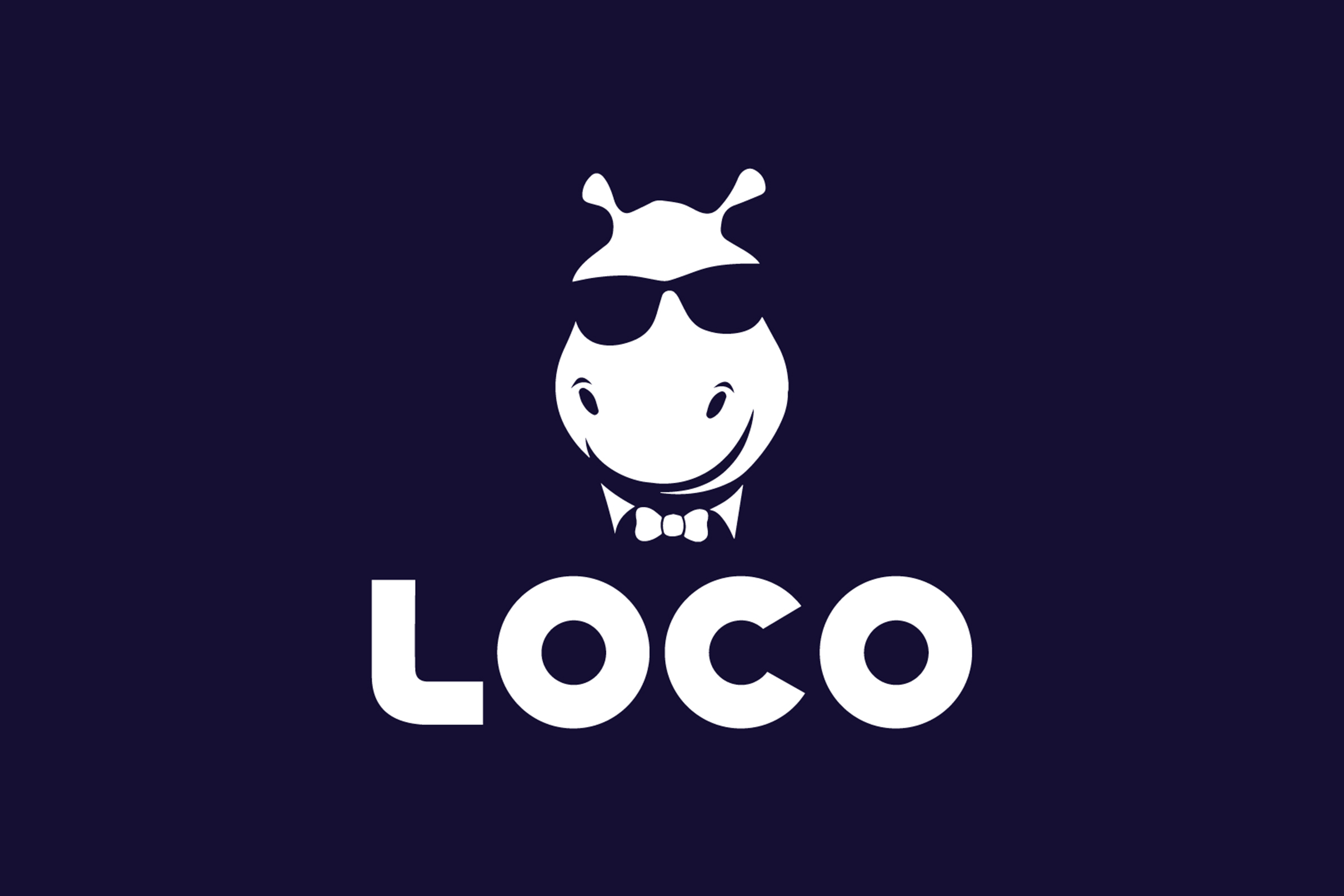 This also included all of the investors from the startup’s seed round, including Krafton, Hiro Capital, and Lumikai. According to sources, the capital infusion will raise the two-year-old startup’s valuation to around $200 million. The proceeds will be used to accelerate streaming technology, content creation, and the expansion of the gamer and creator ecosystem, Loco said in a statement.

“India has 400 million gamers currently,” said Anirudh Pandita, cofounder, Loco. “Loco is actively transforming the entertainment experience for Indian users and we are excited about the new investors joining us in building the future of entertainment,” Pandita said. Loco is currently available on major platforms such as iOS, Android, and the web.

Pandita and Ashwin Suresh, Loco’s other cofounders, met as engineering undergraduates at the University of Illinois at Urbana-Champaign and later worked on Wall Street before launching Pocket Aces Private, a digital studio that creates streaming content as an alternative to traditional television entertainment, with a third founder, Aditi Shrivastava.

Live-streamed games are still somewhat new in India, in contrast to countries such as the United States, South Korea, and Japan, where they are a popular source of entertainment. However, the online gaming sector is expected to reach $2.8 billion by 2022, rising at a CAGR of 40 percent after experiencing rapid growth during the covid pandemic.

According to a Deloitte report released last year, many factors including an increase in smartphone penetration, younger demographics, affordable data plans, and a growing number of rural customers and women users entering the gaming fold, among others, are pushing the expansion of this sector. The report also said India is among the top five mobile gaming markets in the world, accounting for 13 percent of global game sessions, and is predicted to add roughly 40 million online gamers by 2022. Real money games, fantasy sports, and e-sports are estimated to increase by double digits over this time period.