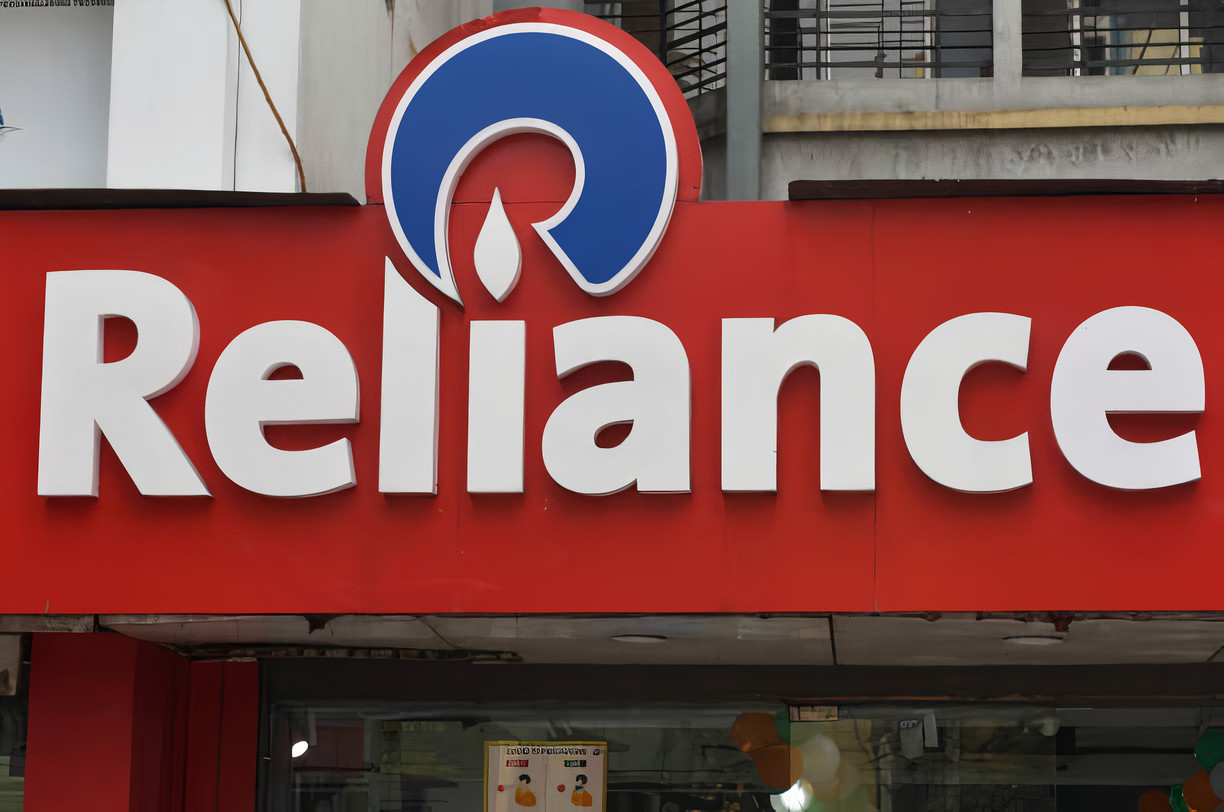 Future Group’s Future Retail Ltd stated in an exchange document that it has received termination notifications from Reliance Group in regard to the sub-leased assets. Future Retail stated that it has received notices in connection of the Company’s 342 big format stores, comprising Big Bazaar and Fashion@Big Bazaar, as well as 493 small-format stores, including Easy Day and Heritage stores. “These stores have been historically contributing approx. 55 percent to 65 percent of retail revenue operations of the Company. As of now, these stores are not operational for stock and inventory reconciliation,” it said in the filing.

Furthermore, Future Group’s subsidiary Future Lifestyle Fashions stated that it has received termination notifications from Mukesh Ambani-led Reliance for a total of 112 outlets, including 34 Central stores and 78 Brand Factory stores. Future Group stated in both of these filings that it is in talks with Reliance Group to “maintain the status quo and safeguard the interests of various stakeholders.”

Reliance Retail, the retail subsidiary of the oil-to-telecom giant, agreed in August 2020 to take over the Future Group’s retail & logistics business for Rs 24,713 crore, but the merger could not be completed since Future’s rival Amazon filed a lawsuit for the contractual obligation. Future, which has over 1,700 stores, including the prestigious Big Bazaar stores, had failed to pay lease rentals for several of its stores. This is because the company is deep in losses and has even fallen behind on loan payments.

In order to prevent closure, Reliance converted the leases of several stores to its step-down company, RRVL, and sublet them to Future, according to sources. Furthermore, as a cash-strapped FRL could not settle dues to existing suppliers, Reliance Jiomart procured the majority of products at these stores. Reliance will most likely replace Big Bazaar signage & branding in these stores with its own.

Amazon claims Future’s contractual obligation of a 2019 deal in which the US e-commerce conglomerate invested $200 million in a Future Group subsidiary. A Singapore arbitrator has backed Amazon’s position. Future had approached the Supreme Court in January 2022 to avoid insolvency proceedings due to delayed bank payments, citing its conflict with Amazon.