Loki Is Finally Coming To Fortnite In July

Loki Is Finally Coming To Fortnite In July 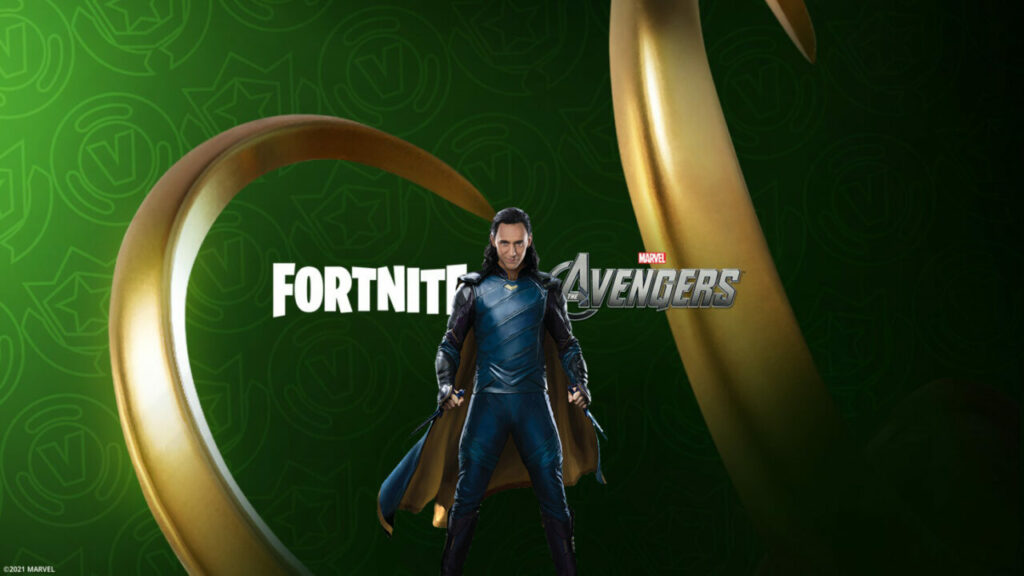 Fortnite fans already have plenty of superhero content available in the Battle Royale game, which is already full of Marvel and DC characters. Now the game gets another, as Epic Games has confirmed that Loki is on his way to Fortnite. The Loki series has taken the world by storm, and Epic Games began debuting the character in Fortnite some time ago.

Epic Games Fortnite is a massive Battle Royale game with a player base of millions and is available for PlayStation 4, PlayStation 5, Xbox One, Xbox Series X / S, Nintendo Switch, PC, and mobile devices. The Marvel season has spawned much of the brand’s most popular characters, items, and stores, but there have been a few notable omissions. Now that the Fortnite crew has a loading screen teasing one of Marvel’s most popular characters, Loki, there’s everything you need to know about the game. 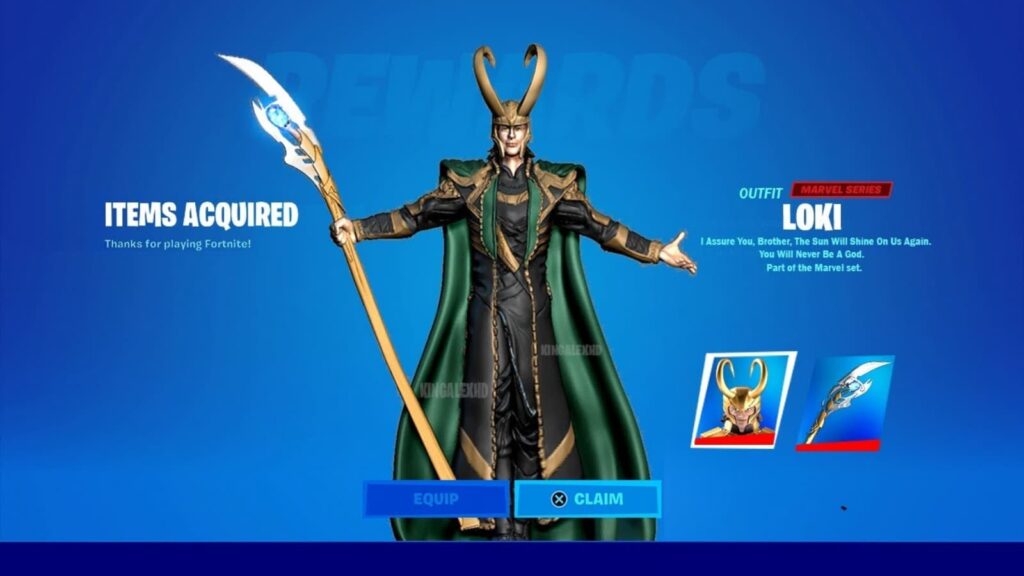 Epic Games recently teased that there would be a new Fortnite skin with Loki, the cartoon god who got his own Marvel TV show. A month later, we finally received confirmation that the skins exist, along with details on how players can purchase them and when they will be released.

Players may not know for sure until July when the trickster god beloved by fans will finally be known, but when he arrives in the game, they won’t have to wait long. Until there is an official release of Fortnites Loki Skin, we have only theories.

Chapter 2 and Season 7 he will be part of a secret questline in which players must complete a series of missions to unlock a secret battle skin. Loki has not been confirmed to be a part of these games, and there is no word yet on what that skin will be. 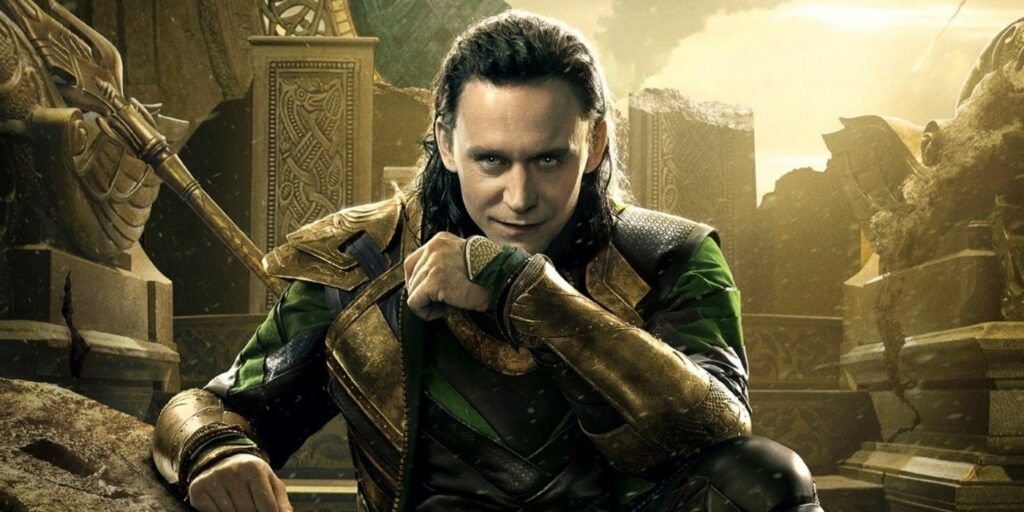 There is no traditional method to include him in the store, but it is likely that he will have his own in-game tournament and be included in the store at a later date. It is also easy to imagine that it will be bundled with features and variations of the style it looks like.

While Epic Games has not yet released any details on when Loki’s crew pack will be released, we can expect to see his cloak, blade, and harvesting tools. We don’t know what else will be in the package apart from Loki skin, but it could be a pickaxe and all sorts of other cosmetics.

Prior to the release, details of the Fortnite Crew Pack for July 2021, which will focus on Loki’s skin, have been confirmed. Based on previous Fortnite Crew Packs, the skin will be released in early July. The skin has not yet been revealed, but fans can expect to learn more in the coming days. 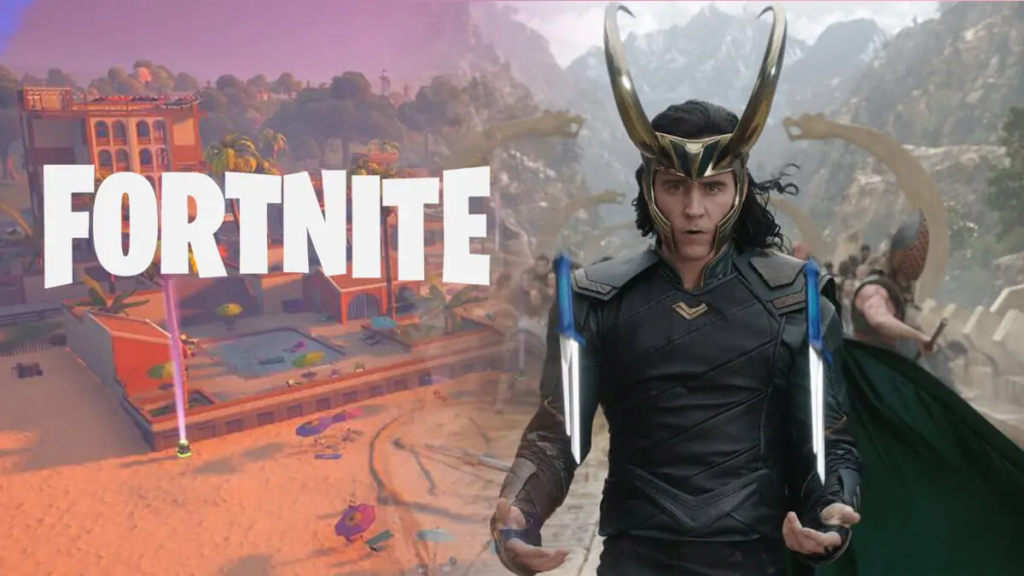 Fortnite’s official Twitter account confirms that Loki is the next addition to the Crew Pack and shows that skin is finally here. Based on earlier crossover skins, the Loki Skin costs 1,500 V-Bucks when it arrives in the Item Shop. Unlike a few crossover skins that cost more, there are additional cosmetics like Sweet Sceptre and Lokis Pickaxe that can be bought in bundles.

Although most of the Marvel characters who come to Fortnite are based on their comic books, they are all in the style of movies. It’s easy to get a picture of Loki in the game, considering that we saw him pretty well in the Disney + show. 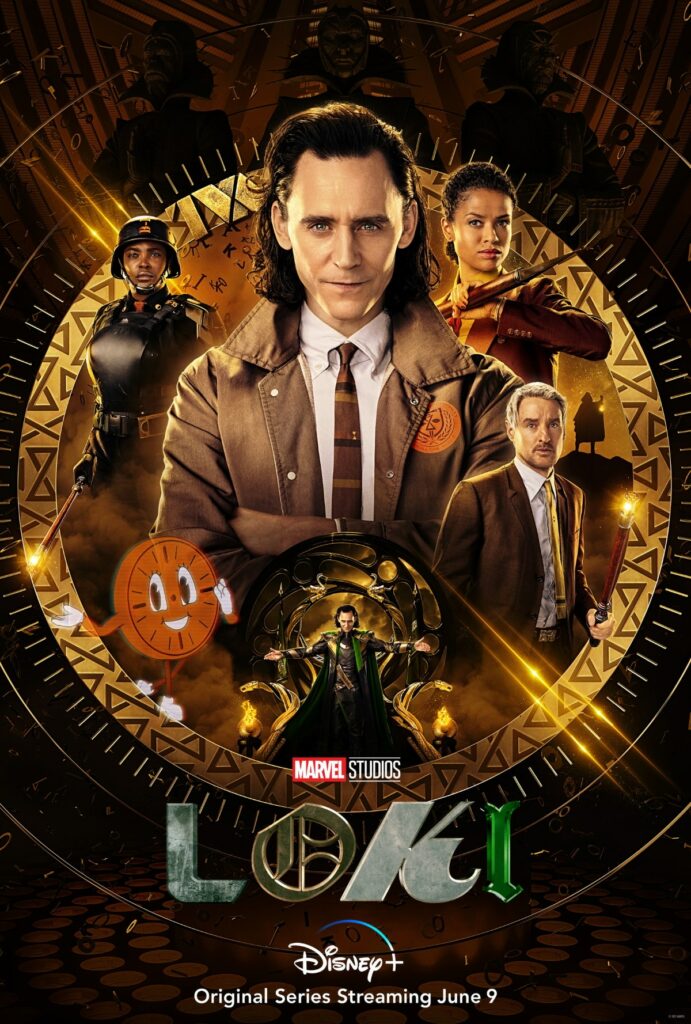 The exception to this rule seems to be Thanos, and there’s a chance Loki will follow in his footsteps. Epic can’t be accused of exploiting the release of Fortnite to get Loki out of sin and back into the Marvel spotlight.

Before the leaked pictures of Loki’s horns, All we knew was that Fortnite’s official social media channels published teaser images showing the character’s distinctive horns and helmet. It was Loki’s shadow that fans first discovered, sparking speculation that a Marvel character like Loki would be added to the game.