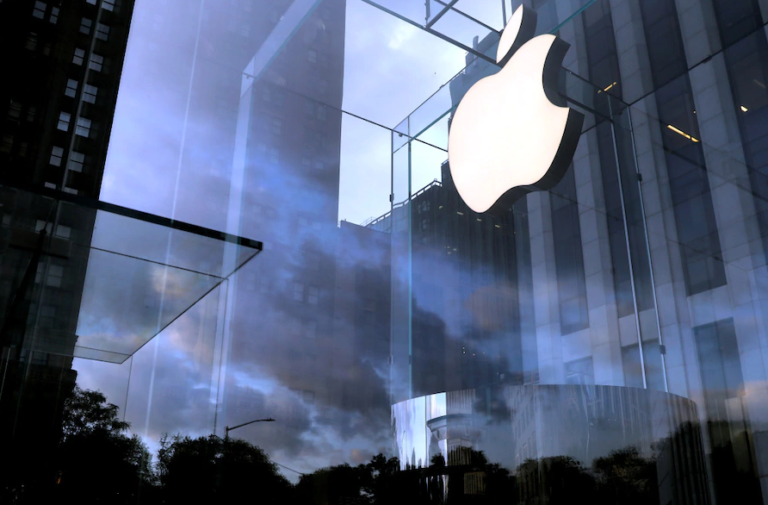 In recent years, Apple has been the victim of many leaks, some of which have revealed vital trade secrets. The business has been pursuing an internal cleaning procedure that has resulted in convictions for some of the leak sources it has uncovered.

Kang, a well-known leaker, said that he received a stern warning letter on behalf of Apple from a legal company about leaked information traceable to him about unannounced Apple goods.

Kang revealed the letter’s contents from the US tech giant in a post on the Chinese social media site Weibo. Apple’s attorneys have cautioned that disclosing knowledge about upcoming Apple goods may harm the firm and offer competitors an unfair advantage by gaining access to trade secrets. In addition, customers are deceived by such leaks, according to the letter, because what is published is unlikely to be true.

Kang has had a couple of scoops about Apple goods on his Twitter account. Some of the leaks were even disguised as riddles, but it appears that Apple’s tracing system had tracked him out.

Kang has a lengthy history of leaking Apple products, including the whole iPhone 12 series, MagSafe for iPhone, and numerous more. However, it is important to note that most of the leaks were genuine, as later events demonstrated.

Apple has put in place certain strict in-house processes targeted at detecting and filtering out workers who divulged vital information and data to unauthorized third parties to limit the occurrence of embarrassing breaches.

The legal directive is intended to provide Apple’s pursuit of those who continue to expose it to rivals and, on occasion, offer false information to the public more bite.

Internal security measures appear to be holding firm in the case of iOS 15, at least for the time being since no leaks about Apple’s in-development operating system have surfaced.

Product leaks have been a common occurrence, and Apple looks to be taking steps to prevent their goods from being leaked online before they are released. We’ll keep you updated as more information becomes available, so stay tuned to Techstory for further updates.