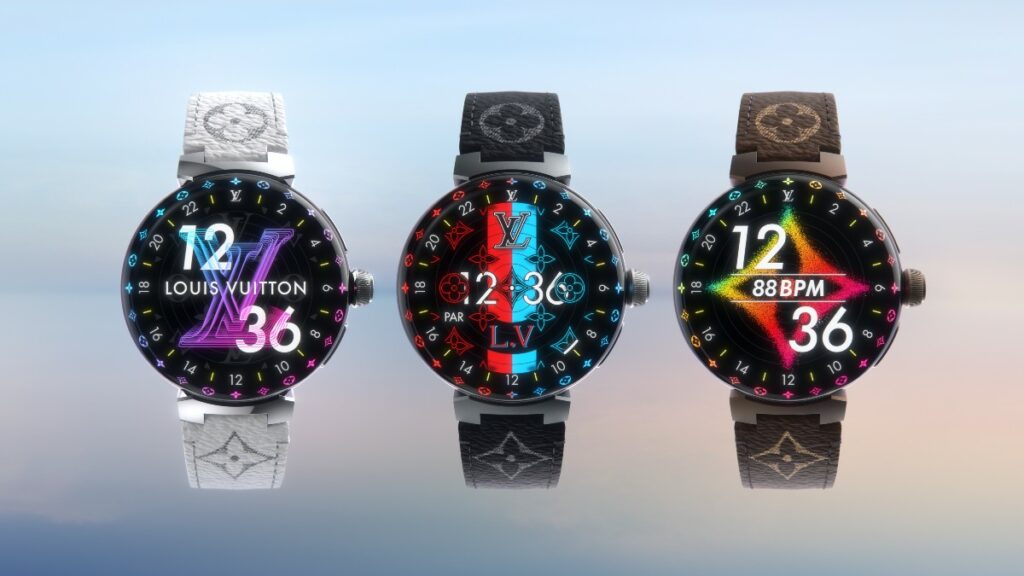 The smartwatch also has a dial ring with LED lights for notifications. The new wristwatch includes Qualcomm’s Snapdragon Wear 4100 SoC and a dedicated heart-rate monitor. 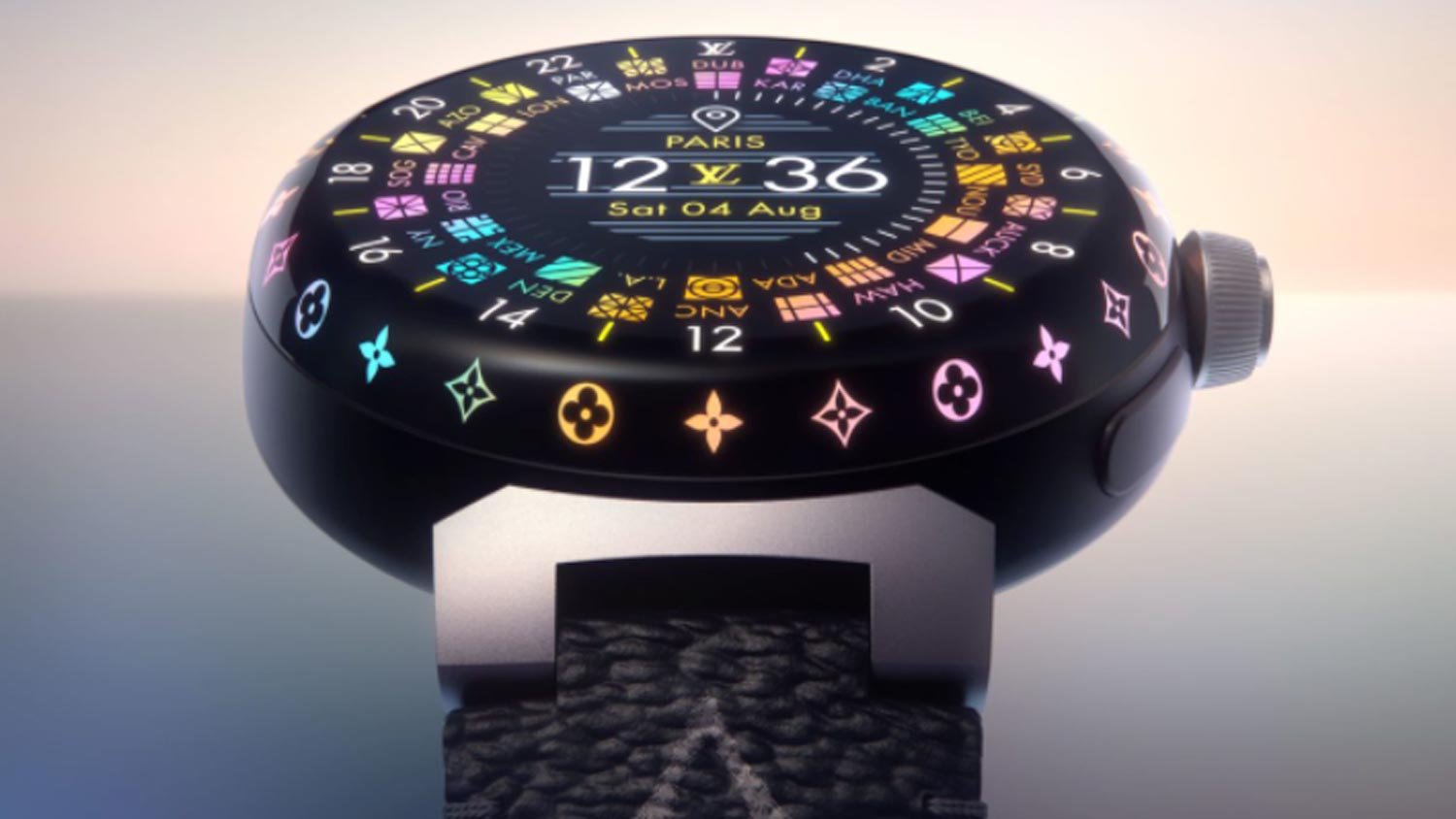 The third-generation smartwatch from Louis Vuitton is the Tambour Horizon Light Up, which was launched last month. The new model is the first in the series to have push buttons on both sides of the crown, which the company claims will increase the watch’s functionality.

The crown may be rotated to alter the watch dial. The bottom pusher may be used to launch a specific app, while the top pusher can be used to access watch face shuffle mode and configuration options.

The Tambour Horizon Light Up also features a Louis Vuitton Monogram ring around the display’s circumference, as well as 24 LED lights to alert users to notifications.

The built-in LEDs flash in a kaleidoscope of hues when the watch is activated or gets a notification, creating a glow-in-the-dark animation effect.

The Louis Vuitton Tambour Horizon Light-Up, like other high-end smartwatches on the market, has an always-on display.

Eight dial choices are available on the smartwatch’s unique operating system. Users may also add their own personalizations, such as putting their initials in the colour and typeface of their choice.

There are four modes in the operating system to satisfy a variety of needs and applications. The four are Blossom, Explorer, Submarine, and Saver. The 1.2-inch full round AMOLED display on the Louis Vuitton Tambour Horizon Light Up features a resolution of 390 x 390 pixels and a pixel density of 320ppi.

The display is protected by sapphire glass. A Snapdragon Wear 4100 CPU, 1GB of RAM, and 8GB of internal storage are also included in the watch.

The wristwatch has sensors such as a heart rate monitor, accelerometer, gyroscope, and ambient light sensor. The ‘My Day’ function of the luxury wristwatch lets you keep track of your heart rate, calendar, steps, weather, and air quality index. With the ‘My Trip’ function, you can keep track of your travel plans and get boarding information directly on your wrist.

Wi-Fi 802.11 b/g/n, Bluetooth v4.2, and NFC are all available on the Tambour Horizon Light Up. Android 9.0, iOS 14, and HarmonyOS 2.0-based smartphones are all compatible with the smartwatch.

Also included is MFi (Made for iPhone) certification. According to Louis Vuitton, the Tambour Horizon Light Up may last up to a day on a single charge. 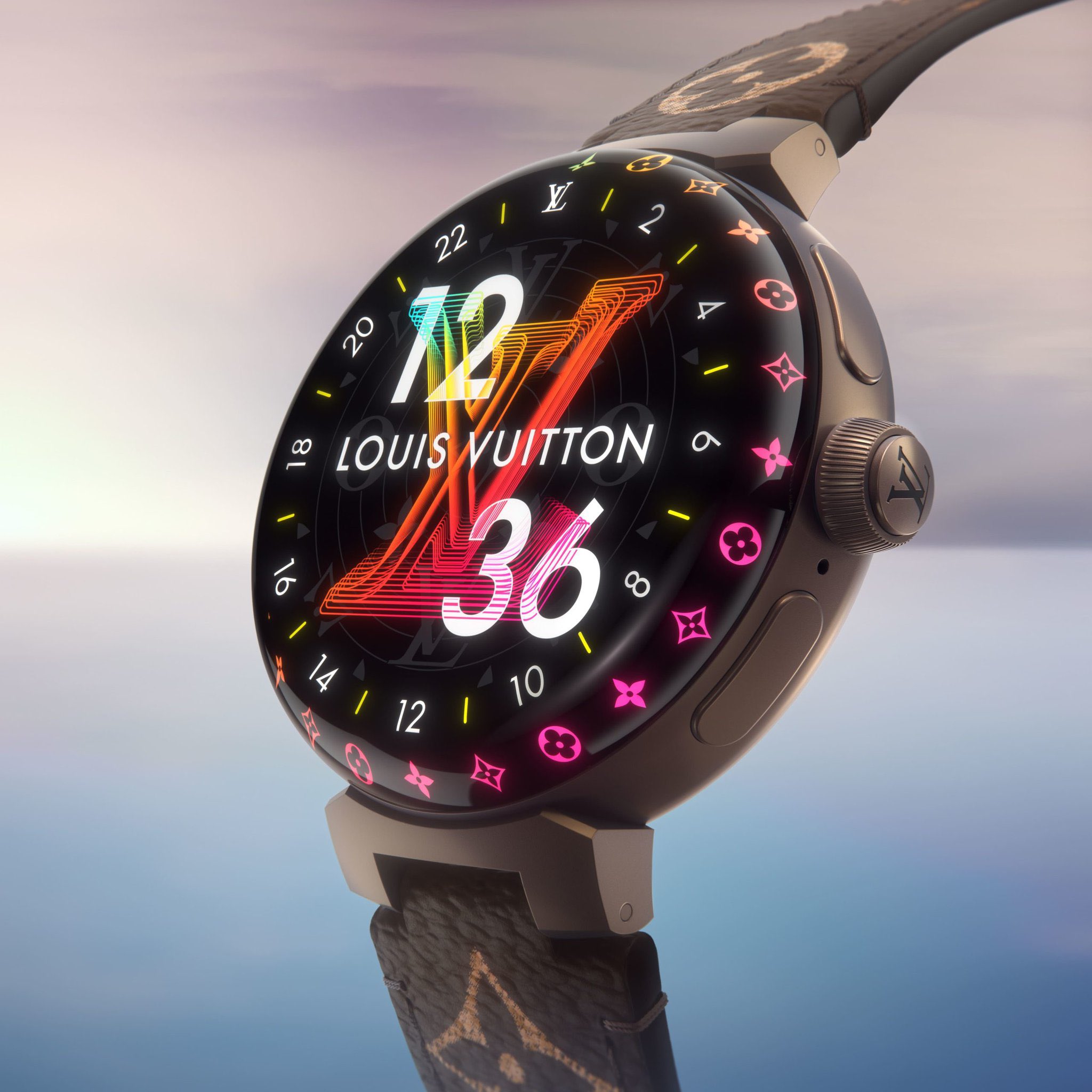 The Louis Vuitton Tambour Horizon Light Up starts at $3,300 for the Polished Steel variant and $3,600 for the Matte Black and Matte Brown models, according to CNET. The smartwatch is available via Louis Vuitton’s local websites and retail locations across the world.