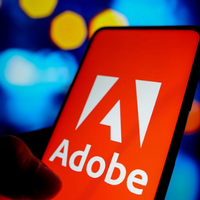 According to reports, Adobe has let go of close to 100 workers, mainly from the sales department. Although the size of the cutbacks is far smaller than the thousands of job reductions at Amazon, Meta, and Twitter, they were made to save costs. According to its Q3 2022 financial report, the firm employed approximately 28,700 people.

Although the macroeconomic outlook is unclear, Adobe is not the only IT business tightening its control. Numerous Indian tech companies, including Byju’s, Josh, HealthifyMe, and Adobe, have fired hundreds of employees in recent weeks.

According to Bloomberg, Adobe is allowing affected employees to find other jobs inside the software giant. Adobe responded in a statement to the newspaper that it has eliminated “a small number” of jobs while moving “shifted some employees to positions that support critical initiatives.”

According to the statement, “Adobe is not doing companywide layoffs, and we are still hiring for critical roles.”

Notably, Adobe said in September that it would pay almost $20 billion in cash and shares to acquire Figma, a top web-first collaborative design platform. When the business bought Figma, it said, “Adobe and Figma would usher forth a new age of collaborative innovation.” In addition, the company intends to reach small-scale enterprises with the purchase because its primary products are geared toward experts and artists.

The US Department of Justice is looking into the acquisition for possible antitrust breaches. Whether the business will let any more employees go in the upcoming weeks and months is unknown. The company’s fiscal fourth quarter results are expected to be released on December 15. 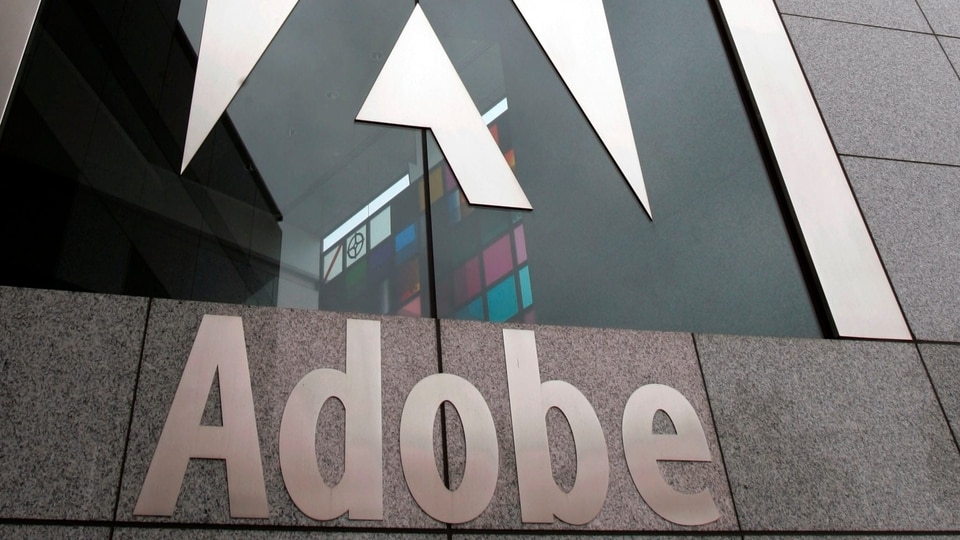 Apart from Adobe, many other IT companies are implementing cost-cutting

As was already established, Adobe is not the only IT business implementing drastic cost-cutting measures. Following Elon Musk’s takeover, Twitter let off roughly half its staff. Likewise, Amazon and Meta have let go of a sizable number of employees; if things don’t get better, they might do even worse.

Adobe, on the other hand, has other ideas. Adobe Stock, a worldwide marketplace with more than 320 million creative assets, has introduced new guidelines for submissions of drawings generated with generative AI to maximize how users may better their creative pursuits.

Early discoveries in generative AI have raised questions about its proper use. However, it is believed that the IT Firm has carefully considered these problems. Additionally it has developed a new submissions policy. The policy is to ensure that both creators and consumers of their content ethically employ AI technology.

Using the incredible potential of machine learning, generative AI employs words, drawings, and actions to make pictures more quickly. For creators, this is a significant advancement. Adobe Stock contributors utilize AI techniques and technologies to increase their earning potential, improve their creativity, and diversify their portfolios.