Lucid Air experience as posted by the first user, says that the premium experience is something that is nowhere found in the crowd. Not in Tesla, or Ford, or any other EV. The new leading-edge technology isn’t anywhere similar to Tesla, but builts on it as a car. 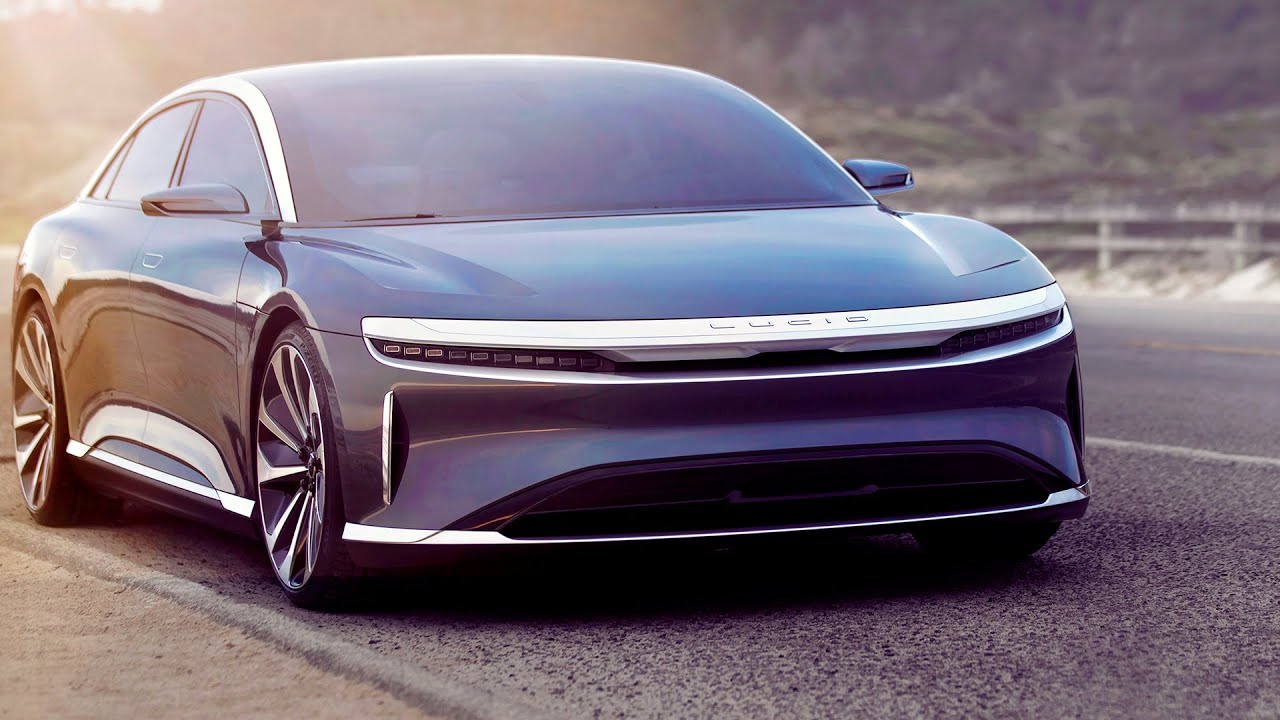 The vehicle when pushed for the maximum power, was around 1,111hp then the car had a quick burst of more than a few seconds. It was at the speed of 0-60mph within 2.5 seconds. Furthermore, the air propulsion system is said to have sharpness and eagerness. That is not something that we can find in a Tesla or a Porsche Taycan.

Another key aspect of Lucid Air is comfort. During the rising and handling of the vehicle, the drive was smooth.  Being a car with a curb weight of 5,050 pounds, the driver felt a little weight at the back. Furthermore, the vehicle has no air suspension. Initially, Lucid Air was considered to be built with an air suspension as Tesla cars have. However, due to the reason being predictability, the company decided against it. It would affect ride and handling if the air suspension with a coil and air spring is installed.

In recent times, Lucid Air came to the limelight especially because of its 520 miles range. It is 100 miles longer than the earlier Tesla Model with around 400 miles range. The performance is undeniably interesting. It is said to have isolating yet responsive configuration. In the front, there is a suspension and at the back, the vehicle has an integral link setup. To have the 2.5-second speed at0-60 mph, buyers don’t need to have special conditioning for their vehicles. Just clicking the sprint mode ensures the vehicle is safe for speedy drives.

In addition to the performance, the experience is mostly highlighted. The unparalleled Glass Canopy roof gives the vehicle experience different feels for a user. Lucid claims that their frunk is largest compared to other EVs.