Lucid Air received more than 10K reservations, where people deposited over $7,000. Furthermore, the CEO says that there is no such thing as the EV segment. And that customers from all segments are interested in cars. 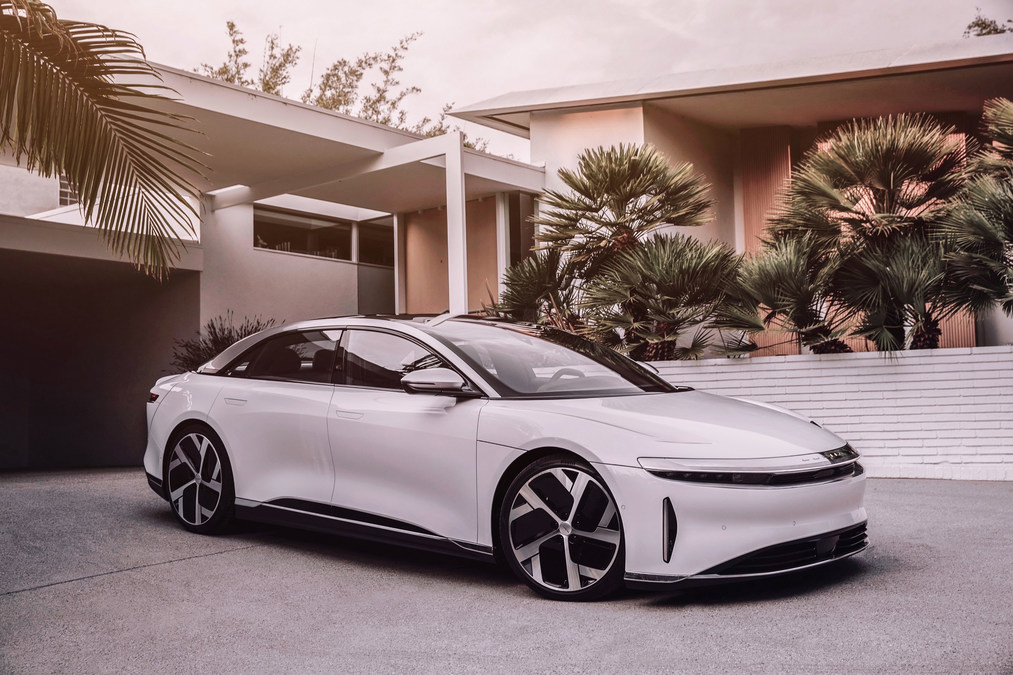 Lucid Motor’s CEO, Peter Rawlinson, announced their 10k reservations while in talks with Yahoo Finance. He says that Lucid Motors is still in the game. Though their first model isn’t released, Lucid Air is considered a rival to the top EV seller, Tesla. At the same time, the Tesla Long-range model has 402 miles range at $74,990. Lucid air starts at $69,900 with a 406-mile range.

He said in the interview, “Our reservations have just exceeded 10,000. They are bona fide reservations with appropriate deposits. Some people have even paid over a $7,000 deposit. The reservations are coming from all sectors. There really isn’t such a thing as a ‘market for EVs.’ There’s a market for cars, and with great EVs like the Lucid Air that we’re launching this year, we’re going to get more penetration into the internal combustion engine market, more EVs taking the place of gasoline burners,”

Lucid Air prototype was spotted 3 weeks was spotted in California three weeks back. However, the car looked different than expected, where some stated it as “bulky”.

Staying in the race

As every carmaker is speeding up its goals to expand, Lucid Motors is yet to release its first model. Despite being behind, the company is heavily investing in facilities. They are also working on increasing the facility’s capacity and enhance manufacturing technology.

As mentioned by the CEO, they are working on a two-horse race. The other race is investing in the second production line, dedicated to “Project Gravity”. A premium SUV to compete with Rivian R1S and Tesla Model X. Electric vehicles segment has just started. There are only a couple of EVs with the best ranges and specifications. The CEO of Lucid Motors mentions that it comes down ultimately to who has the best technology. And that their electric vehicles are capable of competing.

He said, “Ultimately, it’s the technology that’s going to win, and what’s missing here is the recognition that this is a technology race. And right now, there is one runner in that tech race, and it’s Tesla. That’s why Tesla commands that market cap. That’s why it’s in that preeminent position. We have world-class technology, and we aim to make this a two-horse race.”