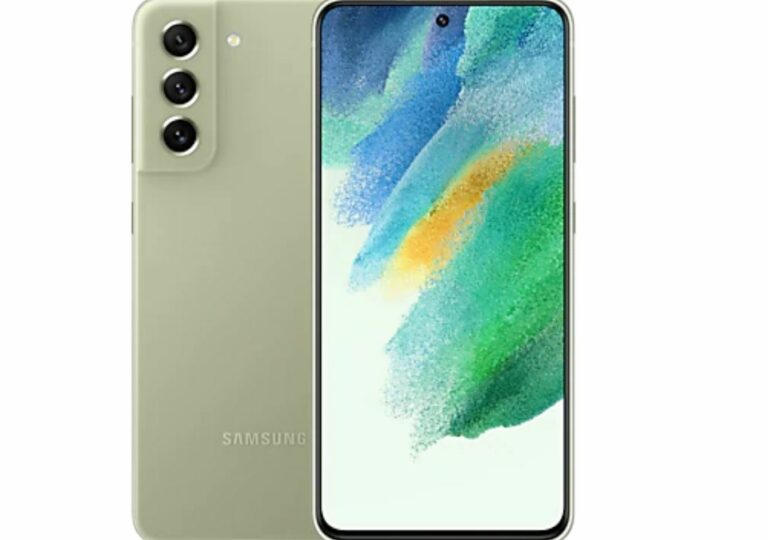 We fully anticipated the Samsung Galaxy S21 FE to be in widespread usage by now. Not only was it originally leaked in April, but last year’s S20 FE was released in September. Given that the phone was believed to be scrapped not once, but twice, its prospects were bleak.

However, speculations currently strongly suggest that the phone has been delayed rather than destroyed. And two recent disclosures have added to the credibility of that idea. First and foremost, Samsung has launched an official support website for the Samsung Galaxy S21 FE in the UAE. It’s here, but in case it’s dead by the time you see it, here’s a quick screenshot:

Furthermore, British shop Box.co.uk has advertised a number of what it claims to be authentic covers for the phone on its website. These are still active at the time of writing, however, it wouldn’t be strange if they were removed at some point.

The cases, displayed at the top of the page, are unremarkable, with Samsung’s standard Clear View Cover, Silicone Cover, and Clear Standing Cover options all present and accurate. There are no major surprises in the design, which — assuming the photographs are genuine — appears to be exactly as earlier rumors claimed.

As with the original Galaxy S21, a center pinhole camera on the front and a triple camera array in a traffic light arrangement on the rear are both readily visible. Due to the casings, we’re anticipating the camera array to be built from the same material as the phone’s back, which would be a slight departure from the S21’s design.

Of all, there have been false dawns for the Samsung Galaxy S21 FE in the past. Samsung looked to be preparing for the phone’s release in August, with an appearance on the company’s French website and even in-shop branding, but nothing came of it.

This time, though, it feels different, with both OnLeaks and Jon Prosser rallying around a January release date. In addition, this week witnessed the release of a slew of official-looking renderings, with the phone, said to be available in white, black, lavender, and green colours.

In terms of internals, we anticipate that the phone will employ the same Qualcomm Snapdragon 888 CPU that powered the standard S21 series, but with somewhat less RAM and a lower resolution screen to save money. It will reportedly be 6.4 inches in size, fitting between the S21 and S21 Plus, and will have a 32MP primary camera, a 12MP ultrawide sensor, and an 8MP telephoto lens.