The most awaited event, Tesla AI day is scheduled to be conducted on August 19, 2021. While Tesla enthusiasts have been looking forward to knowing every little detail about the event. An invite was sent out through Street’s Tesla Daily, and the details show that Hardware and software demos will be shown by Tesla Engineers. 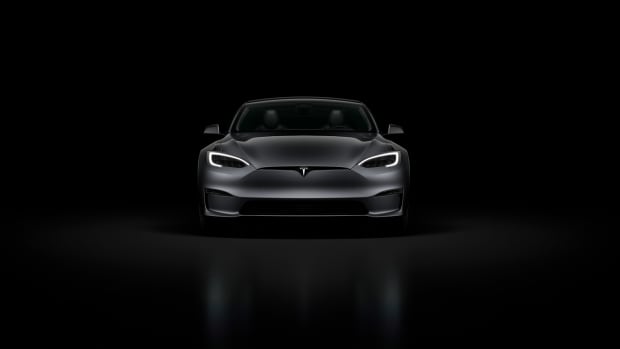 Other interesting things on the invitation about the event include Elon Musk’s keynote and Model S Plaid test drives. Later at the end, it said, “Tesla beyond our vehicle fleet”. Till now it was only known that Tesla’s AI would be for their autonomous cars technology.

The invite is stated as the following,

“Join us in Palo Alto, CA on August 19, 2021, at 5 p.m. PDT. This invite-only event will feature a keynote by Elon, hardware and software demos from Tesla engineers, test rides in Model S Plaid, and more. Attendees will be among the first to see our latest developments in supercomputing and neural network training. They’ll also get an inside look at what’s next for AI at Tesla beyond our vehicle fleet.

If you have received an email invitation for this event, please submit the form below using the same email address to let us know you’d like to attend. Space is limited, and we will be confirming the attendee list closer to the event date. If you are chosen to attend AI Day, you will receive an email confirmation with additional event details.”

In the invitation, the Tesla Dojo chip can be seen. Before the official invite was out, a legendary mechanical engineer who possibly helped Tesla build the chip, shared the AI chip photo. However, Dennis Hong didn’t make it clear if he was part of the team or just came to know about it. However, the chip released by Hong is the same one sent out by Tesla.

It is possible that the Dojo chip can do much more than just being used in the Tesla fleet. There are unlimited possibilities of what Tesla has in store for its customers and the AI world. Earlier through conferences when the director of AI and autopilot at Tesla talked about Dojo. It is known that Tesla plans to open its Supercomputer to other companies too.

The event will be held in Palo Alto on August 19, 2021, at 5:00 pm PST. Details like if the event will be done independently. Last year battery event was done together with the annual shareholder meeting.