Mac Mini 2022: Everything we know, expectations, and more 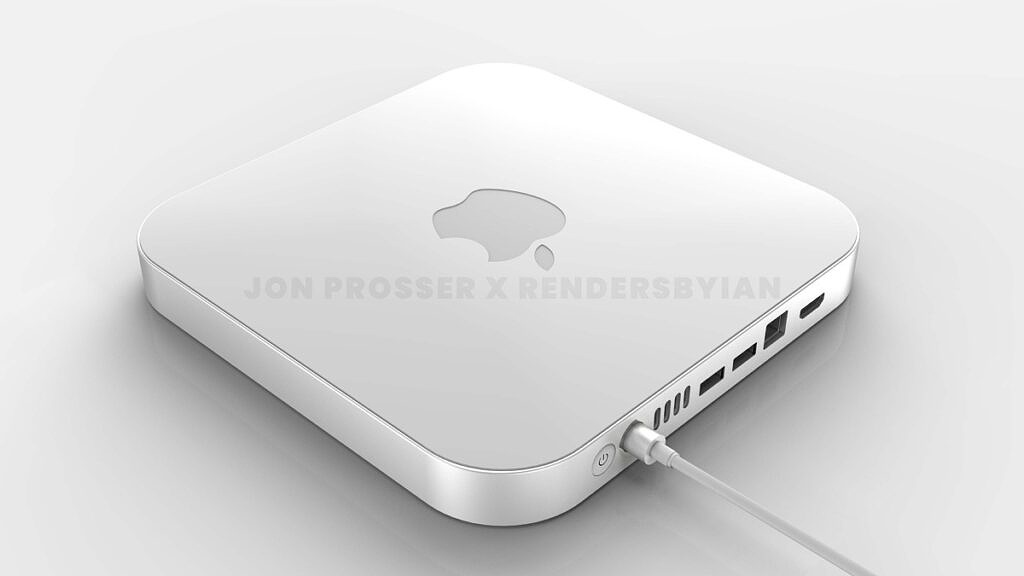 Last year, Apple unveiled its own M1 system-on-chip (SoC). It was first incorporated in a custom-built Mac Mini that was only available to a small number of developers.

This was done for the purpose of testing and optimising macOS software to operate natively on M1 Macs. During the November 2020 Mac event, the Cupertino tech giant unveiled the first commercial M1 Macs – the MacBook Air, MacBook Pro, and Mac Mini.

However, speculations about a revamped Mac Mini have been circulating online for some time. Here’s what we know so far about Apple’s next little computer.

Rumors stated that Apple would unveil the new Mac Mini during its Fall Mac presentation in late 2021. However, when that didn’t happen at the end of the “Unleashed” event, we were upset.

If we had to guess a release date based on Apple’s history, we’d say Spring or Fall 2022. The iMac was updated in Spring, and the MacBook Pro was updated this Fall. As a result, the Mini’s turn could take half a year or a whole year.

If we had to guess, we’d say Spring 2022, based on previous speculations pointing to a late 2021 release. This indicates that the new Mini is close to being unveiled. Rumors and leaks, on the other hand, are frequently erroneous. 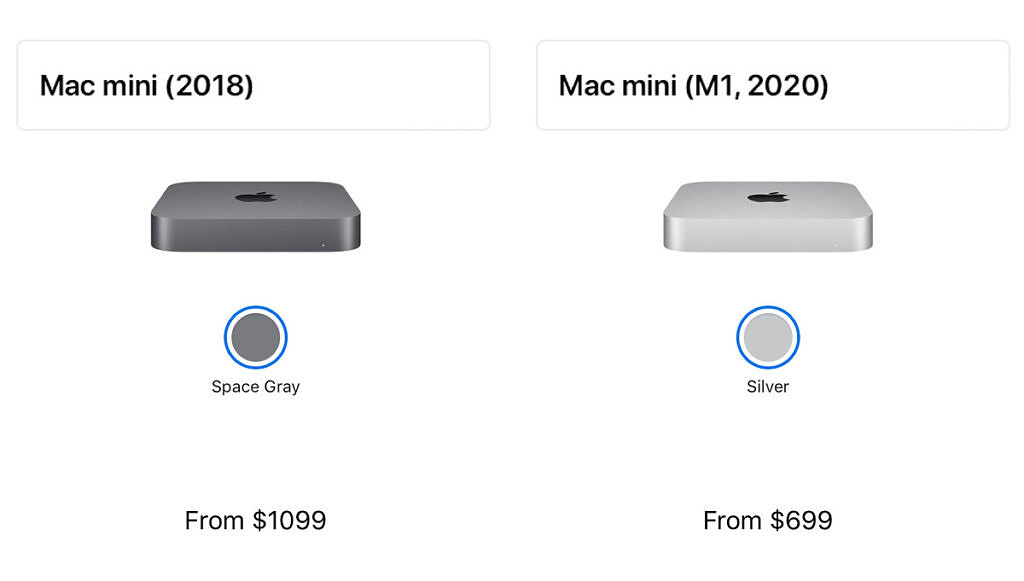 The Mini is now available in three different variants from Apple. The M1 is priced at $699 for the base model and $899 for the enhanced model. The Apple Store, on the other hand, still advertises an Intel model for $1099.

There are no concrete speculations about the price of Apple’s next Mac Mini 2022, but it’s safe to presume it will remain in the same range. Because the Mac Mini is the lowest cheap Mac model, a major price increase could be a deal breaker for clients on a tight budget.

Apple’s CPU takes significantly less room than Intel’s, thus the upcoming mini beast is projected to have an even smaller body. It will no longer have a circular base, and the aluminium top will be replaced with a new material, according to renderings. 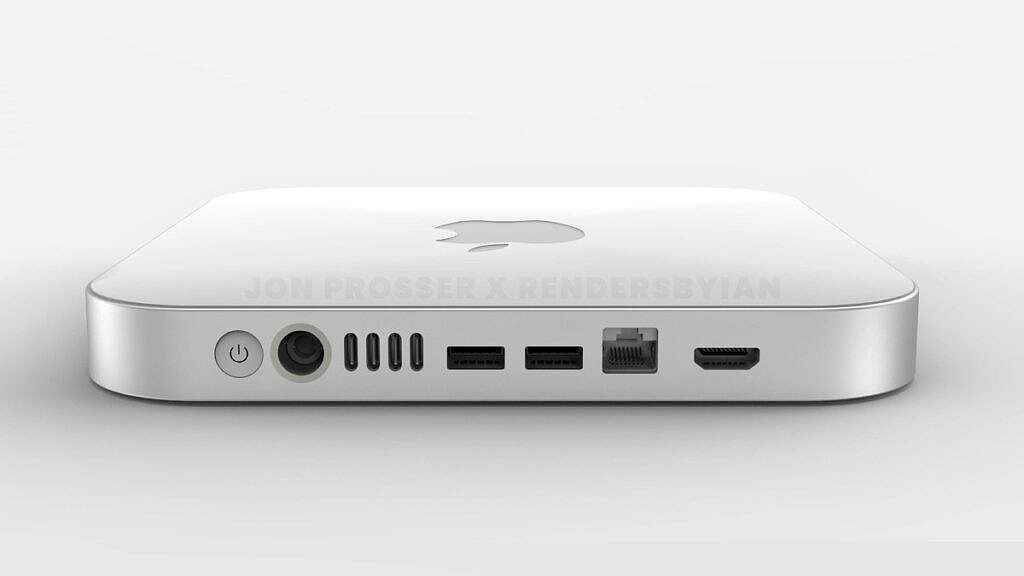 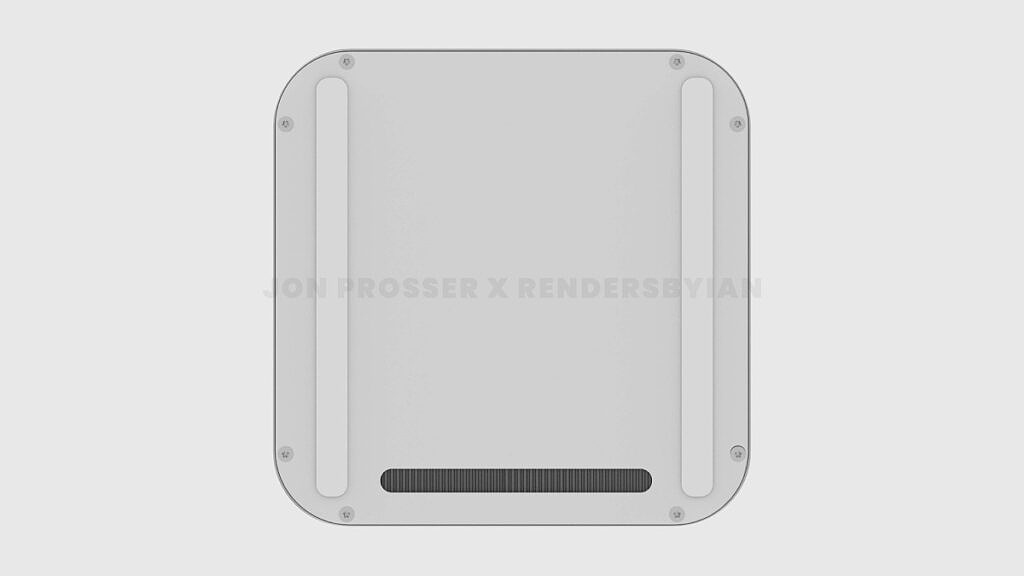 We don’t know any details on the finishes, although the updated MacBook Pro is available in Silver and Space Gray. As a result, we could see these two hues on Apple’s next Mini as well.

We have some good news for dongle haters (everyone?) when it comes to ports. We expect the Mini to have a similar treatment to how Apple reinstated port types that had been removed from prior MacBook Pro models. According Apple rumours, it will include a magnetic power cable like the new colourful iMac.

There are also four USB C ports, two USB A ports, ethernet, and HDMI ports. Unlike the new MacBook Pro, this model is unlikely to include an SD card reader. The headphone jack is also missing in the renderings, which is terrible news for audiophiles.

Apple could include M1 Pro and possibly M1 Max processors in the processor. It’s unclear what configurations will be available, or whether the M1 Max processor would be limited to Pro Macs like the MacBook Pro. It’s difficult to imagine Apple delivering the next Mini with only an M1 configuration. A model of the M1 Pro is a secure bet.

The Apple M1 Pro can hold up to 32GB of RAM, which is an improvement from the current limit of 16GB. If Apple decides to manufacture an M1 Max Mac Mini, users will be able to add up to 64GB of RAM. In terms of storage, the new Mini is likely to accommodate up to 8TB of SSD.