Madhav Sheth appointed as the CEO of Realme Europe

Realme have been releasing great value smartphones consistently since they launched their first phone in India. It’s not entirely the work of the CEO of the company, but he definitely has added a lot to it. Madhav Sheth was earlier the vice-president at Realme and CEO of Realme India has now been appointed as the CEO of Realme Europe.

What is Realme trying to achieve here? 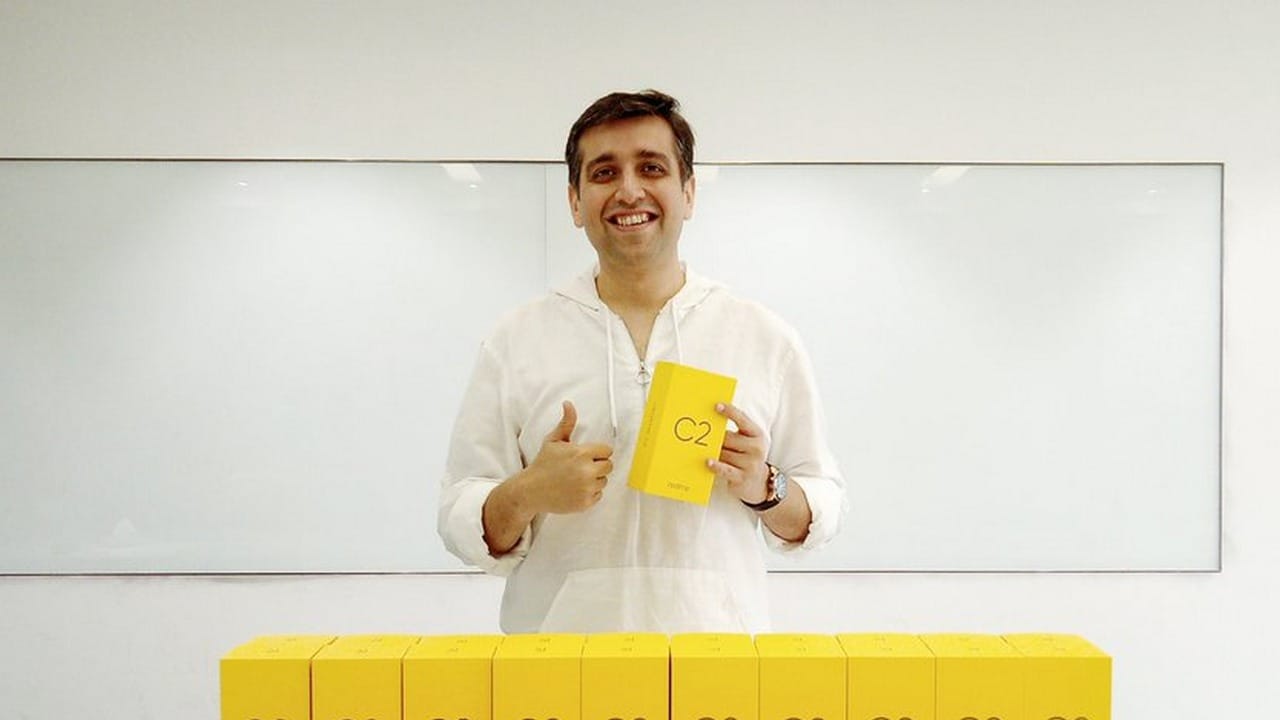 Promoting Madhav as the CEO of Realme Europe they want him to head product, marketing and sales functions in Europe. Realme hopes to gain market share and become one of the Top 5 smartphone companies in Europe.

They will try to bring more “cutting-edge -technology” and better devices in these markets. The best part is that Madhav Sheth will also function as the CEO of Realme India. Madhav staying CEO of Realme India is beneficial to the company as well as Indian customers because he is well-versed with the needs of Indian users.

Realme’s growth rate and vision for the future

Madhav Sheth has been working relentlessly with Realme’s co-founder Sky Li to expand Realme’s business to 59 regions across 5 continents. According to the research report by counterpoint, Realme has the title of the fastest-growing smartphone brand for four consecutive quarters. 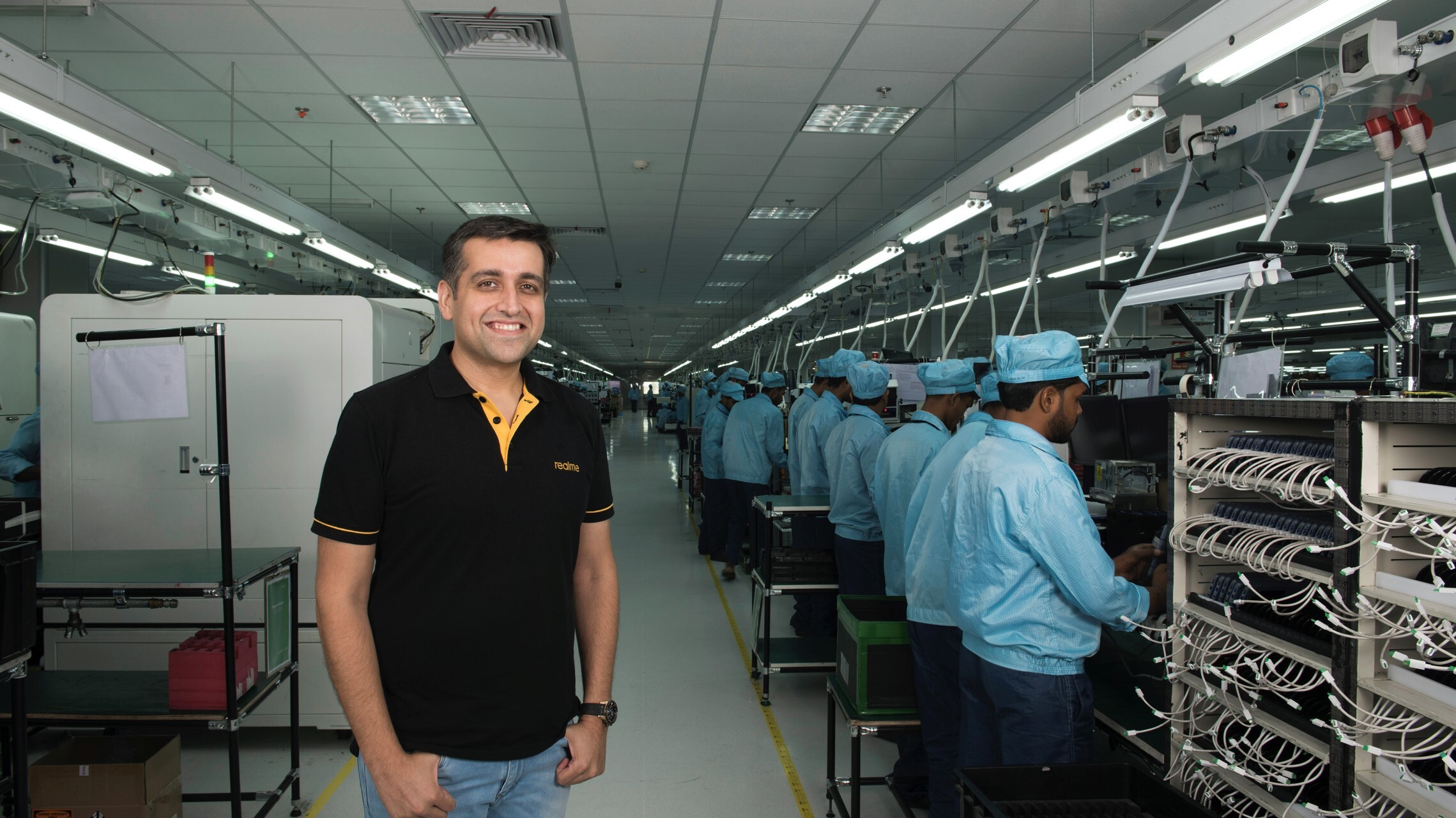 It has over 45 million users at present, and 33% or 15 million of this user base has grown in the 1st half of this year. The company was one of the first to launch a 5g device in the Indian smartphone market. Realme has shown a powerful spirit since the beginning. And it has so far stood by its “Dare to leap” moto. With this same moto, Realme is going to take on the European market.

Realme’s new 1+4+N product launch strategy is fascinating. In this strategy, they aim to launch 4 lifestyle products and N accessories for every smartphone launch. It is preparing to launch a lot of IoT products by the end of this year around 50 of them. They will double the number of IoT products launch to 100 next year.

Realme is undoubtedly making a lot of progress and is showing considerable leaps in developing its technology. What is your opinion about Realme’s devices and strategy on making Madhav Sheth the CEO of Realme Europe? Do let us know in the comments below. If you found our content informative, like and share with your friends.

Also Read: What is the Best Unlock Service Provider for Your AT&T iPhone?