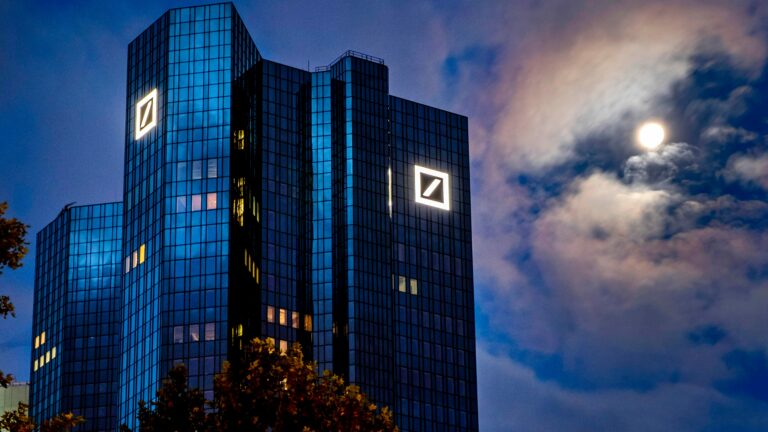 The non-stop money printing of the Federal Reserve and the ignorance of the authorities doesn’t make it a surprise that Deutsche bank says a major recession is coming in 2023. It is something even Robert Kiyosaki has been warning about for a while now. He also said we are heading towards the great depression, and to survive this, one must invest like capitalists.

The IMF head recently said that she did not know the effects of money printing. She also confessed that they are struggling to solve the impact of the huge circulation of money. All these are indicators that the US economy is not on the right path. And even I am expecting that we are going to see something major happen in the next few years.

Deutsche Bank has a similar view as their bank’s economist David Folkers Landau explained that the upcoming recession is going to be worse than what we are expecting. He said that the faster and more aggressively the Feds act, the lesser the damage to the US economy would happen in the recession. This statement shows that David believes that we are going to see a major economic crisis no matter what.

To bring back the inflation to 2%, the central bank will implement monetary tightening, which will push the economy into a recession in the latter half of 2023. And it’s not that the inflation rates will be under control in a flash. It is going to take a long time. The feds need to raise their funding rates to at least 5-6% for things to get under control. And the rate at which it’s happening right now, that’s at least 2 years away.

Sooner or later, this was bound to happen. If not in 2023, then maybe in the upcoming years, but a crisis will happen if the reckless money printing continues. We cannot expect the feds to keep piling up debts, and the economy doesn’t get hurt.

How to stay prepared?

Invest in assets like Gold, Silver, Bitcoin, and Ethereum that are not dependent on the authorities and thrive in situations where the dollar is falling apart. A crisis may push investors towards cryptocurrencies even more. Additionally, stay diversified in different asset classes and economies around the world. If you have positions in the US, consider other nations whose economies are less dependent on them.

Do you agree with Deutsche bank saying that a major Recession is coming in 2023? Let us know in the comments below. Also, if you found our content informative, do like and share it with your friends.