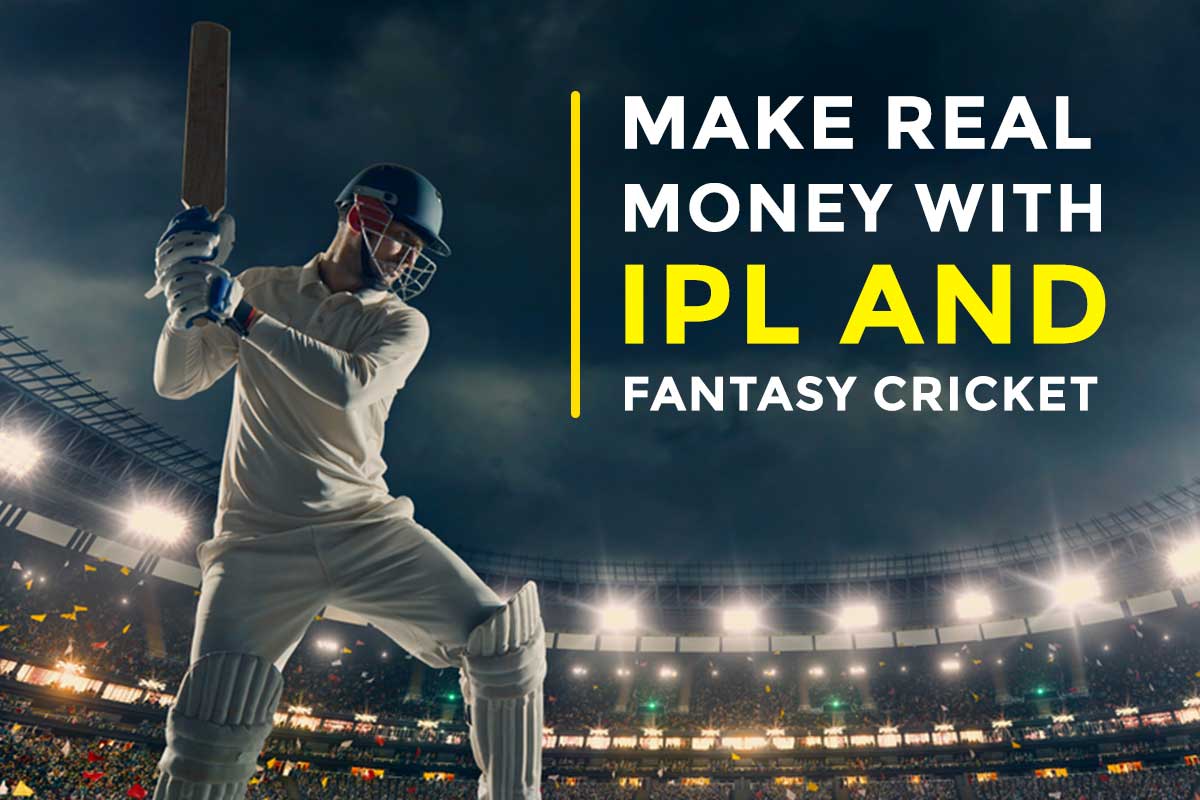 The glorious Indian Premier League is happening, and the occurrence of the same has been in a constant up and down. Let’s go back in time a little bit, shall we? The month is March, and the date is 22nd and, the year is ‘the notorious’ 2020. Last year, in 2019 Indian Premier League started in 23rd of March. Similarly, this year, the fans were waiting for the IPL schedule announcement to happen. But to their surprise, a different kind of announcement occurred.

Our Prime Minister Mr. Narendra Modi graced our Television screens and said that the coronavirus had entered India in its full force and India will have to go on lockdown. The date was the 24th of March, 2020 and all the major cricket matches postponed. All the fantasy cricket enthusiasts were thinking of one and one thing only. What will be the future of the Indian Premier League?

For almost six months there was no official word from the Board of Control for Cricket in India or otherwise known as BCCI. The meeting regarding the Indian Premier League was getting postponed again and again. Fans were confused more than ever. The only consolation they got was when former Indian cricket team captain and the sitting president of BCCI Mister Saurav Ganguly said that they’d try to make IPL happen this year. The fans were losing patience because, in a way, IPL was their only escape. Imagine, you are in the middle of a nationwide lockdown with a deadly virus spreading everywhere, and people are losing jobs and losing their lives. The fans needed an escape.

Finally, after months of up and down, BCCI announces that the Indian Premier League will happen. Still, it won’t happen in India because there is a risk of getting caught by the coronavirus. It was decided that the matches will occur in the United Arab Emirates and the matches will be played in three stadiums – Dubai International Cricket Stadium in Dubai, Sharjah Cricket Stadium in Sharjah and Sheikh Zayed Cricket Stadium in Abu Dhabi. The tournament will start on the 19th of September and will end on the 10th of November, 2020. Despite the announcement of the date, the schedule has not been announced yet.

Major Setback and the Current Situation

Everything was on track; the schedule was about to be announced. But unfortunately, the news of eleven officials of Chennai Super Kings getting hit with coronavirus hit our ears. Pacer Deepak Chahar was one of the eleven officials and then came one of the most devastating news for an IPL fan – Suresh Raina won’t be playing for this season.

Now, the news is that Deepak Chahar has recovered from Covid-19 and will be seen on the pitch with his other teammates. The IPL is here and it will be played although we are yet to see a schedule

Here’s how you can make money while watching your favourite tournament.

How does it Work?

There is this phenomenon called fantasy cricket which is fairly new so we know that you won’t have much knowledge about it. But worry not, let us explain. In fantasy cricket, You have to make a team and you have to think calculatively. After selecting the team you have to select a captain and a vice-captain both of which will help you win the match because in fantasy sports whatever your captain and vice-captain scores it gets multiplied by 2 and 1.5 which gives you a good amount of total.

You can watch your game while managing your team in the comfort of your home. If you are new in the world of fantasy sports then you can update yourself with the knowledge of cricket players, stadiums, pitches, and everything related to cricket. But how to do all this? Let us show you the way.

BalleBaazi is Your Friend

BalleBaazi is India’s leading fantasy sports app with a user base of 4 million fantasy sports enthusiasts who are earning real cash every day. Launched in January 2018, the fantasy sports conglomerate has since become a mighty force in the Indian fantasy gaming space and now it’s considered one of the best fantasy sports apps in India. As the name suggests, BalleBaazi started with cricket as its primary sport but then branched out in several other games like football, kabaddi, basketball, and baseball.

Not only just cricket but you can earn real cash through these other sports that they offer. If you are a fan of football then go on and make a football team, if you think your knowledge of basketball is impeccable then make a basketball team. There is literally nothing stopping you from earning real money online. So take out your smartphone and download BalleBaazi. Apply your knowledge and start earning real cash right now.

If you want to dabble in the world of fantasy cricket then BalleBaazi is the best way to do it. You can win free tickets from the weekly contests. You can use BalleBaazi Codes and get up to 100% Bonus. BalleBaazi has been chosen as the best fantasy sports app in India by the 4 million-plus user base that they have and this user base is growing rapidly. If you should do it, then do it with BalleBaazi.