Malaysia’s central bank is exploring CBDCs as it recently completed a proof-of-concept with 3 other nations. The country might soon start working on technology or a currency that utilizes blockchain for cross-border payments. This shows that even small countries are now taking crypto and blockchain as an opportunity to accelerate their growth as technology-focused nations. Let’s see what Malaysia does in the digital currency space.

The central bank of the country has reported that they aren’t still sure on how to move ahead with the central bank digital currency. They have started the work with the proof-of-concept and, at the moment, are trying to enhance their technical capabilities. The bank also doesn’t feel there is an adequate need to release a CBDC right now. It is because they said that the research is for the future where the need to launch a CBDC actually arises. 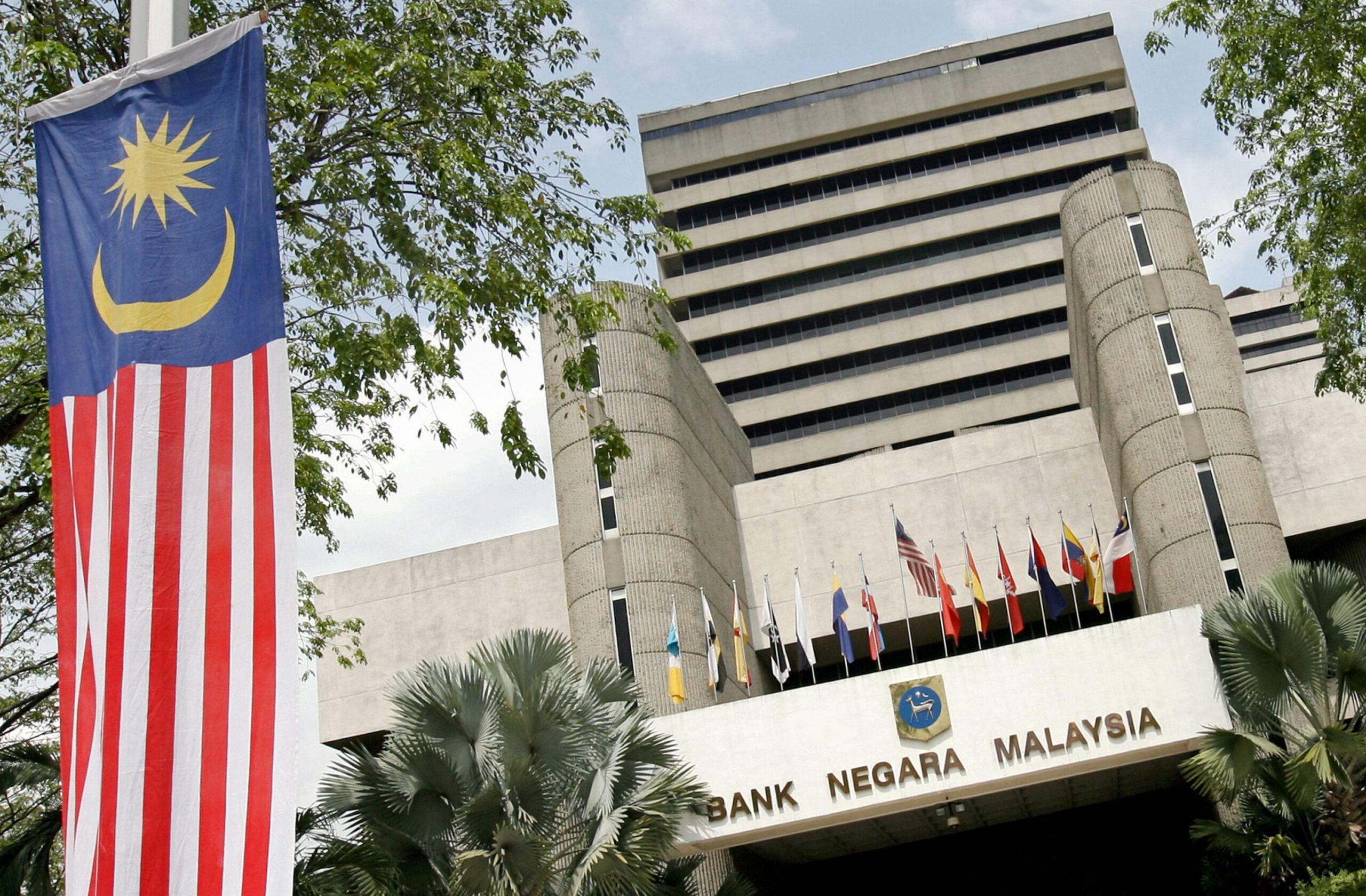 The progress on Malaysia’s CBDC

Reports suggest that the country has worked with Australia, South Africa, and Singapore to work on the proof-of-concept of their CBDC. They have used Corda and Qurom blockchains to test the capabilities of cross-border remittances. The goal is to cut the time and cost of such transactions, as said by the authorities. With the launch of a CBDC, the citizens can save a lot of money and time in transfers to other nations. This will also make things easier for businesses and families dependent on someone sending them money from outside the country.

Will CBDCs become a replacement to Bitcoin?

No, definitely not. This is never going to be the case because CBDCs are not like Bitcoin, nor are they trying to be. It is basically the fiat currency in an electronic format based on blockchain technology. In their case as well, the main backing behind the value is the government. They are also going to be centralized, which is why crypto enthusiasts won’t have any interest in central bank digital currencies.

What are your thoughts as Malaysia’s central bank is exploring CBDCs? And do you think that the country will soon release it? Let us know in the comments below. Also, if you found our content informative, do like and share it with your friends.